The Ural archeologists have found a 6,000-tools Neanderthal times 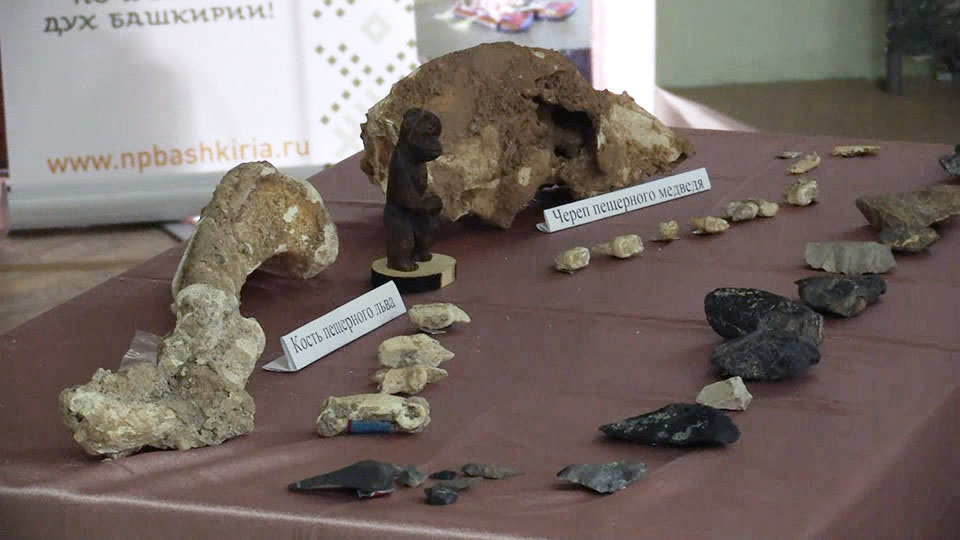 In the cave And in the Urals scientists found the guns, whose age, presumably, reaches 100 thousand years.

Unique finds of implements, whose age is about a hundred thousand years, was discovered by archaeologists Ural from Ekaterinburg and the Republic of Bashkortostan in the cave And in Meleuzovsky area of Republic. Six thousand pieces of silicon, Jasper and calcite the time of the Neanderthals, the scientists found at a depth of five feet below ground. Archaeologists dug up the twelve layers of soil, each with a height of ten centimeters.

— As a result of two years of research we have collected more than 6 thousand items. Mostly these are pieces of silicon. Among them are tools such as scrapers, scrapers, pointed tips. These tools characteristic of Neanderthals. In the Urals, such number of cave sediments. I must say that it is the most ancient cave monument in the Urals, — said Vyacheslav Kotov, archaeologist and researcher of the Ural Institute of Russian Academy of Sciences.

The cave And now can safely be called the richest cave monument of the time of the Neanderthals in the Urals. Scientists waded into its depths to 70 metres, given the fact that the height of the land the tunnel is not more than one meter. Great surprise was caused by the discovery of the guns at this depth, because man has always arranged the dwelling closer to the sunlight.

In the cave scientists have discovered the bones of a giant cave lions. They date from the age of more than 15 thousand years, the most accurate figure I can find out in a year when I conduct a proper examination. Among the unique finds of the skull of the black bear, and woolly rhinoceros from behind by the axe of a Neanderthal. These items, according to scientists, are of the greatest importance.