The Vatican gave the CIA a time machine 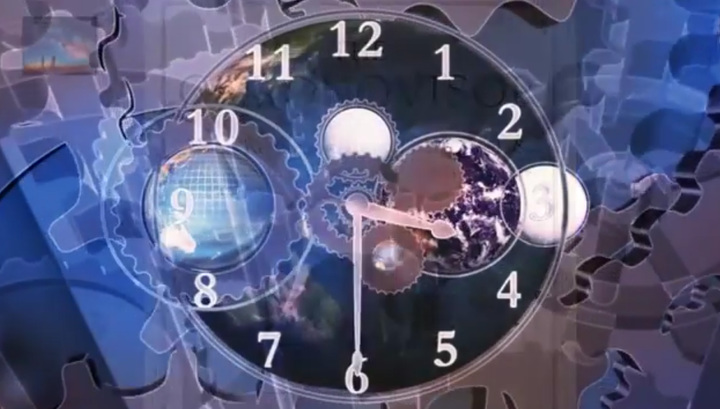 In the 60s of the twentieth century, the CIA and British intelligence received from the Vatican technology to control time. This is confirmed by Alfred Lambremont Webre, the author of a number of books on time travel.

According to Weber, the Vatican has a device that can see through time. With his help, you can consider the “traces” left by past events, and accordingly observe the scenes from the past and the future, according to the Daily Star.

The Vatican “time machine”, consisting of a screen and dials, is known by the name “chronovisor”. With its help you can not physically move through time, but you can not only see historical events, but also hear the accompanying sounds.

As one of the world’s centers of power, the Vatican for a long time kept technology secret, allowing it to only allied countries.

Bebre said that immediately after the end of World War II, two priests, monks Pellegrino Ernetti of the Benedictine Order and Francois Brunet, tried to tell the world about the existence of this technology, but in the media they were ridiculed.

The author also claims that the CIA was also founded by the Vatican and in many ways is a “Jesuit secret service”. In the 1960s, the Vatican transferred the principles of the device of the chronograph to the Pentagon and the CIA. The US intelligence immediately began to apply technology for political purposes. So, the CIA recognized the names of future US presidents in advance and “prepared” them for taking office, influencing their political outlook.

Similar creations of the Vatican, according to Vebra, are also the British special services MI5 and MI6, which also received from the church the technology of “chronovisor.”

Weber is a graduate of the Law School of Yale University and a member of the Chamber of Advocates of the District of Columbia. In addition to writing books, he also leads a blog on the Internet called “Exopolitics”, on which he sets forth his theory of the existence of “chronovizors”