The war on white farmers 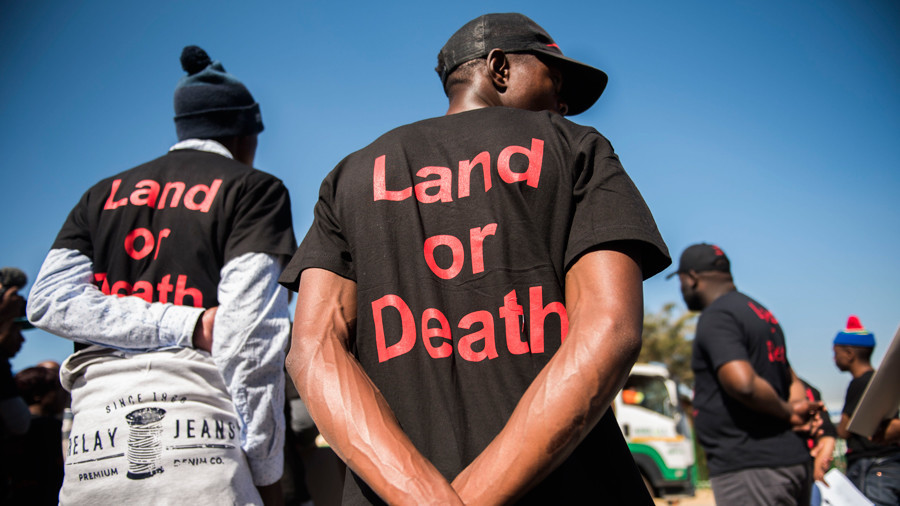 White farmers in South Africa are under siege. Attacks and murders are so common some farmers speak of a “White genocide”. Black activists accuse them of farming stolen land, and demand expropriation without compensation. Has racism changed sides in the new South Africa? Each ‘tribe’ tells its story on the highly emotive issue of land reform after apartheid.