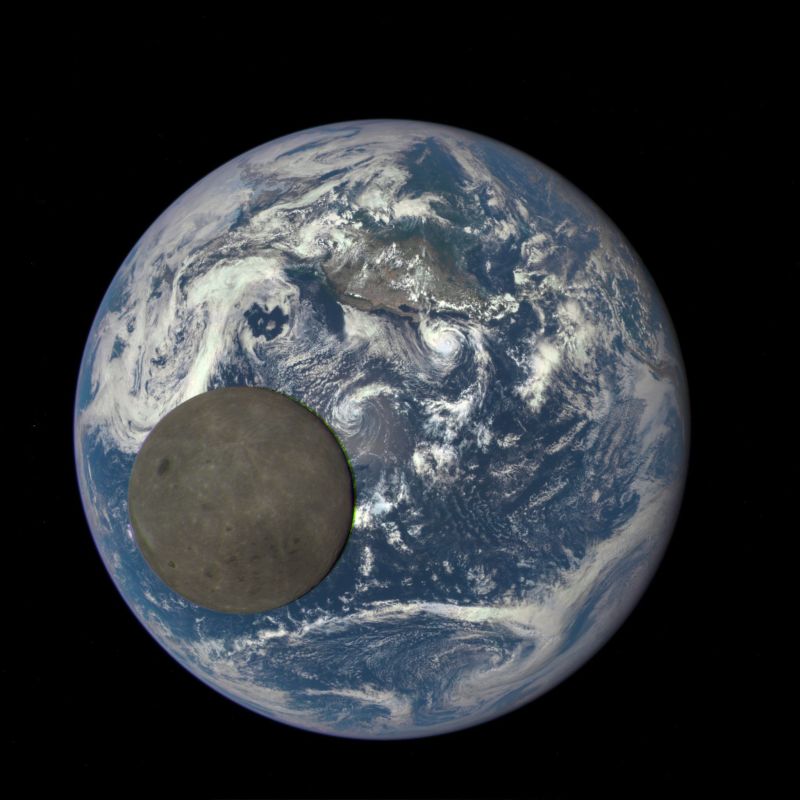 A team of researchers from the United Kingdom, France and the United States discovered facts indicating that most of the water on Earth was present before the collision that formed the moon.

According to the widespread hypothesis, the Moon occurred as a result of a collision between the Earth and a protoplanet the size of Mars, from the material thrown into space as a result of a collision. The most popular version of the origin of water on Earth suggests that most of the water was delivered to our planet with asteroids and comets. In this new work, the researchers provide evidence in favor of the first of these two hypotheses, which, however, strongly do not agree with the second hypothesis.

The team, led by Richard C. Greenwood (Richard C. Greenwood), studied the samples of lunar soil brought to Earth by the astronauts of the mission “Apollo”, and volcanic rocks collected from the ocean floor. The researchers analyzed the content of oxygen isotopes in these samples.

According to the results obtained by the team, the isotopic composition of the oxygen atoms of the material of the samples collected respectively from the surface of the Moon and our planet is practically the same – the researchers found a difference at the level of no more than 3-4 ppm. These findings confirm the hypothesis that the Moon was formed from material ejected from the Earth as a result of a collision. However, it does not agree with the notion that water was brought to Earth with comets or asteroids, because if this were the case, then the relationship between the different isotopes of oxygen for the matter of the Earth, “replenished” due to the water of comets and asteroids, and the matter of the Moon , which did not undergo such a “replenishment”, would not be the same.