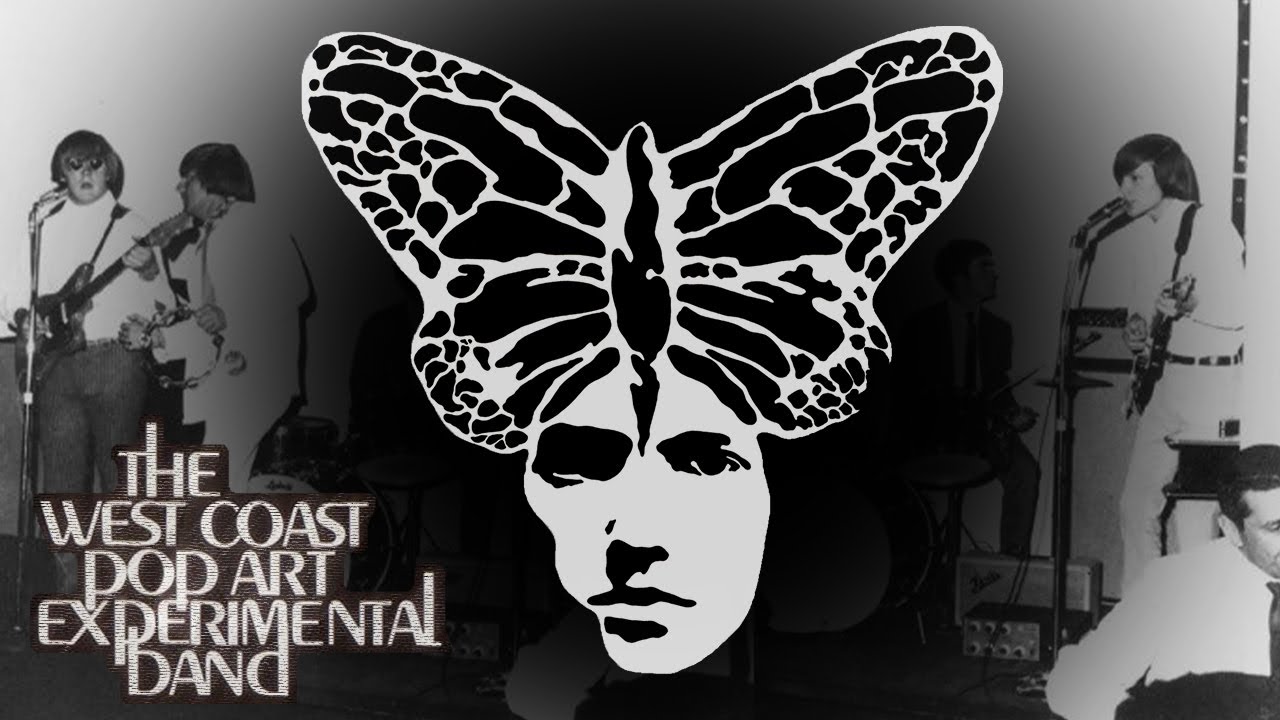 The West Coast Pop Art Experimental Band (WCPAEB) are one of the hidden gems of the late ’60s Los Angeles psychedelic rock scene. But despite releasing a handful of excellent albums, they failed to achieve high levels of success, even though they managed to mix together sounds of other popular groups like the Doors, the Iron Butterfly, and many more. While their story has been told in print before (to a much greater degree, I must add), I’m proud to present this mini-doc on the band’s legacy, their story, and of course, their leader Bob Markley’s convoluted life.

Due to the nature of the claims made in this video, I’d like to add one more note for those further interested. This video was not something hastily put together without care – rather, it was the opposite. Everything I said about Markley’s life and legacy (if that’s the right word) can be sourced back to quotes from his fellow band members, or those who knew him. Furthermore, the personal opinions I did share in this video were based off of the aforementioned quotes, as well as personal discussions I had with those who knew Markley. I do understand that I made some claims or observations in this video that don’t put him in a favourable light. However, while I tried to remain neutral through the way I presented the story, there are certain recurring elements of his life that just cannot be ignored. But that’s the beauty of this band – you can form your own opinion about them, which will vary wildly from person to person. However, just keep in mind that my presentation was carefully put together and ultimately based off of previous works by other WCPAEB enthusiasts who put a monumental level of care and discipline into the work of their own.

Of course, most of my research drew me back to Tim Forster’s 3-part history of the band, originally put out about ten years ago through Shindig Magazine. The issue is currently only officially available in print, but as I mentioned in the video, the WCPAEB Facebook group is undoubtedly a valuable resource when discussing the band; if you’d like to read Tim’s articles, please join the group and inquire there. Contribute to the discussion!