The Weirdest Ideas In History That Somehow Came True 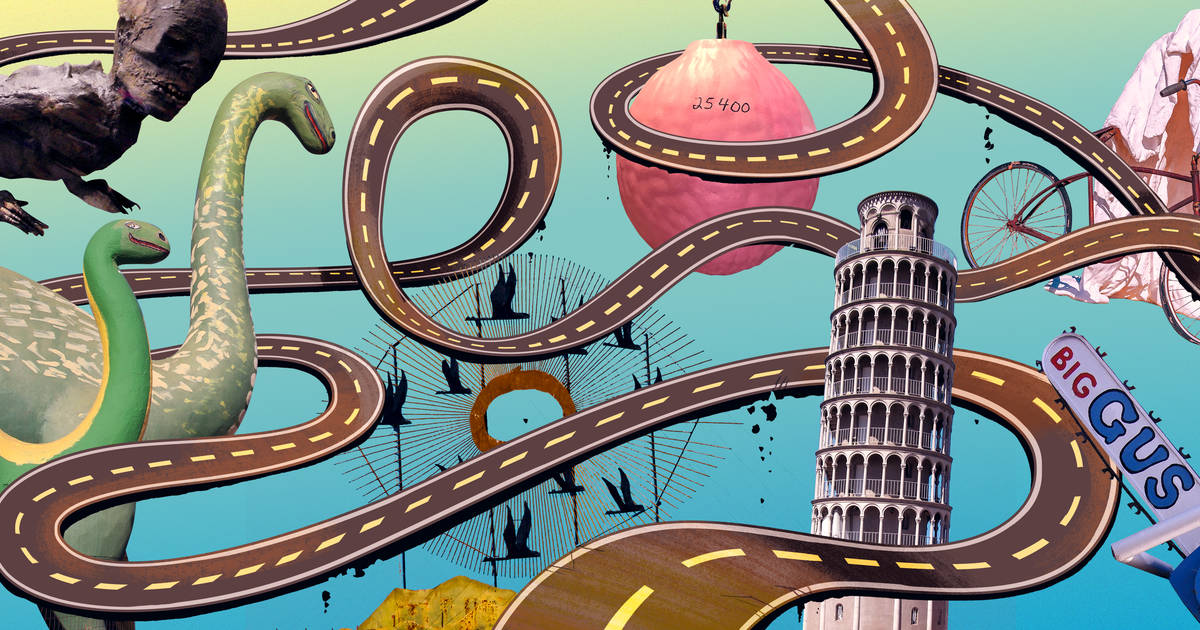 The outlandish #ideas of one era can eventually become #predictions that come true at a later date. Something that was seen as unfathomable, implausible, or even ludicrous at one point can end up as a part of everyday life over the years. Inventors, scientists, and writers of yesterday have weirdly predicted things that people laughed at in their time – only for their predictions to become standard, if not indispensable, for later generations.
The limits of logic are far more rigid than those of the imagination. Everything from organ transplants to Wi-Fi were once considered eccentric ideas that turned into an impressive historical prediction.

In 1969, author John Brunner published the sci-fi novel Stand on Zanzibar. In it, he describes the United States of America in the year 2010. One of the details in Brunner’s story is that #electric #cars manufactured by Honda and others have become the preferred mode of transportation for most people.
In the real world, hybrid and electric cars were becoming a thing by 2010. Honda was producing cars with electric technology that year, though less successfully than their fellow Japanese competitor Toyota.
Electric cars are not the only thing predicted by Brunner. He envisioned a future involving rampant inflation, terrorist attacks on US soil, and Detroit techno. He also predicted a more open culture concerning sexual orientation. One of the more uncanny predictions made in Stand on Zanzibar is a President Obomi running the country. The spelling is so close to President Obama it’s hard to ignore.

The Moons Of Mars

Jonathan Swift’s classic Gulliver’s Travels is a well-known story about miniature people and giants. But many don’t know the author’s work managed to predict that Mars has two moons 151 years before Asaph Hall discovered them.
The passage from the book that describes the two heavenly bodies – since named Phobos and Deimos – occurs when the titular character visits an island populated by insane scientists.

Swift writes: “They have likewise discovered two lesser stars, or satellites, which revolve around #Mars, whereof the innermost is distant from the center of the primary exactly three of his diameters, and the outermost five: the former revolves in the space of ten hours, and the latter in twenty-one and a half.”

Sometimes, art really is a reflection of reality. Swift’s prediction earned him the honor of having a crater named after him on the moon Deimos.

The electric car company Tesla, co-founded by Elon Musk, is named in honor of inventor #Nikola #Tesla and his numerous and indispensable out-of-this-world ideas. In addition to discovering the superiority of electricity’s alternating current (to his rival Thomas Edison’s direct current), Tesla predicted Wi-Fi and the devices that would use this technology.
Tesla pitched the idea to JP Morgan and secured funding for it back in 1901, stating:

“As soon as completed, it will be possible for a businessman in New York to dictate instructions, and have them instantly appear in type at his office in London or elsewhere. He will be able to call up, from his desk, and talk to any telephone subscriber on the globe, without any change whatsoever in the existing equipment.
An inexpensive instrument, not bigger than a watch, will enable its bearer to hear anywhere, on sea or land, music or song, the speech of a political leader, the address of an eminent man of science, or the sermon of an eloquent clergyman, delivered in some other place, however distant. In the same manner, any picture, character, drawing, or print can be transferred from one to another place. Millions of such instruments can be operated from but one plant of this kind.”

Tesla was pretty much right about every prediction he made. So why didn’t we have Wi-Fi and #smartphones at the beginning of the 1900s? While constructing his Wi-Fi station in Long Island (known as Wardenclyffe Tower), he was in fierce competition with Italian inventor Guglielmo Marconi to send wireless telegraphs around the world. As Marconi’s radio-wave based system gained traction, Tesla’s plan began to fall. He wanted to use his invention to not only send wireless telegraphs, but to modify it so he could harvest electricity from the air and send it to homes without cables.
When Tesla pitched the idea to Morgan, the robber baron replied, “If anyone can draw on the power, where do we put the meter?” Long story short, Morgan declined to fund Tesla any further, the industry adopted Marconi’s invention, Marconi won a Nobel prize, and Tesla became the laughingstock of his peers…