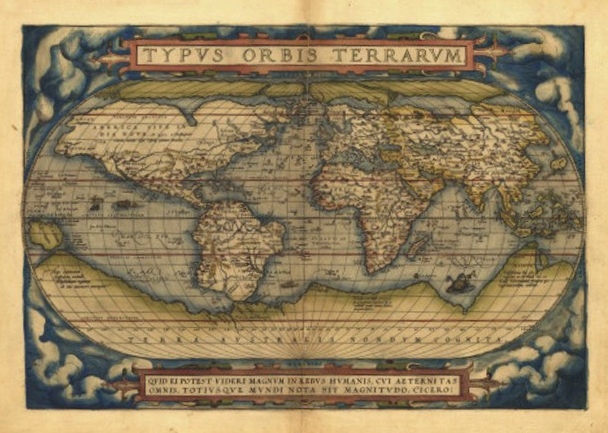 The world’s first geographical atlas was printed in Antwerp on May 20, 1570

In 1570, the Flemish cartographer Abraham Ortelius (1527-1598) drew up and developed a prototype for a modern atlas. On May 20, 1570, the world’s first geographic atlas, consisting of 53 large-format maps, was printed in Antwerp. Detailed explanatory geographic text was attached to each map.

This publication, called “Theatrum orbis terrarum” (Latin “Spectacle of the globe”), accurately reflected the state of geographical knowledge at that time.

And in spite of a number of significant errors caused by large gaps in geographical knowledge and the lack of accurate maps, this atlas became a kind of “geographical bible” for navigators of the late 16th – early 17th centuries.

Later it was reprinted several times and supplemented with new information. Ortelius’ Atlas played an important role in the development of cartography.