There was a new version of death of “Titanic” 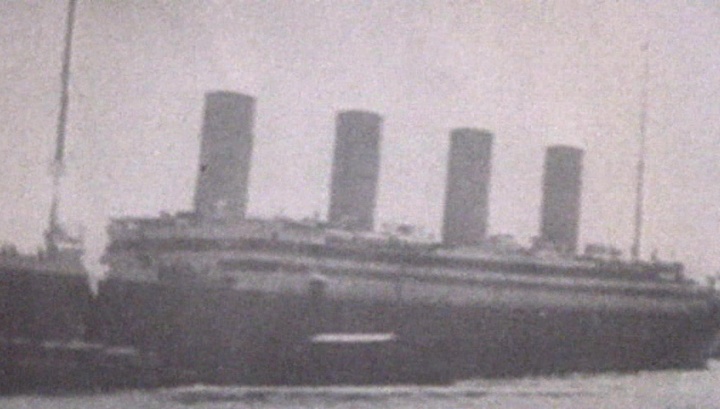 Could lead to death of “Titanic” not so much of collision with an iceberg, how many negligence of crew and cowardice of owners of the vessel. The The Independent newspaper writes about it. The journalist Shenan Moloni of 30 years led characteristic investigation and came to a conclusion that on “Titanic” there was a fire.

Fire flashed even before departure of the ship to the first and last flight, but owners of the vessel ordered to be silent about it. One of storages of fuel — just near that place to which struck an iceberg lit up. The journalist considers that because of the fire the covering heated up and became friable, and therefore the hole turned out very big.

“Titanic” sank in 1912. Onboard there were more than two thousand people, most of them died.