Traces of an eruption of a volcano that destroyed a Minoan civilization are found. 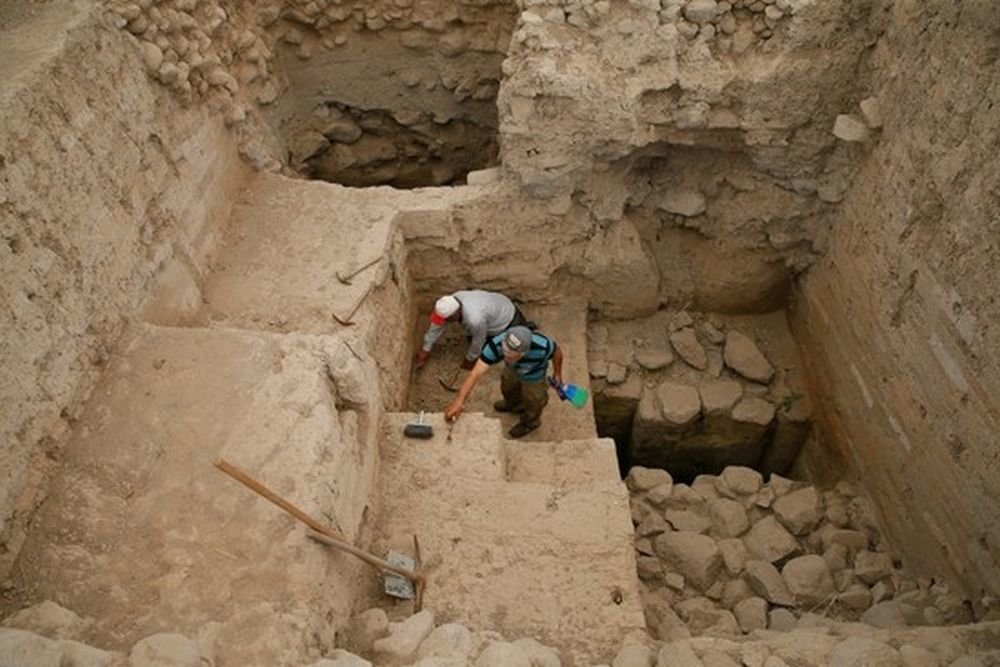 In Turkey, archaeologists at the excavations of the ancient Greek city of Smyrna found ash from the eruption of the volcano Santorin, which led to the collapse of the Aegean cities and the civilization of the island of Crete

Excavations are carried out in the so-called old city. It was founded about 5000 years ago. Under Alexander the Great, he was transferred from the peninsula to the foot of the mountain. It was called New Smyrna. Now on this place is the Turkish city of Izmir.

Scientists have discovered well-preserved remains of buildings, including the ruins of the temple of Athena. Presumably, he was the first major Greek temple in Anatolia. But the main thing – found volcanic ash. He was examined in the laboratory, which confirmed his age and origin.

This is the largest eruption of the volcano Santorin recorded during the last 10 thousand years. It happened about 3600 years ago and caused a tsunami. The catastrophe led to the decline and death of the developed Minoan civilization that flourished on the island of Crete. By the way, Smyrna is located 270 km from Santorini.

“This discovery will shed light on the history of Izmir,” said Professor Gumur Tanriere, excavation leader, “The study of ashes will reveal the impact of the eruption of the volcano on the life and culture of Smyrna residents, and we can chronologically rank certain events, the exact date of which was not could establish “.