Traces of construction sacrifices were found in Korea 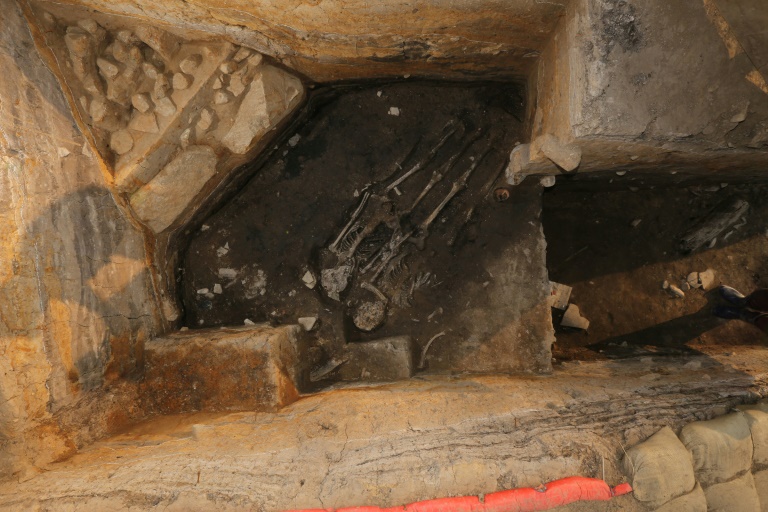 Construction sacrifice is one of the most widespread forms of sacrifice in antiquity. When erecting a large structure – for example, a bridge, a gate or a fortress – the victim was bricked into the base of the building. An animal could serve as a victim, but sometimes human remains are found in buildings. It is believed that this rite was spread all over the world, its echoes were preserved in myths and legends. According to folklore researchers, the victim had to ensure the reliability of the building.

The first known case of such burial in South Korea was recently discovered under the walls of the Wolson Fortress in Gyeongju City. Gyeongju was the capital of the early feudal kingdom of Silla. The fortress was built in the 1st century AD. E., but in the future inside the walls from time to time erected new buildings.

Archaeologists have discovered in the walls of the fortress two skeletons, previously dated V century. N. E. Together with the remains, wooden signs, covered with signs, and figurines in the form of animals and people were found. “This is the first [in Korea] archaeological evidence that folklore stories about people sacrificed in the construction of buildings, dams and walls, were true,” comments Gyeongju National Research Institute of Cultural Heritage. 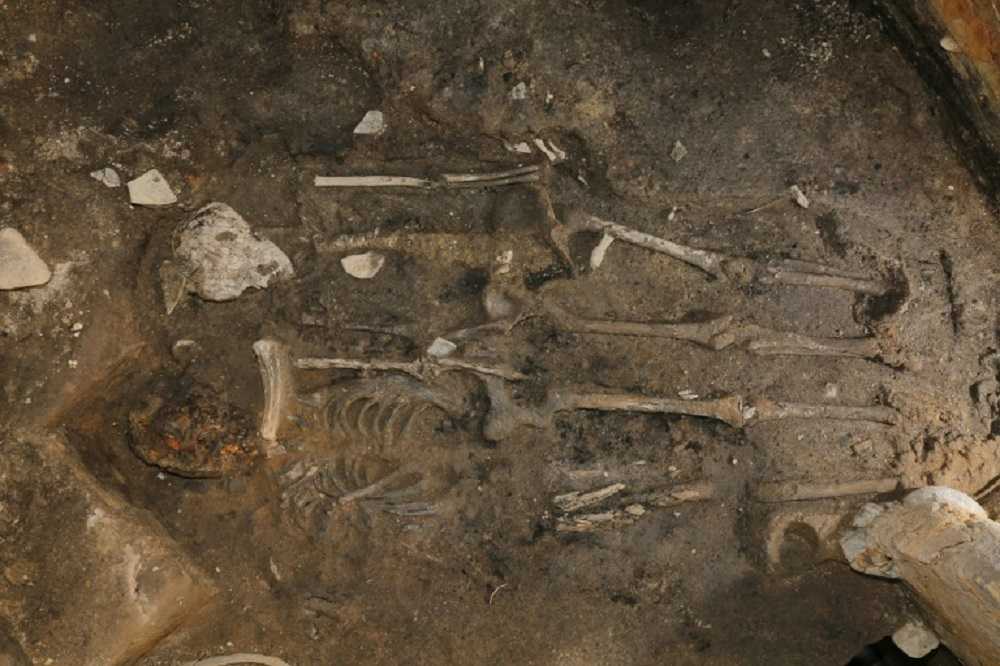 For Korea, this is the first find of this kind, but in other countries similar evidence has existed before. For example, in the excavations of the Chinese Neolithic settlement of Shimao in 2013, about 80 female skulls were discovered. Scientists suggest that the remains could be used in construction rituals. It is noteworthy that the Korean find is much closer to the present.

It is widely known about the existence in ancient Korea of ​​the practice of burial of servants with high-ranking people (practice sunjang). It was banned in 502 AD. E. The find in the fortress of Wolson demonstrates the other side of the custom of human sacrifice in the history of Korea.

Scientists are going to investigate DNA, preserved in the remains, to learn more about the genetics, physical condition and diet of victims.

Previously, New Zealand anthropologists expressed the view that human sacrifices could become the basis of complex social relations that led to the emergence of modern societies.