Tribes of nomads and hunters in Siberia were joint activities 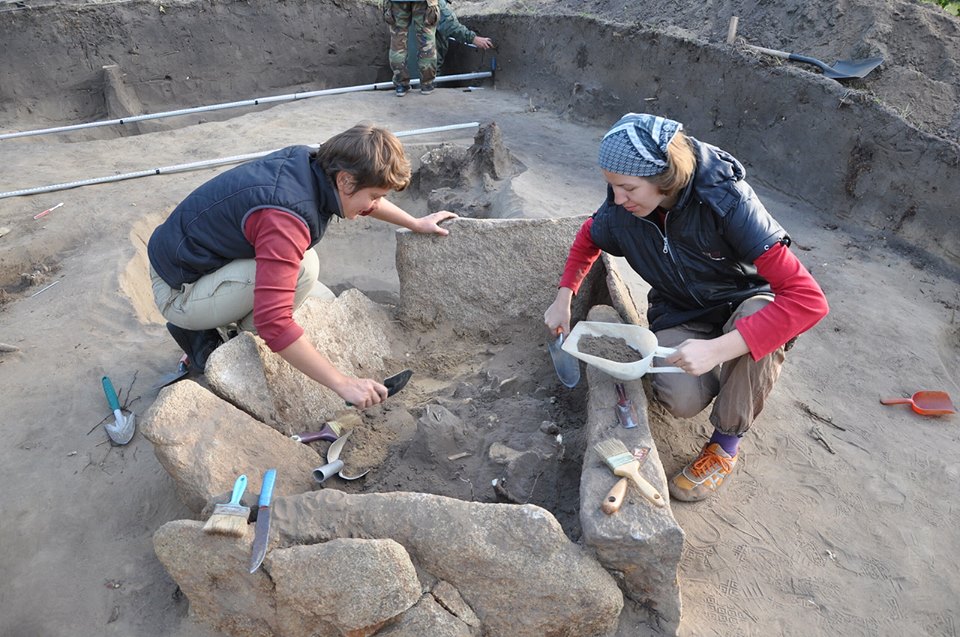 A large number of religious casting of the Scythian-Siberian style was discovered by archaeologists in Novosibirsk state Museum of local lore, exploring the monument Birch island in the Kolyvan district of Novosibirsk region.

Findings more than 2.5 thousand years, they can be an indication of joint activities of the steppe nomads and hunting britainy tribes. This was stated by the leader of the expedition, candidate of historical Sciences Sergey Roslyakov.

In a small area we found the figures of deer, horses, Scythian bow, small cooking kotelkina, they belong to the so-called Scythian – Siberian style and associated with the culture of nomads of the Kazakh Altai and the Baraba steppes. Such isolated figures found here before, but mass appearance of these things in britainas area inhabited by tribes of hunters kulaika culture, talking about the joint activities of the ancient tribes he said.

He suggested that perhaps the nomadic tribes came to petinou area for trade with the tribes of hunters. This is evidenced by found next to the Scythian-Siberian casting items kulaika culture – figures of moose, bear, birds of prey, and arrowheads belonging to the forest hunters. Perhaps it was a joint magical rites tribes or evidence that representatives of different tribes joined together in marriage. In any case, according to the archaeologist, the finding talks about the joint activities of ancient tribes. 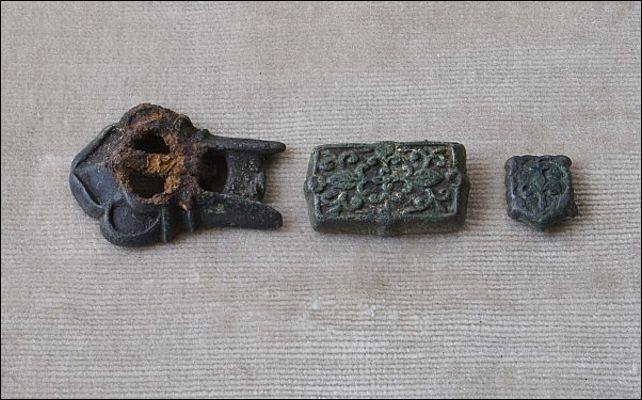 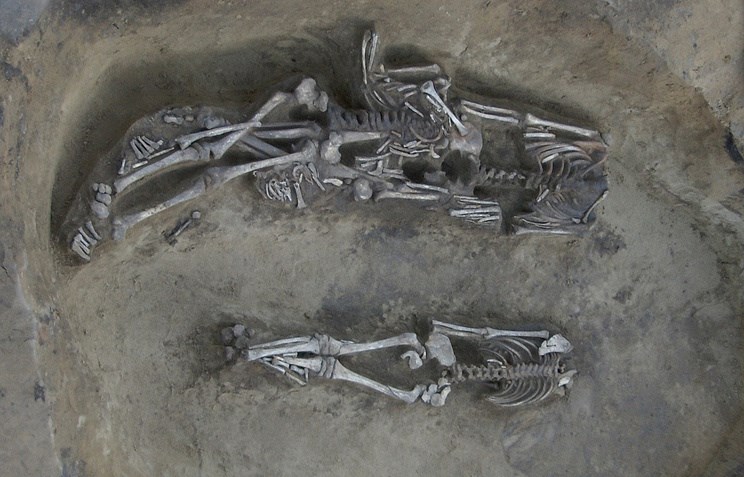 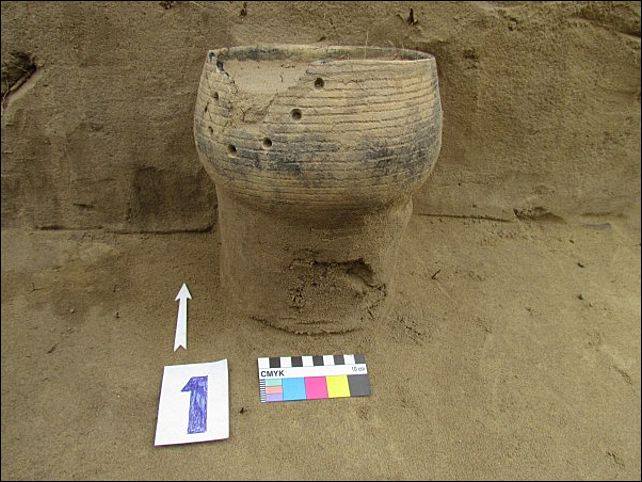 An archaeological monument of the birch grove, where since 2011 the staff of the Museum conduct excavations, contains several cultural layers.

The layer associated with the early iron age (3-2,5 thousand years ago) is not a settlement and not a burial: judging by the number of holes, animal bones and objects that we found there, we can talk about first found and already well-studied sanctuary, where they celebrated secret rites, – said Roslyakov.

According to him, among the most interesting finds of the expedition – so-called vladychny the tip of the spear (III Millennium BC), he is a bone plate, the ribs which are placed rectangular stone blade. Usually composite tips are very poorly preserved and occur in burials is extremely rare, today it is the only such find in the region.
The mystery of the stone box

Extremely rare for the Novosibirsk region burial in a stone box, made up of granite slabs, Dating back to the X-VIII centuries BC, with the skeletal remains of the child found in this season the Novosibirsk scientists.

This is the third burial of this kind (the other two scientists discovered here last year), it is very rare for the vast territory of forest-steppe Ob – from the Altai to the Tomsk, the burial is typical of the Kemerovo region, where there are mountains and large stocks of stone, – said the scientist.

In the box found traditional ornaments, bronze bracelets, round earring, and rare bronze plaque – ornament for headdress, which probably indicates good income of the family. But the sites themselves are in the boxes most likely indicate the presence of mixed marriages between the different tribes.