Turkey conducted an operation against traders of ancient artifacts 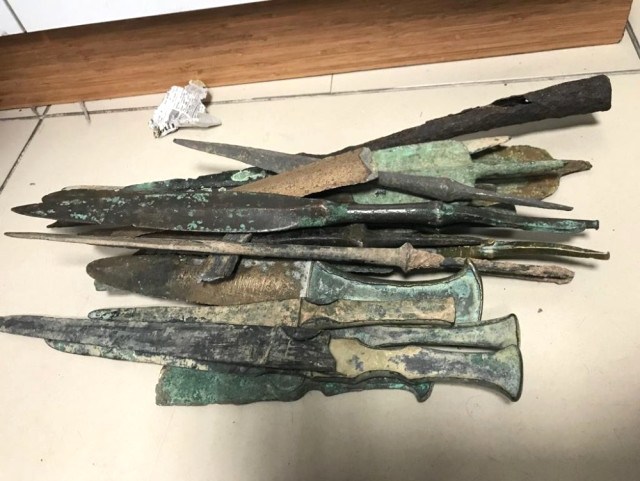 The Office for Combating Contraband of Istanbul conducted the largest operation in the history of the Republic of Turkey to seize valuable ancient artifacts.

As a result of operational actions, 26 thousand 456 artifacts – coins, rings and sculptures of the times of Ancient Rome, the Byzantine Empire, and the Middle Ages were discovered. 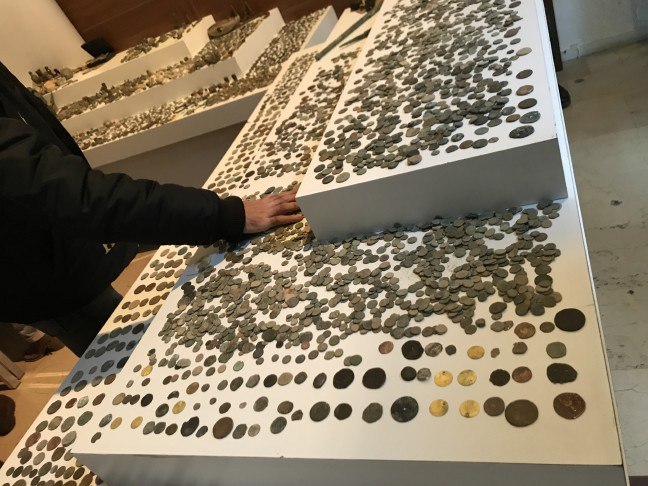 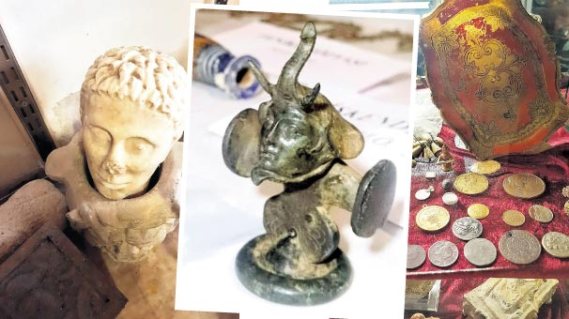 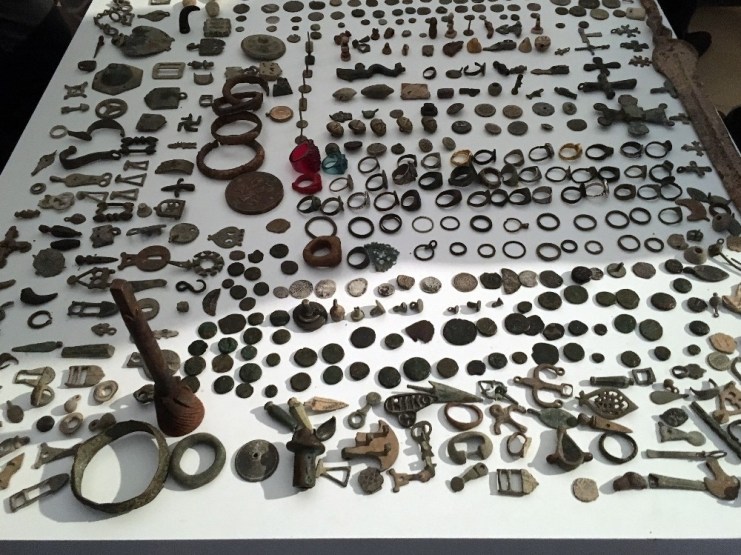 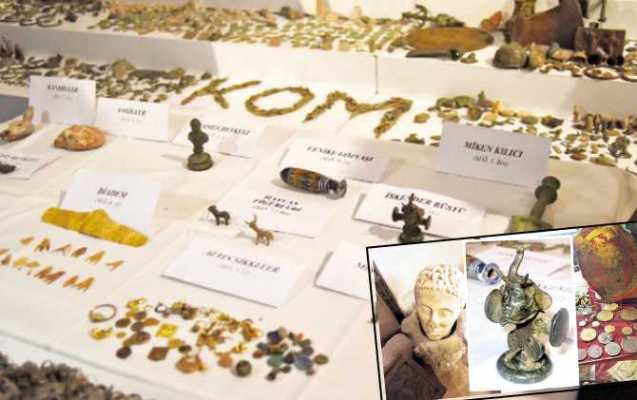 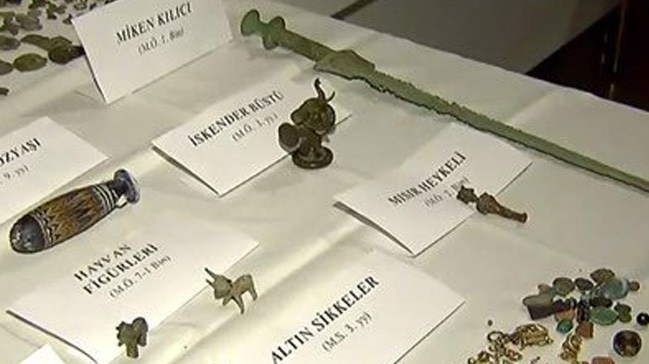 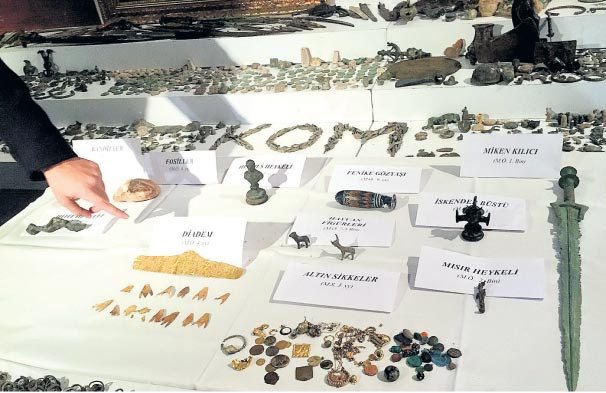 Among the items found were a gold crown with an inscription dedicated to the Hellenistic god Helios, a bust dedicated to the conquests of Alexander the Great in India and a statue of the goddess belonging to the Hittite civilization empire (3 thousand years BC).

“The seized historical finds are more valuable than the artifacts of an ordinary museum,” the Istanbul Police Department said in a statement.

The staff of the Istanbul Museum, where the findings were transferred, will have a long examination of thousands of artifacts, but a figure of hundreds of millions of dollars worth of value on the “black market” of all confiscated valuables has already sounded.