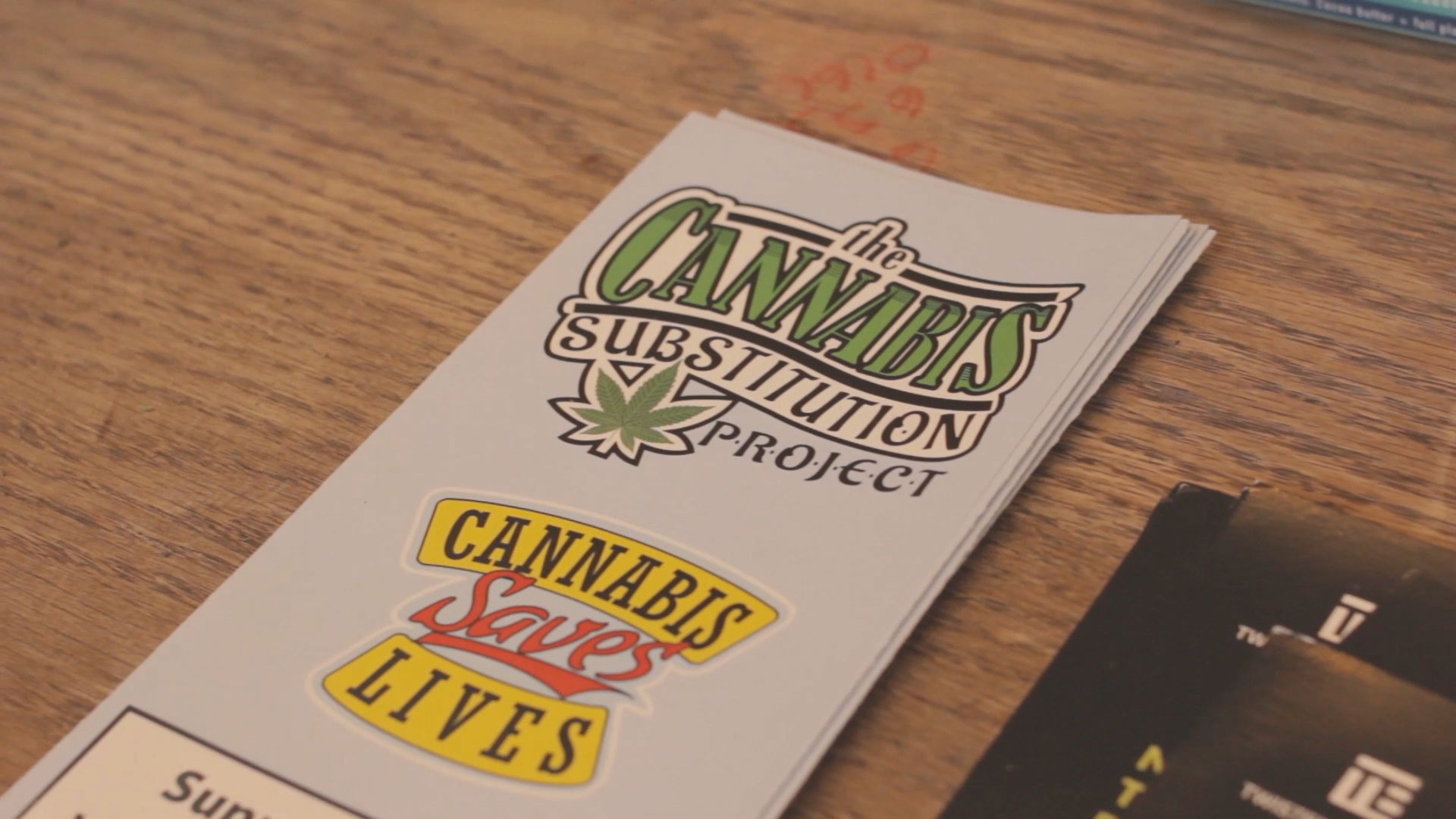 Since February 2017 the Cannabis Substitution Project has given out high-dose cannabis edibles, concentrates and flower to assist people attempting to transition away from deadly drugs. The service is vital during a national overdose crisis, and has been widely supported by members of Vancouver City Council, leading drug researchers, and the community.

In 2018 the Government of Canada introduced The Cannabis Act, an attempt to “legalize” the use of recreational cannabis. The legislation was sharply criticized for ignoring basic sense, prohibition failures, and the long history of cannabis in Canada.

Recently the Cannabis Substitution Project was evicted from their store-front location and raided by the Vancouver Police Department for violating The Cannabis Act. The obvious question arises. If programs like the CSP, which were in violation of Canadian cannabis laws before legalization, are not allowed to legally operate under the new Cannabis Act, despite being an obvious necessity during two simultaneous public health crises, why has The Cannabis Act not been struck down or amended? Why has the CSP not been granted a Federal exemption?

Watch a special presentation detailing the work of the Cannabis Substitution Project over the past two years, and follow the program’s updates on “The THC Show with Neil Magnuson” on POT.TV.