UFO on a fresco in the Georgian Cathedral 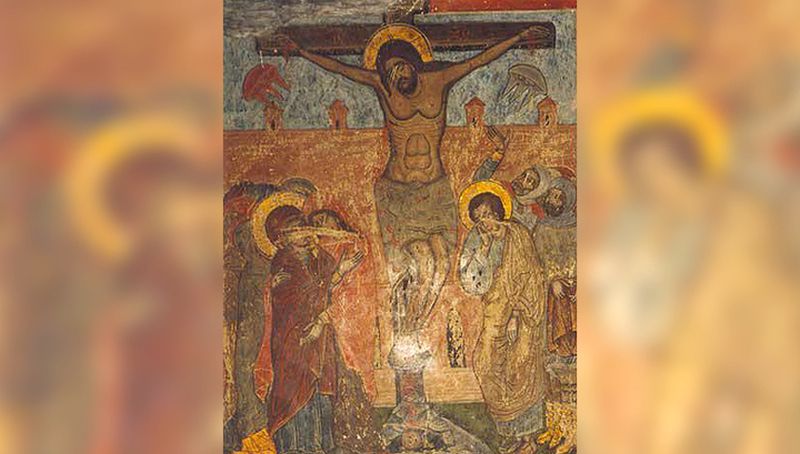 The attention of the ufologists was attracted by the painting in the Orthodox Cathedral of Svetitskhoveli, located in the Georgian city of Mtskheta, or the Twelve Apostles. It depicts objects that look like flying saucers.

UFOs are part of the artistic composition of the XI century painting, depicting the crucifixion of Christ. Semicircular objects with incomprehensible processes, one of which is red and the other white, are located in the sky under the hands of Jesus. 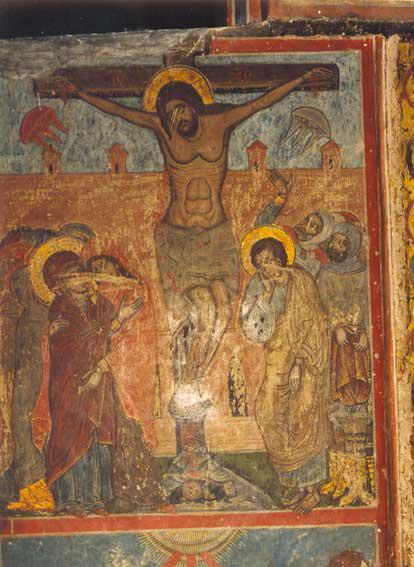 Traditionally it was assumed that these objects are guardian angels, but according to Byzantine tradition, angels were usually depicted with wings, reports Sun.

According to ufologists, these images can testify not only that aliens were present during the execution of Christ, but that Jesus himself has an alien origin.

By the way, according to a recently discovered and previously unknown apocrypha, Jesus could change his appearance:

“The Jews said to Judas: How can we arrest Him, if He does not have the same species and changes. Sometimes he blush, sometimes white, sometimes reddish, sometimes the color of wheat, sometimes pale, like an ascetic, sometimes is a young, sometimes an old man. ”

However, there are other explanations for these mysterious images. It is explained that these objects are a visualization of the biblical phrase “The sun will turn into darkness and the moon into blood when the day of the Lord is great and glorious,” and the red UFO is a bloody moon.

There are other UFO-like, found in paintings of Christian themes. Below is a small collection of them. 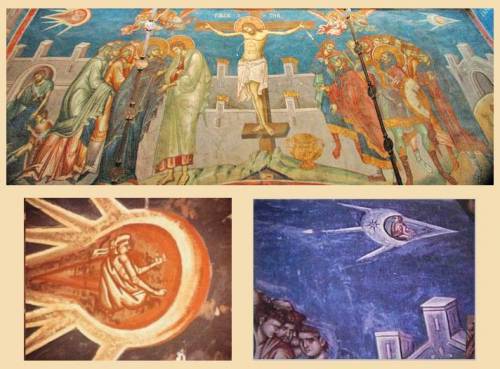 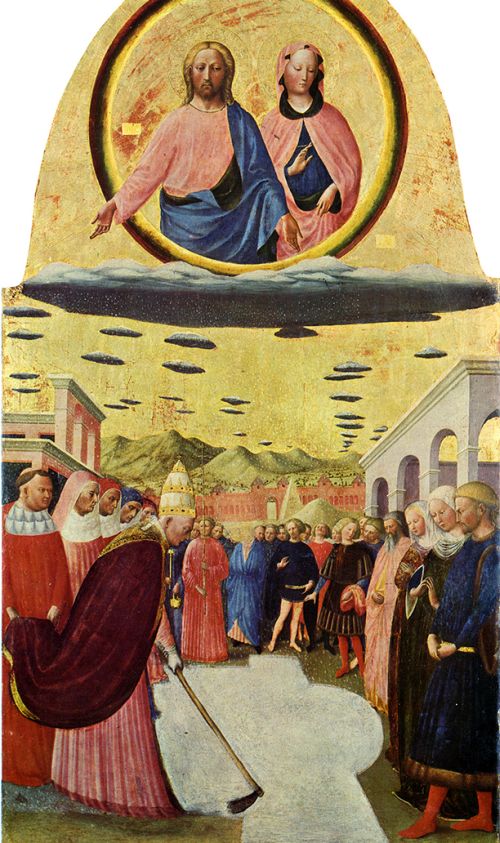 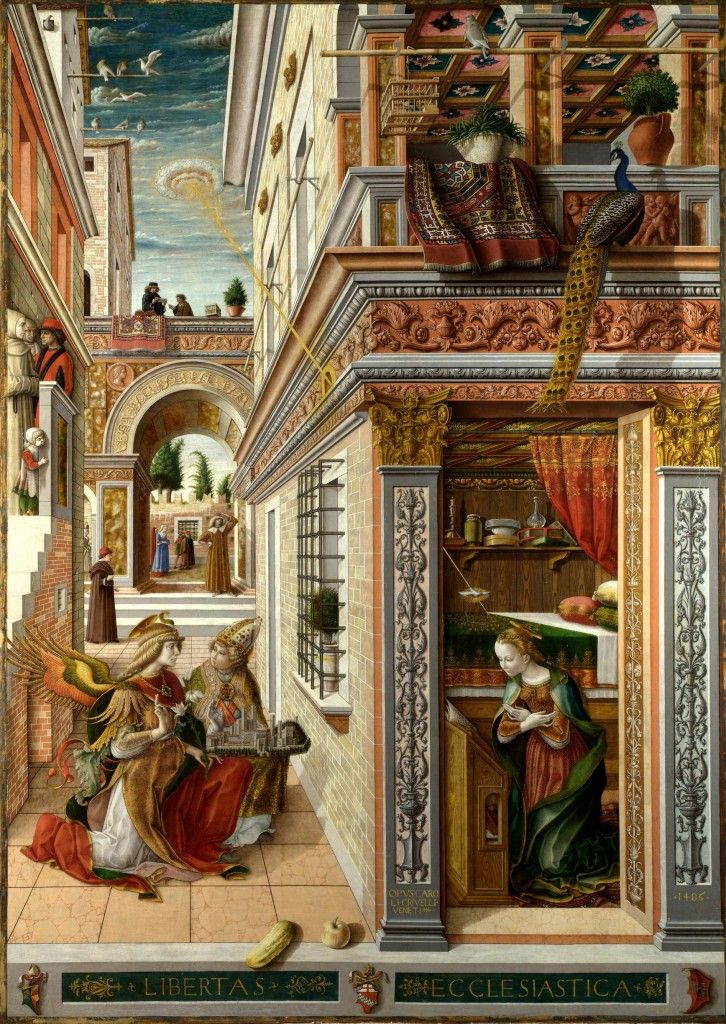 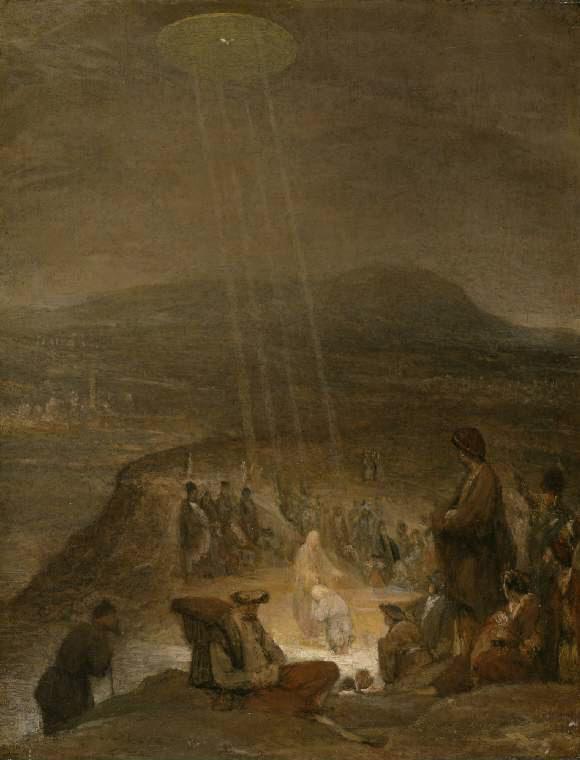