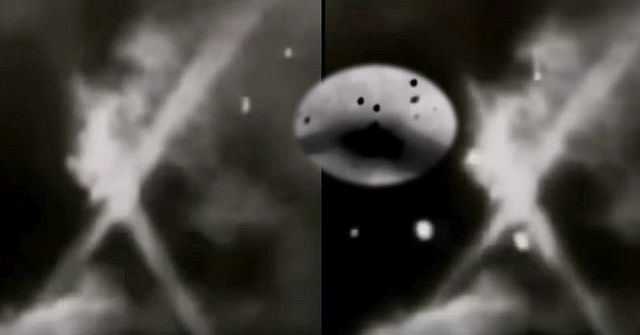 In 1942, unidentified flying objects appeared over the American city of Los Angeles, which forced the US air defense forces to take decisive measures to protect US airspace.

Then the roar of military weapons sounded all over America and left many questions unanswered: what exactly were thousands of people seeing on the California coast, where did these objects appear from and what purpose? Those events entered the history of the United States and became known under the name “The Battle for Los Angeles.”

The incident occurred near a small village on the coast of California – in the town of Ellwood, which is located slightly north of Santa Barbara.

It is noteworthy that among the military, most also did not understand the situation in which Los Angeles turned out to be. Some objects hovered in the sky at an unprecedented speed, but did not bombard for unknown reasons. The bodies of the vehicles did not contain any signs of difference, but the speed and height of their work demonstrated that the US was dealing with ultramodern aircraft of the newest designs.

At night, February 25, 1942 at 03:16, eyewitnesses observed on the outskirts of Los Angeles about 20 UFOs in the sky. Since information about these sites was not available, the city’s residents began to call incomprehensible guests “the aviation of the forces of Japan.”

The huge city in a moment plunged into the total darkness that pierced the rays emanating from the numerous searchlights of US military forces. It was also obvious that the vehicles of the newly-made “enemy” are much larger in size than any modern bombers and fighters.

At 3:30 the detachment of coastal antiaircraft artillery received orders to begin shelling enemy aircraft. It was at this moment that the most inexplicable in this story began! The military wanted to destroy the enemy’s flying machines with continuous fire.

According to the reports provided later, for 1 hour of attacks on UFOs, the military fired at enemy sites more than 1,400 anti-aircraft shells weighing 6 kg each. As a result, there were 24 shells in 60 seconds – a real barrage! 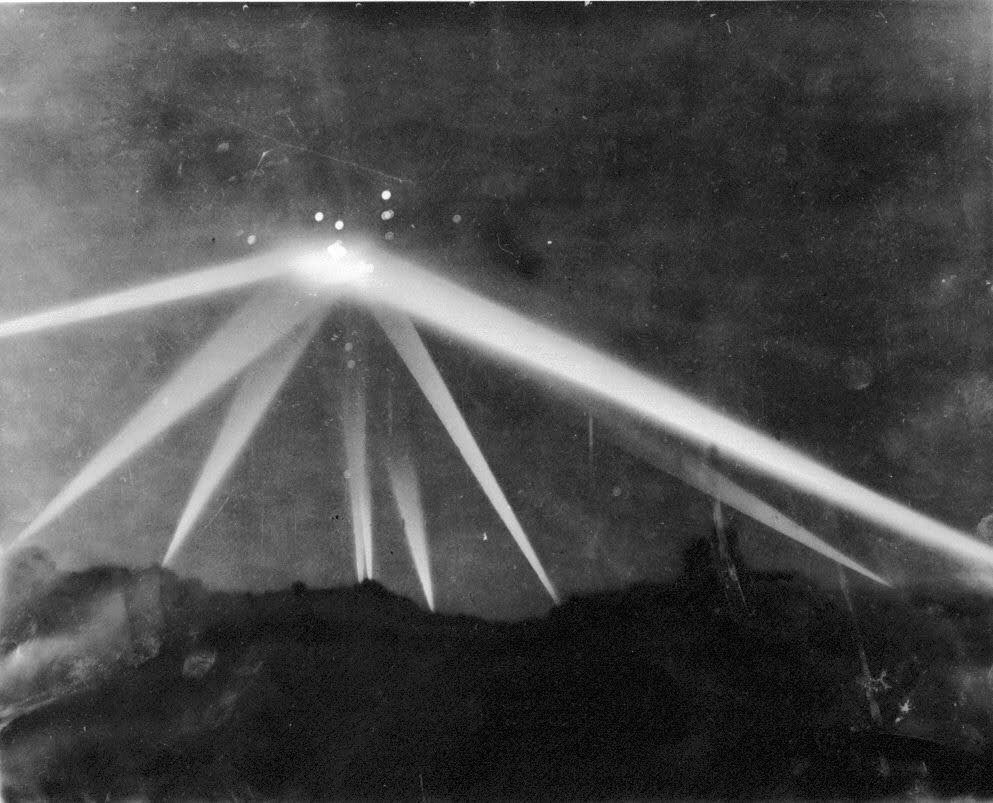 At the same time, the 4th Fighter Regiment of the United States of America was put on full combat readiness, but the pilots could not rise to the sky because of the continuous bombardment of their own Air Defense Artillery.

At that time in the sky, unfathomable events unfolded to the mind. The enemy’s flying machines, as if mocking the US military, moved almost to the anti-aircraft guns themselves, accidentally or specifically emphasizing that the US artillery could not inflict any damage on them.

As a result, in the end, the military, which carried out the shelling, soon completely disappointed in their ability, when they realized that the shells weighing 6 kg do not cause a UFO is not the slightest injury: latest all also continued to soar in the sky, completely disregarding the direct hit .

Air-raid alarm was halted only at 04:14 am (the shelling lasted for about an hour), and at 07:15 another order canceled blackout rules, which already has been “canceled” risen sun. The military began to sum up their hourly attack on the enemy. Volleys US military has not suffered absolutely no damage to aircraft that hovered in the sky of Los Angeles, no one downed UFO on the ground has not been found.

No trophies were found, instead, serious damage was inflicted on the city and its inhabitants. Many buildings were completely destroyed. Own military shells caused the death of 5 citizens of Los Angeles, in addition to this, three people died of heart attacks, which have become a natural response to those events.