Under the American University found the remains of 7,000 people 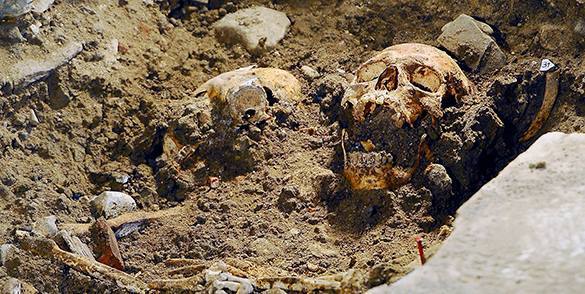 In the US, the remains of 7,000 people are found on the campus of the medical center at the University of Mississippi.

The total area of ​​graves is about 8 hectares. Such a number of deaths is due to the fact that in the XIX – XX centuries a psychiatric hospital was located on this territory. Patients were buried there after death.

To rebury each body, the authorities will have to spend $ 21 million.
As an alternative, it is proposed to conduct exhumation by the University. According to preliminary calculations, it will cost 400 thousand dollars a year for the next eight years.

Planned expenses include the construction of a memorial and a laboratory, where students can study the remains of deceased and surviving things.