Under the ashes of Vesuvius found the world’s oldest sundial 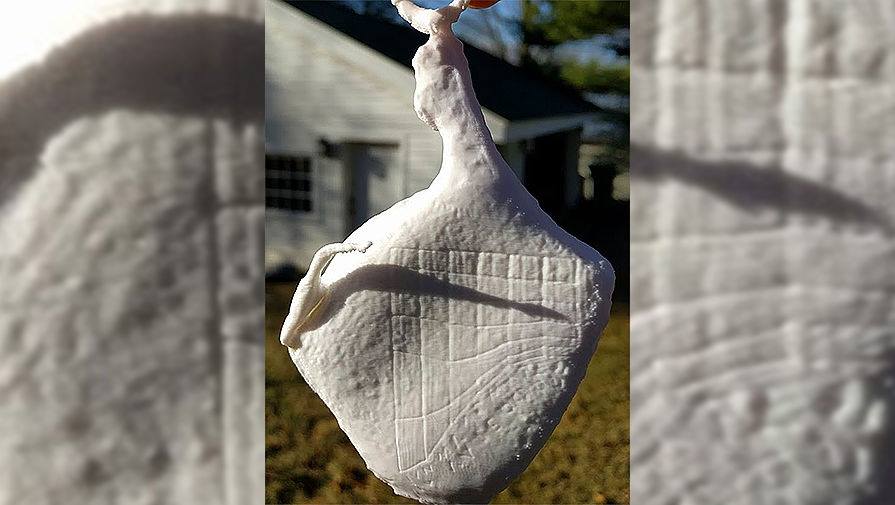 During the excavation of a Roman country Villa of the papyri, which was covered by the ashes of Vesuvius with Pompeii and Herculaneum in 79 ad,was discovered an unusual subject, the purpose of which was to understand just now, although the sundial dug up a very long time.

An unusual piece of gilded bronze, of small size. Scientists have created a three-dimensional model and realized that in front of them, the most ancient and miniature sundial. The device hours are based on a thorough knowledge of the one who created them, how “works” the Sun and how it can be used to tell the time.

The interesting thing is that the watch found in 1760 and then the ancient scientists had no doubt about the intended subject, they confidently talked about the fact that this is a sundial, but later, modern science is, for some reason, these assertions are not supported by the purpose of the subject was considered unknown. 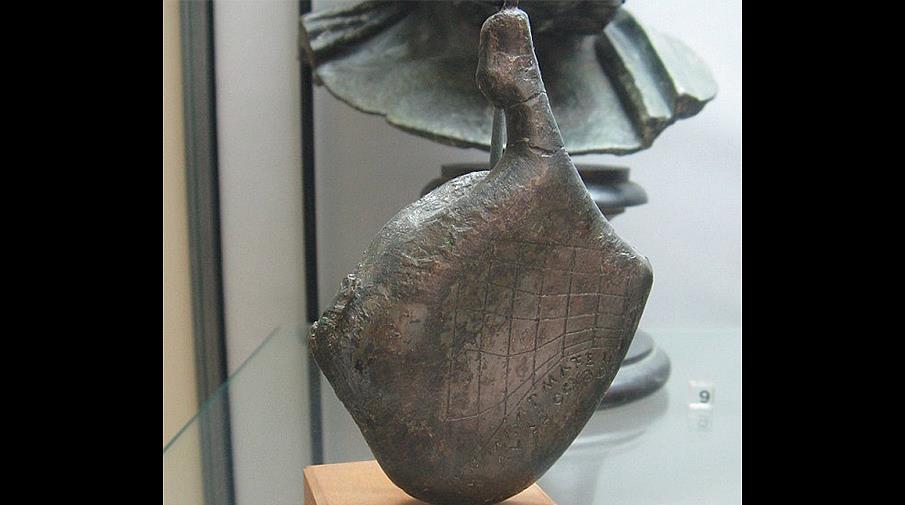 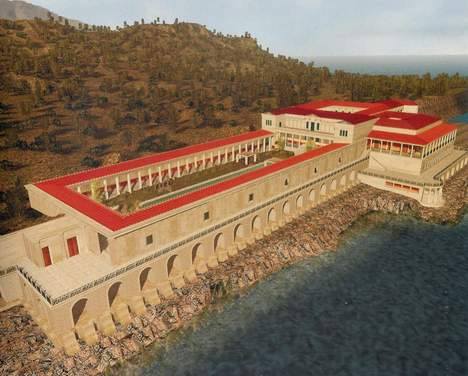 The interesting thing is that the watch is miniature and in fact, this is the first watch that you carry. This is unusual, since the existence of a stationary sundial was practiced in Ancient Rome and Greece, but pocket watches were very rare and according to archaeologists, there are only about 25 such products.

Ancient watch has a curved grid on one side where the vertical lines count the months, and the horizontal count off the hours since sunrise, or till sunset.