Under the picture of Picasso found the landscape 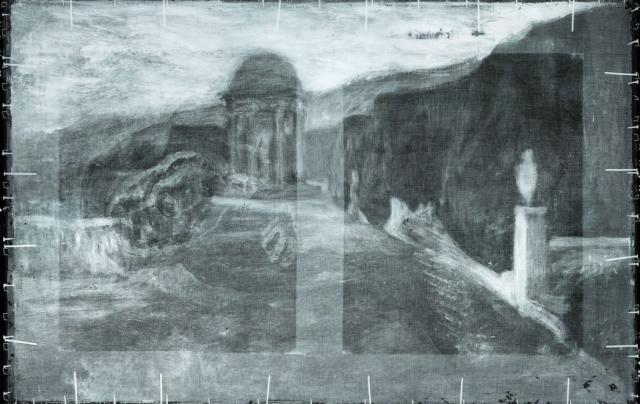 The work of 1902, which was in possession of the AGO (Art Gallery of Ontario) in Toronto, depicts a woman covered with a blanket, sitting by the wall.

When studying the picture by X-ray, scientists discovered another work – a landscape that probably was written by another artist from Barcelona. Who he was, remains unknown. 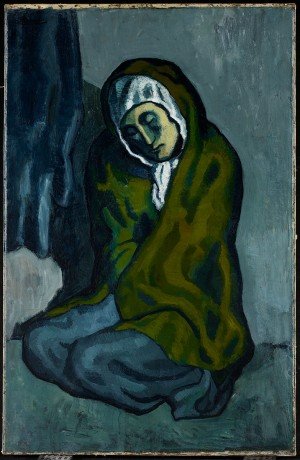 Picasso used the canvas, turning it 90 degrees to the right. Some elements of the landscape were used by the artist in his new work. So he combined the lines of the mountain ridge with the woman’s back.

Researchers also found that Picasso in the process of making changes in the composition. So initially in the picture was visible to the right hand of the woman in which the disc was. Subsequently, Picasso hid his hand under the cloak.