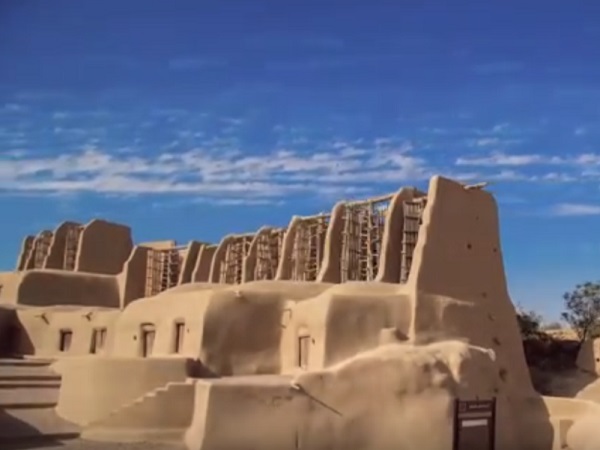 Unique windmills, which are more than 1000 years, may not work for you, in fact – to go into oblivion. The reason is very bitter – the caretaker is elderly and has not found a successor, and Iran is not interested in preserving a rare historical monument. The mill is located in Nstefan in the East of Iran, near the border with Afghanistan. The name of the city reflects the climatic characteristics of the district, in the local dialect means “sting of the storm”. The winds blow almost throughout the year, and during the hot period from may to September, windy weather can continuously observed for more than 100 days. Speed sometimes reaches 100 – 120 km/h. 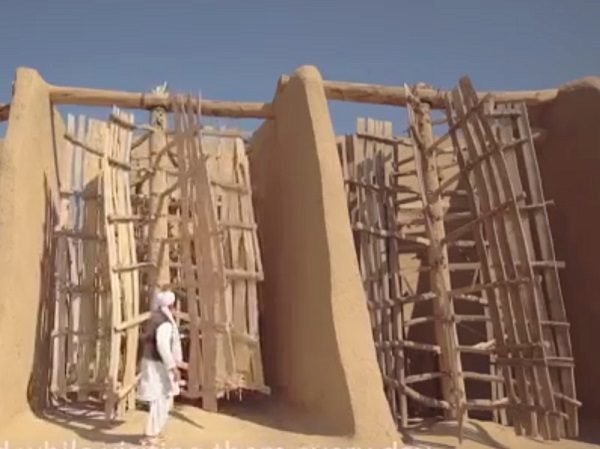 The very nature of many centuries ago has prompted local residents to build windmills (windmills, millstones) to get to work air flow per person. The world’s first millstone was invented in Persia around the fifth century BC Invention was so successful that in the following centuries they spread throughout the Middle East and Asia and then in Europe. Still working 30 mills in Astefan was built in the VII—X centuries For their construction used wood, clay and straw. 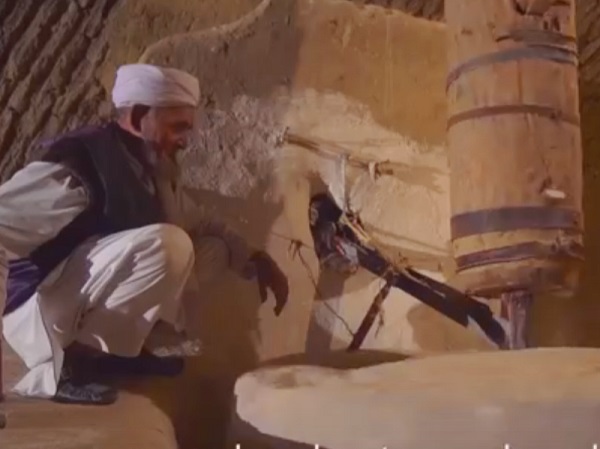 Each of the windmills, whose height reaches 20 m, consists of eight rotating chambers with six blades. The blades are light – they are impervious to air flow. Rotating under the force of the wind, they are powered by a main axis and that are thus created vibration move grain to the crushers. Crushers are on the ground floor is a large stone and a stone millstone on it with them, and crushed grains. The energy produced is enough for grinding grain, but hardly enough to “light” one light bulb, according to National Geographic.

These unique mills thanks to the dedication and devotion of just one overseer. Mohammed Etebari working on them my entire adult life. But he never found a successor, and when he’s gone, the burrs can come into disrepair. Then the world will lose a rare unique object of history.