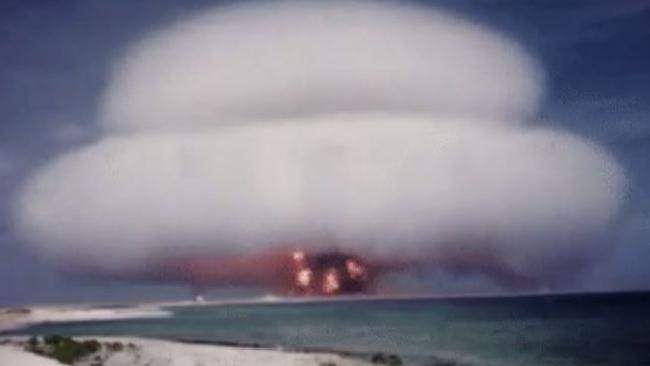 The US authorities declassified 750 films about nuclear weapons tests from 1945 to 1962, Business Insider reports.

The project was initiated by the staff of the Ernest Lawrence Livermore National Laboratory under the US Department of Energy, led by physicist Greg Springs. They recovered some atmospheric nuclear tests by Americans. Experts stressed that the records had to be digitized as soon as possible, as the materials could be lost.
“We know that these films are on the verge of decomposition, so they wanted to have time before they become useless,” said Spriggs.

As the newspaper notes, for 55 years, the United States conducted 210 nuclear tests, data on which are recorded on ten thousand videos. Most of them were in secret repositories. It took experts five years to collect them in the laboratory.