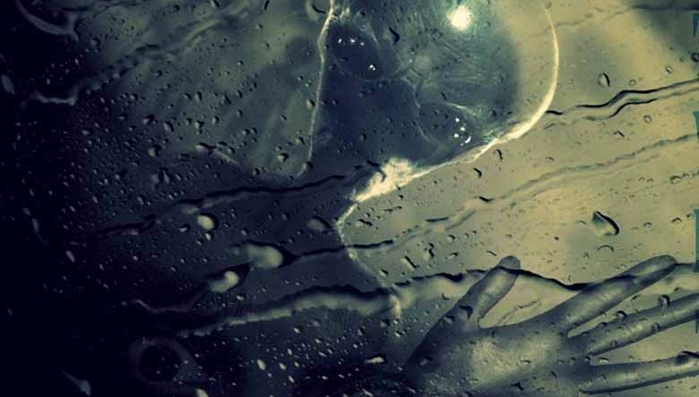 The Soviet military for a short time were interested in UFOs (unidentified flying objects).

“Nobody at the state expense does this, and they did not do it almost. In the history of the Soviet Union there was a short period when the military became interested in UFOs: suddenly they are some kind of enemy vehicles. They set up a commission of inquiry for a short time, quickly realized that there was no danger. The Americans did it twenty years earlier. And, as far as I know, the state did not address this problem anymore, “said astronomer Vladimir Surdin

.
The expert noted that one of the reasons for the decrease in public interest in UFOs is enlightenment. “I and my colleagues tell us what really rare phenomena in the Earth’s atmosphere and space are taken for alien spaceships. The audience is gradually calming down, the excitement is weakening. The Internet helps to find out what’s what, “Surdin said.
In June 2018, The Drive reported that the pilot of the US lightweight aircraft PA-32 Saratoga on May 26, 2018 was observed by a UFO.

In May 2018, the US edition described the details of the incident in which the planes and ships of the US Navy aircraft carrier strike group Nimitz attempted three times from 10 to 16 November 2004 to pursue a maneuvering unidentified flying object (UFO) over the water area the peninsula of Baja California (Mexico).