Vanga predicted the disintegration of Europe by the end of 2016 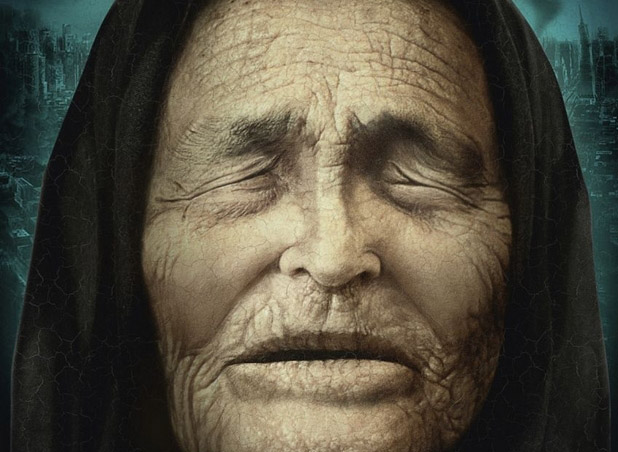 Vanga predicted the terrorist attacks on the US of September 11 and the devastating tsunami in Thailand. Clairvoyant said that in 2016 Europe will cease to exist. At the moment this has all the prerequisites – as a result of “Breccia” Britain can leave the EU, and in the future, its example is likely to be followed by other members of the unit.

Vanga predicted, and “the conquest of Europe by Islamic extremists.” However while this prophecy the Bulgarian seer is not true: according to Vanga, Europe was emptying as the result of the use of chemical weapons. The EU was supposed to be a bargaining chip in the confrontation between the US and Islamists, thought the sorceress.