What are the secrets of the ice of Antarctica 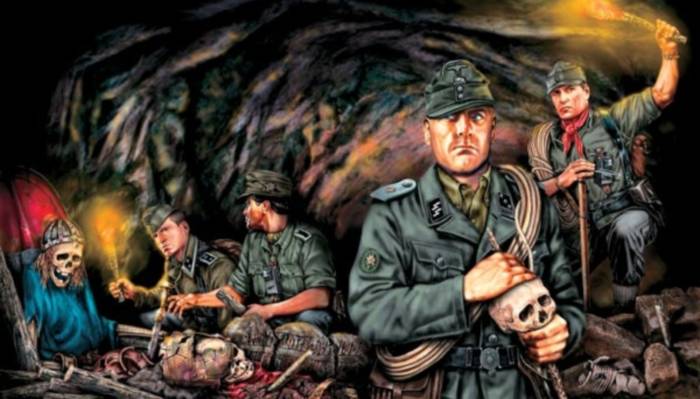 Scientists are still trying to unravel the mystery of the underground base of the Nazis of New Swabia in Antarctica, where together with the leading specialists of the Third Reich were sent scientists involved in the secret development of objects capable of conquering near-Earth space. Now it is worth considering – it was a myth, or the project still keeps the ice of the continent.

When Admiral Richard Byrd published his memoirs on the 1946 event, details of the operation “High Jump” were described there, which was supposed to destroy the underground city of the fascists. A powerful military squadron with a staff of 4,000 men successfully carried out this task until 1948, but suddenly she left the territory and went home. Many perished during the route, and the media then wrote that near the coast of Antarctica it was attacked by unknown enemies, popping out of the water into the UFO and striking people with powerful charges of irradiation.

After his return, he made a secret report on mysterious technology, capable of overcoming huge distances without rest. Having received this information, the authorities sent the military to treatment, but rumors of the mysterious legacy of the Nazis began to spread rapidly. Also, a statement was made by the German admiral Karl Doenitz, who reported that the submariners found a real paradise on Earth, but already in 1943 he was even proud of the created fortress dedicated to the Fuhrer. Materials SS describe the whole underground cave complexes with ventilation, and in 1939 a vessel constantly engaged in research, and bringing special equipment for mining works.

The most detailed information was published by Hans Ulrich von Kranz, whose father was a member of the “Anenerbe”. The city under the earth not only existed, but also was for the inhabitants of New Swabia a place of communication with aliens living in the depths of glaciers. Material traces of their presence were not found, so while this topic remained only the inventions of the author. After many years in Moscow, a sensational event took place, when the photo documents of the war times were published.

Images of the continents of the inner side of our planet were supplemented by faces of German immigrants on the background of the structures, after which reports were read out about the seizure of locations over which the enemy’s submarines drove into the caves. This speech became for scientists another mystery, as they did not understand how the secret archives could leave their vaults. The first was a 1945 entry, addressed to the USSR State Security Commissioner VN Merkulov, where it is said how the SMERSH scouts received depth maps for Hitler’s Special Convoy.

There were marked corridors leading to the underworld of another civilization, and Dachau’s prisoners who had printed documents were destroyed. In addition to detailed instructions for passing labyrinths, the exact coordinates of the place where the dive passed were also indicated. Scientists learned that when a UFO appeared, it was forbidden to shoot, and also it was not worth paying attention to sudden failures of the compasses. The order of the People’s Commissar immediately concerned persons working in this project, whose services from Eastern Europe after the arrest were arrested and sent to Russia. 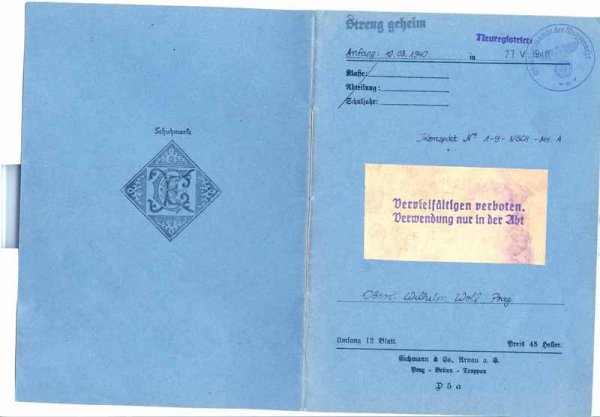 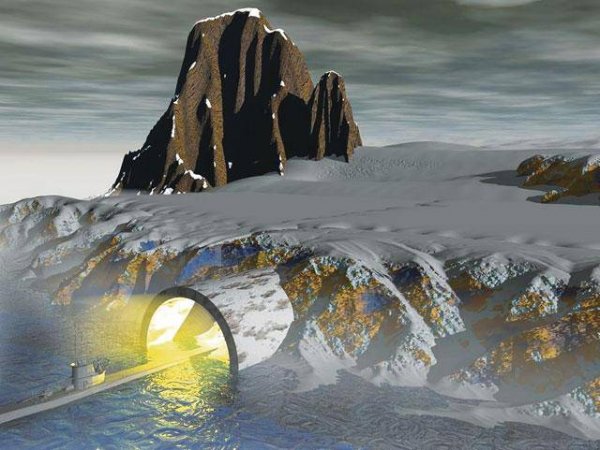 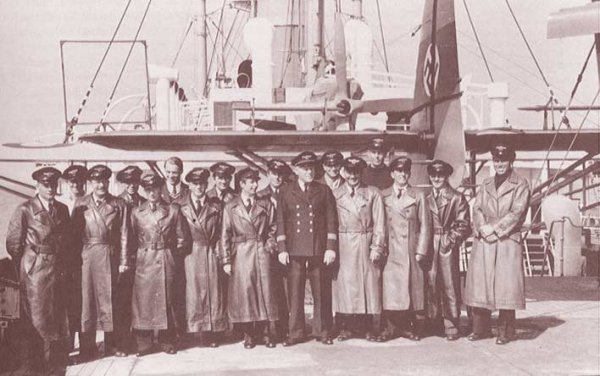 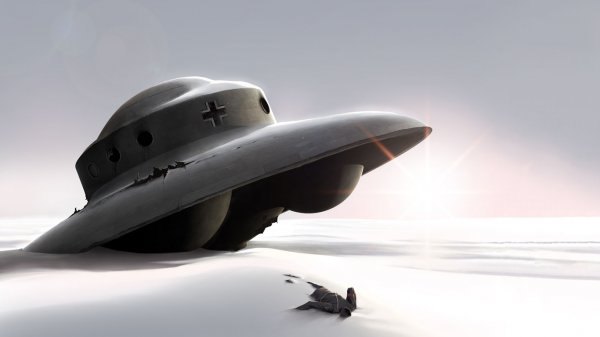 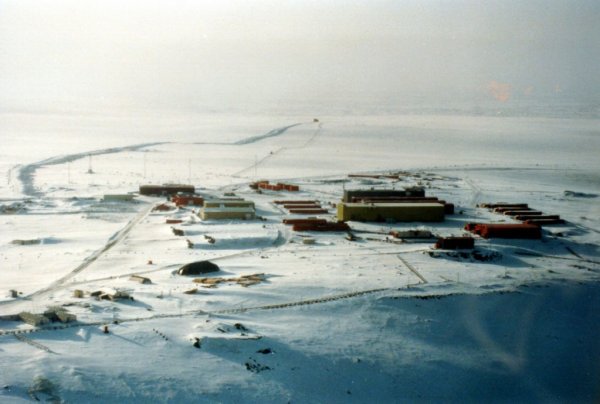 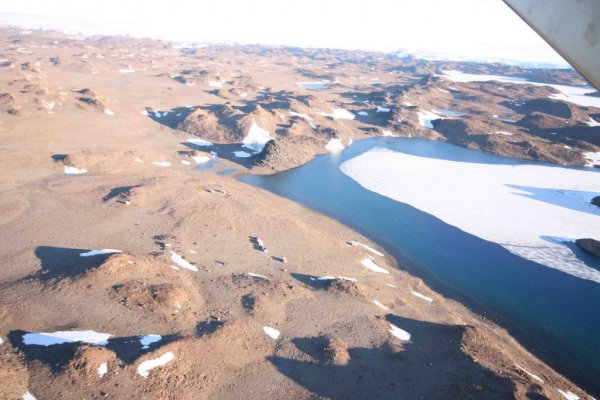 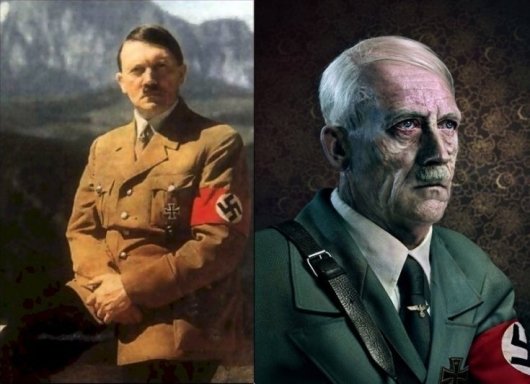 These measures were a great success, as many captains of submarines claimed that during the war people were personally transported here along with the cargo, and some other settlers were landed in uninhabited corners of the land, from where they were taken away by the ships. Hans Schaeffer on Easter Island left 200 people and 1000 boxes where gold could be stored. An unusual statement by the Nazi was very intriguing to the Soviet leadership, which immediately gave orders for the arrests of fleet commanders. But the sailors foresaw this turn of events and voluntarily surrendered themselves to the hands of the British.

This no longer played a big role after finding the personal order of the Fuhrer, who described the finds of artifacts on the continent, and issued a decree on the recruitment of all comers to move here for permanent residence. Responsible for the performance of Martin Bormann, and the story takes readers in 1938, when for the first time the Germans discovered territories that were hiding under the ice cover. They had analogues of the Earth and their sun, so the first 5,000 people had to move here for three months. Admiral Kuznetsov then suggested repeating the Nazi route to personally verify the authenticity of the expedition, but then the process itself remained a mystery to scientists.

Experts today examined the old information in order to shed some light on these events. They still have a version that the submarine ships of the Nazis could not overcome such a path under Antarctica because of technical nuances, since in reality the maximum immersion could reach only 280 m. They did not have an echoledometer necessary for the passage of karst voids, as it was invented only 10 years after the end of the war. Summing up, you can only add that while copies of documents are considered fakes, but this is not the final verdict, since only modern bathyscaphes can swim under the ice and unravel the mystery of New Swabia.