What does the symbolism of body purification mean? 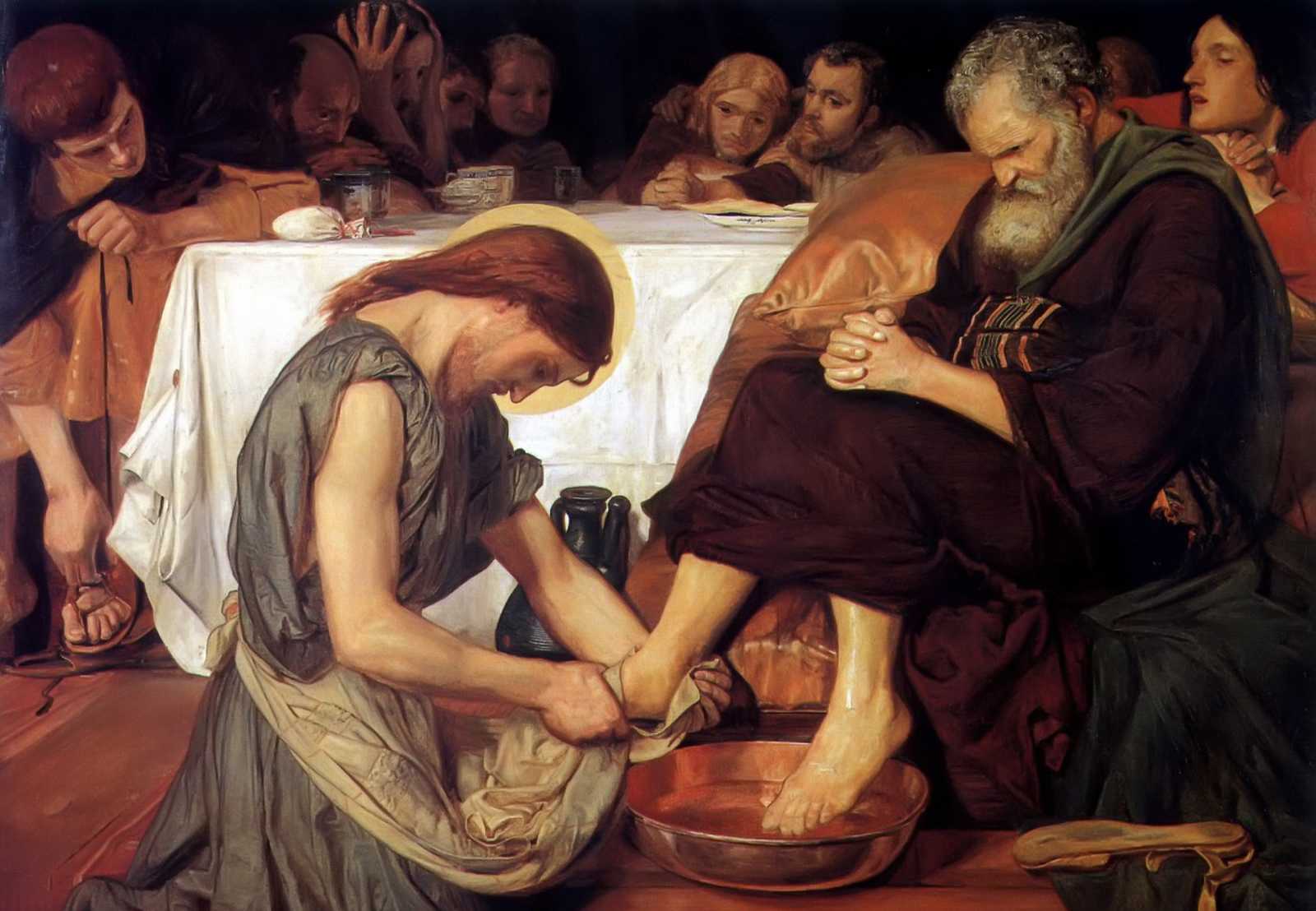 Psychologists from the University of Toronto came to the conclusion that cleansing the body can contribute to the plasticity of thinking and the reorientation of priorities.

It is well known that hygienic procedures are associated not only with physical, but also with psychological effects. So, for a long time it was believed that cleansing the body contributes to morality: for example, it helps to reduce the sense of guilt and refuse from prosocial, but compensatory, and therefore, cowardly practices. Meanwhile, recent years’ observations show that ritualized activities associated with washing are often used in situations that do not involve a moral dilemma. Typical rubbing of the skin, in particular, can aim to attract luck and avoid failure, stimulate thinking, eliminate doubts about the perfect choice.

The variability of applications with a relatively stereotyped execution mechanism indicates that such actions probably reflect a universal mental content. In the new work, Canadian scientists presented an integrative model that reveals the symbolic meaning of body cleansing. The hypothesis was based on the results of four experiments – each design relied on the effect of priming. At the first stage, the subjects with the help of an encrypted phrase or interrogation formed a setting for a certain purpose. In particular, 103 participants of the first experiment were to compose the phrase “The goal is a high GPA” (average score) from the words “For, High, Aim, How, GPA”.

After the establishment of the facility – in this case academic achievement – half of the volunteers were offered to use antiseptic napkins and assess their commercial attractiveness, while the rest were passively studying the product from the point of view of the potential consumer. Then the psychologists checked the effect of the procedure on the installation. So, the participants of the first experiment performed a test of unfinished sentences: they added missing letters in words, while different variants could be true. In particular, the word “LIB _ _ _ Y” allowed to receive both “LIBRARY” (“library”) associated with the installation, and third-party “LIBERTY” (“freedom”).

In addition to neutral answers, scientists tested the students’ inclination toward the opposite categories, including in the context of gender. The analysis showed that cleaning the body increased the likelihood of leveling the installation. For example, the first experimental group, less often than the control group, wrote words related to education; Participants of the second session, whose priming consisted in the approval of health practices, after using napkins, they often “forgot” about this installation and chose the latter between flakes and chocolate. In addition, the procedure could affect the importance of primary and secondary settings: thus, purification reduced the importance of a beautiful figure in favor of educational success.

According to the authors, the data obtained indicate that the cleansing of the body can symbolize separation: such actions help a person to “nullify” the motivational sphere, reorient and adapt it to changing conditions. Psychologists note that the study was short-term, and it is premature to say that hygienic procedures can complicate the achievement of long-term goals. However, they probably can simplify the rejection of past installations and the consolidation of new ones.