What is holding the ancient Chinese statue? 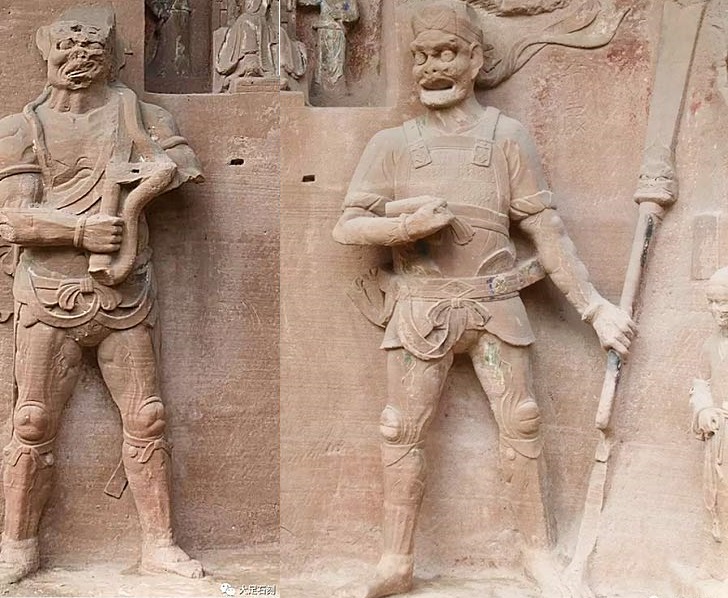 The most amazing archaeological finds, found all over the world, whose purpose is still unknown, such as the well-known mechanism of the Antique, indicate the lost ancient technologies.

They include two ancient Chinese statues of Dazu, who depict two mythical creatures and hold in their hands a device of unknown origin.

These statues were discovered by archaeologists among many ancient rock carvings in Chongqing Province, which are listed as a UNESCO World Heritage Site. Recently, the Chinese government launched a project to restore more than 50,000 rock paintings and statues of Dazu, depicting various Buddhist scenes and heroes of ancient Chinese mythology.

Statues depicting the legendary mythical beings Clairvoyance and Clairaudience are not uncommon. However, experts working on the statue of clairaudience in Datsu, were unable to explain the purpose of the strange device that is in her hands. 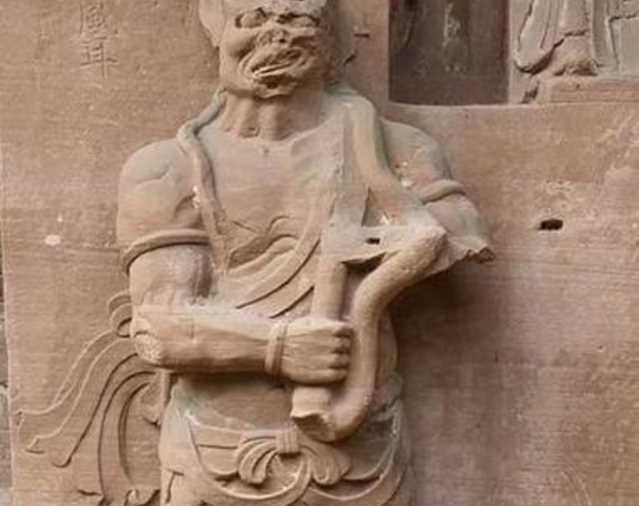 The expression of the statue’s face says that she “listens attentively” to something. Archaeologists assume that the object in her hands represents some unknown ancient technology and is a kind of listening device.

According to the director of the restoration project, Li Xiaoqiang, the experts could not come to a single conclusion. Some of them say that it is a snake, others are sure that it is a telephone receiver or a telescope.

The claims about the technological superiority of the ancient Chinese civilization are not new. “Four great inventions” of the Chinese, including paper, compass, print and gunpowder, influenced the development of the entire world civilization.

Because of the numerous civil wars and conflicts in ancient imperial China, some ancient technologies could forever disappear. Can these statues be proof of the existence of an unknown technology that has been lost for centuries?

Or maybe these statues depict ancient aliens who are watching the development of ancient earthlings? Or maybe they just keep in hand some kind of weapon that has collapsed over time and become unrecognizable? It is not yet possible to obtain answers to these questions.