When did people start to pollute the environment? 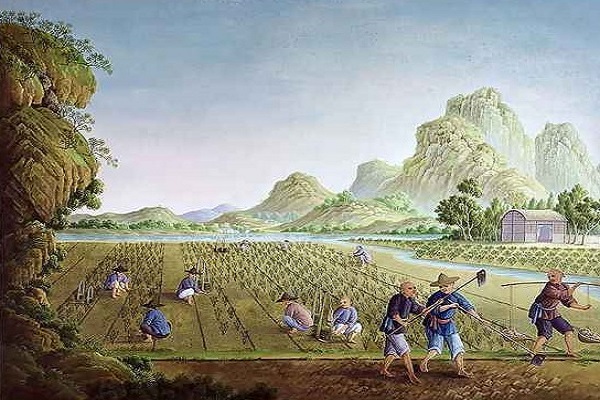 Scientists from the China Petroleum University and the Institute of Marine Geology of Qingdao found that the first farmers began to pollute the sea 4 thousand years ago.

Geologists analyzed the deposits on the bottom of the South China Sea and found that 4 thousand years ago the level of pollution of the sea with heavy metals increased. Probably, at this time, farmers living in Hainan, began to actively explore the island. In addition, around the same time the climate became colder. This, according to scientists, contributed to pollution. The farmers had to work hard to cultivate crops. From the farms in the sea left heavy metals, which accumulated in the soil due to the use of many metal tools.

Previously, scientists found that the waters off the coast of the Iberian Peninsula began to be contaminated with lead around the same time interval. However, those concentrations of heavy metals were so low that they could not threaten the health of people, which can not be said about today’s day.