When did the first prostheses appear? 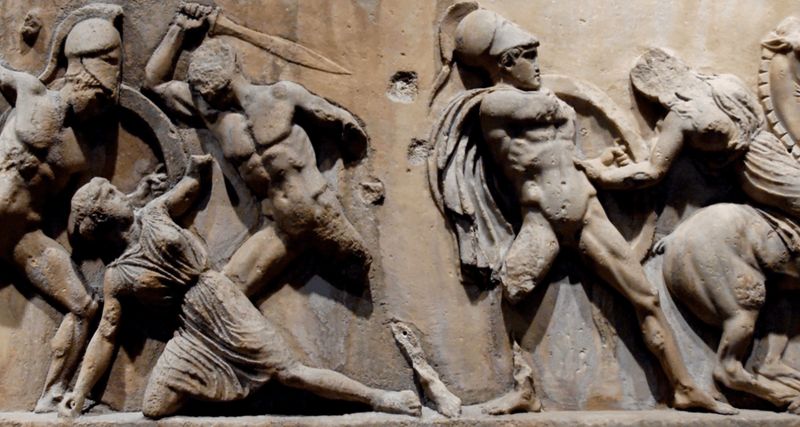 Surprisingly, the history of amputation of limbs and subsequent prosthetics goes back to antiquity – even the ancient Greeks came up with how to replace a lost arm or leg.

Over the past few years, surgery and, in particular, prosthetics have reached incredible heights. In Australia, for example, develop a neurocomputer interface that will allow paralyzed patients to control robotic prostheses, and in Britain they come up with an artificial hand that sees objects in front of them.

Such developments, of course, make life easier for people forced to wear artificial limbs. But when were the first prostheses invented – 200 years ago? In the Middle Ages? In fact, much earlier: the history of limb amputation and subsequent prosthetics goes back to antiquity.

The wars in Ancient Greece did not spare the soldiers: about 80% of the wounded died on the day of the battle, and of the remaining 20% ​​- every third died of the injuries, having returned home.

Of course, the replacement of lost limbs has become one of the most important tasks of medicine. In ancient Greece, they began to apply amputation in the late V – early IV century BC. Judging by the Hippocratic corpus “On the adjustment of joints”, these were the simplest amputations of hands, feet and fingers. In addition, in his work Hippocrates cautions against the removal of the entire arm or leg. 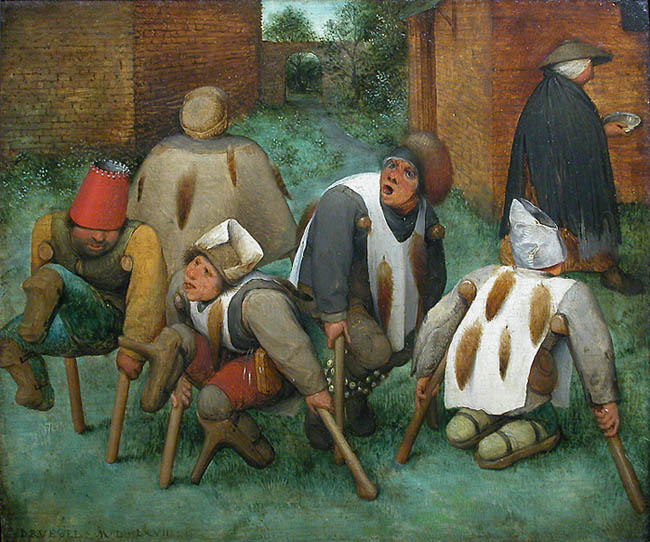 Approximately at the same time, orthopedic surgery began to develop, and the ancient Greeks had their first prostheses, which became an alternative to crutches and sticks for support. For example, Herodotus – the ancient Greek “father of history” – in his work tells how, during the Greco-Persian war (499-449 BC), the Persian fortune-teller Gegesistrat, imprisoned by the Spartans, amputated to himself a part of his leg and made himself in his place Wooden analogue.

The ancient Egyptians used a similar technology. Archaeologists managed to find artificial toes of wood in the tombs. As the researchers say, signs of wear demonstrate their vital need, and not an aesthetic function.

Surgery as an area of ​​medicine has advanced significantly in the era of Hellenism (323-31 BC). Success was largely achieved thanks to practicing physicians from Alexandria who deeply studied human anatomy and even conducted vivisection of criminals sentenced to death.

This helped the ancient Greek physicians to understand the circulatory system, in particular – how to stop bleeding. They found that amputation can be done more slowly and cautiously than before. And this lowered the risk of death of the patient on the operating table.

Details of iron and bronze

In the south of Italy, in the city of Capua, archeologists found in the tomb an artificial leg dated the end of the IV – beginning of the III century BC. It had a wooden core covered in bronze. The prosthesis was attached to the place with a leather belt, which, according to the researchers, made it easier to move.

Another example is the Roman General Mark Sergius Seal. He lost his right hand during the Second Punic War (218-201 BC.). Instead of resigning, the general was able to get hold of an iron hand, which he later used to hold the shield, having learned to control the sword with his left hand.

Prostheses discovered and studied by archaeologists show that, most likely, they were designed and manufactured taking into account individual characteristics and preferences of a person. It is possible that they were created by the same artisans who made weapons and armor for the soldiers.

In the history of prosthetics there are still riddles: in particular, researchers still do not know how artificial limbs were implanted in soldiers – in medical treatises there is no mention of these procedures.

By the way, after the end of the era and until the 16th century, the prosthesis was practically not modified until the French royal surgeon Ambroise Paré invented a mechanical version of artificial limbs that could be bent like real ones.