Where was King Arthur’s castle? 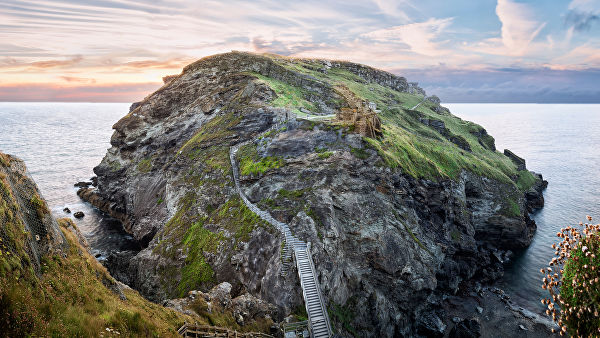 British professor and expert in the field of literature about King Arthur Peter Field stated that the legendary Camelot was located on the site of the Roman settlement Kamulodunum in western Yorkshire.

According to Field, the location of the settlement gave an important strategic advantage in the 6th century to protect the country from invaders – it is located in the very center of the island, which makes it possible to quickly send troops to any region. The hypothesis of the scientist is confirmed by the linguistic similarity of the names of the Roman settlement and the legendary castle, where the knights of the round table sat.

At the same time, the publication notes that Field’s hypothesis needs additional verification. Moreover, despite the long study of this issue, historians still argue whether King Arthur really existed or whether he was a fictional literary hero.