Which of the lost treasures is considered the most valuable? 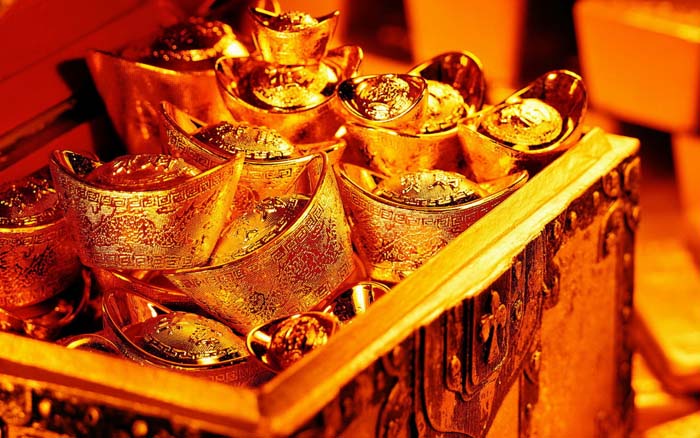 Lost treasures often become a topic for science-fiction and adventure films, which is not surprising: the cost of some lost things is staggering. But I have not yet found the treasures can be called the most valuable?

Some believe 7 of Faberge eggs, each at a cost of approximately $20 million, can be called the most expensive collection in the world. Others refer to sunken ships, transporting items and goods in a crazy amount of money. For example, the Flor de La Mar, a Portuguese ship that sank somewhere in the area of Sumatra and was carrying “200 coffers of precious stones and diamonds the size of a fist of an adult man”. Another vessel, Nuesta Señora de Las Maravillas, sunk in 1656, and discovered in 1972, has become a real treasure: divers managed to raise to the surface 10 tons of swag, but still 140 tons over the centuries simply swam in the ocean. Great value and represent historical monuments. The tomb of Genghis Khan, still hidden somewhere in Mongolia, is potentially full of both historical and quite cost-effective values. The East is rich in this kind of hidden treasure: the Imperial seal of China, jade seal, carved from the famous stone Ho Shi Bi at the behest of the legendary Qin Shi Huang. The artifact is made of white jade, became a sort of symbol and mascot of the legitimate Imperial power in China. Theoretically, the person who found it can claim dominion over all China (or at least profitable to sell it on eBay).

It should be noted that the value of some items very difficult to establish. For example, the real biblical artifacts being found, probably will remain “precious finds” economists simply will not be able to calculate their monetary value. There is a perception that the biggest secret value is an honest politician, but modern society traditionally believes this phenomenon is mythical.