Who can be the legendary Nessie? 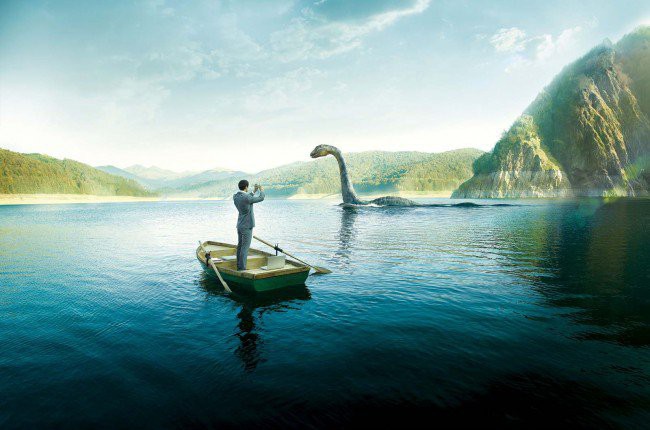 Probably not find someone who has never heard anything about the monster from the Scottish Loch Ness.

The first mention of it dates back to the VI century AD, and from the twentieth century it tried to photograph and shoot on video. True, all the photos and videos were either blurred, or it was difficult to understand what was depicted on them. But this does not slow down the flow of tourists and researchers who come to Scotland every year with the hope of finally “catching Nessie.”

Typical reports of a meeting with the monster Loch Ness look like this. A person or group of people suddenly see something dark on the surface, they can see the head and the long neck, sometimes the humps. This does not last long, the monster dives and disappears from view.

“It was big and black,” said farmer Hugh Ayton, “there’s no wind and no noise on the lake. But it moved evenly forward. It moved along the lake, and, approaching it, we could see the details. The long neck protruded two meters above the water, and the head resembled a horse’s, but was larger and flatter. The body seemed to consist of three low humpbacks, about 12 meters long and four meters high. The color was dark and the skin rough. I remembered the oval eyes at the top of my head. I’ll never forget how they looked at us. ”

Once six people watched through the window of the pub, as a monster swam along the lake about 0.8 kilometers. He had a head like a snake, and the neck that rose, fell, and also moved from side to side. People clearly distinguished two humpbacks and a wide tail, pounding on the water. As enchanted, they watched the creature until it disappeared slowly under the water. 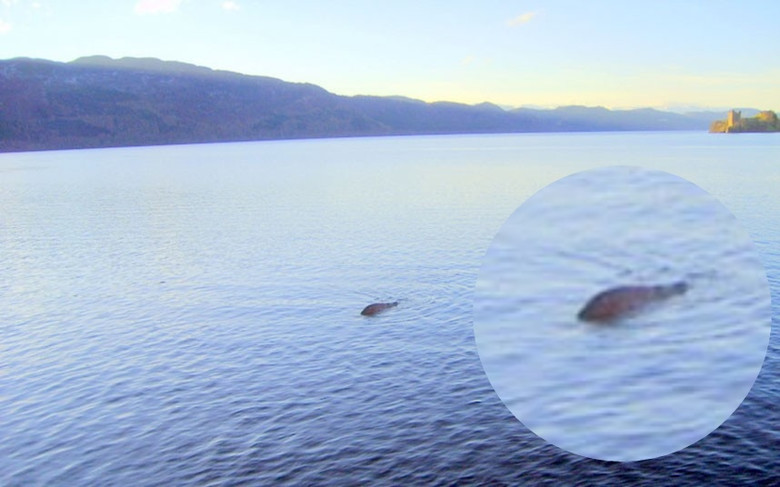 The animal was also met on land, although there are few reports of this. George Spicer, a businessman from London, with his wife, was riding along the beach one day in the car, when suddenly “a disgusting creature with a long neck and body about 9 meters long crossed the path. It looks like it was holding a lamb or some kind of similar creature in the mouth. ” 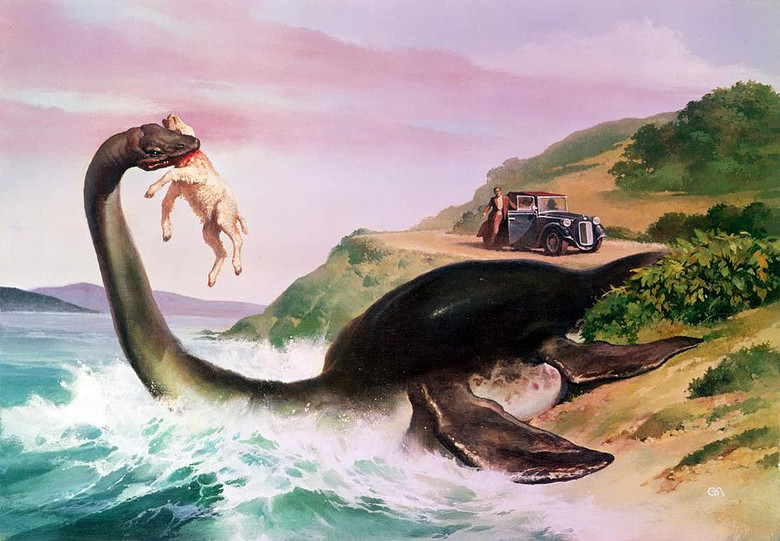 In the mid-50’s, the first sonar scan of Loch Ness was conducted. It revealed that in the lake at great depth there are unidentified giant objects capable of independently ascending, descending and maneuvering in the water column. An answer to the question of what these objects may be, has not yet been received. 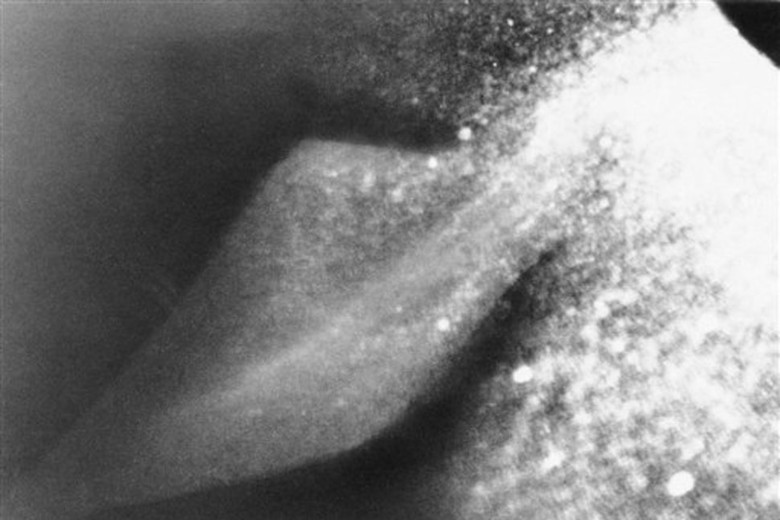 A mysterious object, similar to the diamond-shaped fin of an ancient lizard, appeared in a photo during research in 1972 with the use of sonar and photographic equipment under the guidance of the American researcher Dr. Robert R. Raines.

Who is Nessie? The most popular version for many decades now remains the version about plesiosaurs, a small population of which survived the last glaciation safely and was preserved in the lake.

Supporters of this version recall the capture in 1938 of a living Celakanta, a large prehistoric fish, which was believed to have divided the fate of plesiosaurs in its time. 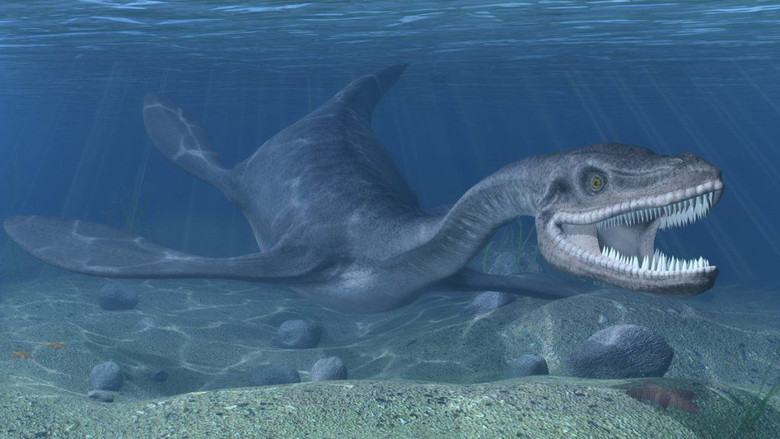 But these latter are not the only creatures that claim to be Nessie. There is a theory according to which Nessie is an enlarged version of the ancient worm. One of the constant researchers of the phenomenon, the former naval engineer F. Holiday believed that the creature – a giant waterworm, previously found only in fossil remains.

But few agreed with him. However, in the tropical ocean waters there really exists a predatory polychaete worm (the so-called “Bobbit worm”), reaching a length of 2-3 meters (at the same time very thin, only 2.5 cm thick). The worm spends all the time digging into the sand and sticking out only a part of its jaws, waiting for the prey (small fishes). On Nessie (as most eyewitnesses describe it), the worm does not really look like. 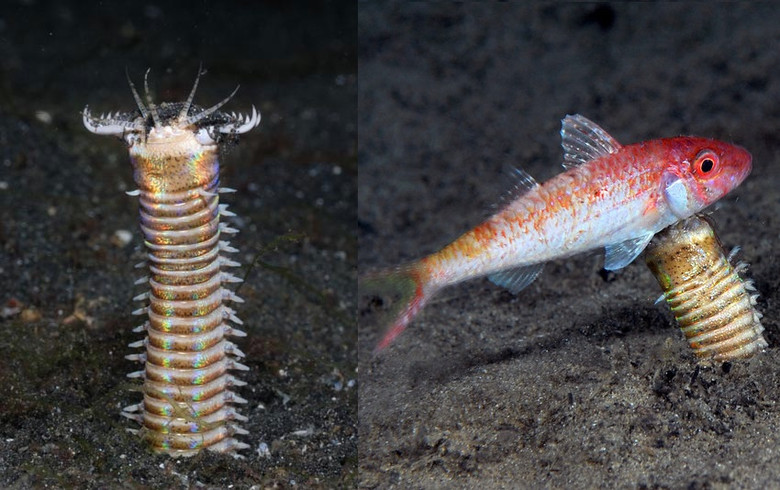 Predatory “Bobbit worm” on the hunt

If we consider that the creature that could be taken for Nessie must be not only long, but also voluminous, then only some invertebrates, such as the giant squid and octopus, are large enough to catch the size attributed to Nessie the plesiosaur, but they too Nothing like him.

Many researchers, including Adrian Shine, an amateur naturalist from London, admit that this is just a large fish, namely, a species of eel. Loch Ness is rich in salmon and eels, and both of them reach considerable sizes. In addition, they quickly swim, occasionally emerge.

But opponents are categorical: fish do not change horizons as fast as it does something from the observations of sonars. In addition, the eel squirms from side to side, and Nessie, according to eyewitnesses, is up and down. And if it’s a fish, they add, then what about the ground meetings?

All these arguments “against” reduced the number of animals “suspected of involvement” in the monster from Loch Ness. Only mammals remained. According to scientists, only representatives of several groups – pinnipeds, sirens and cetaceans – can reach the size of a monster and are able to live a long time in fresh water.

Researcher Mackel, after touching the candidates – from the giant slug to the amphibian giant – decided to confine himself to zauglodon, a primitive whale believed to have died out 70 million years ago. 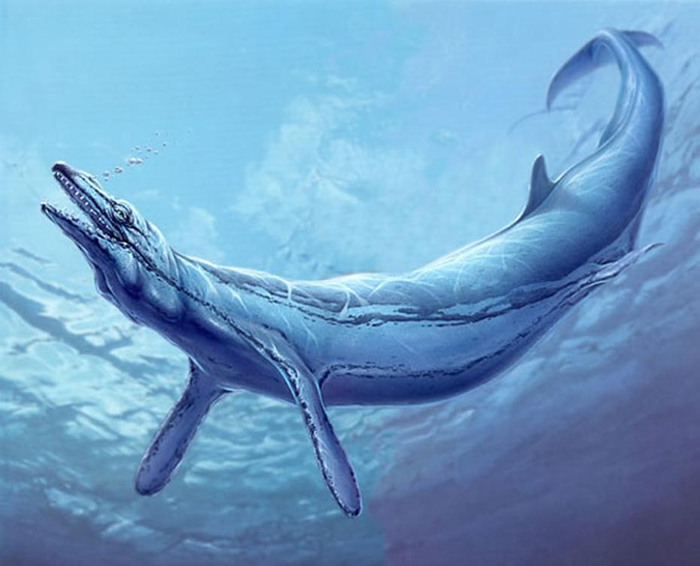 In 2005, Neil Clarke, curator of the paleontology at the University of Glasgow Museum, compared the first reliable observations of the monster with the travel schedule of the wandering circuses on the road to Inverness. And came to the conclusion that the locals saw not the prehistoric dinosaurs, but the swimming elephants.

The scientist found out that most of the reports about Nessie refer to 1933 and subsequent years. It was at this time in the district of the lake stopped wandering circuses on the road to Inverness.

Of course, long-necked seals and otters remain the most likely candidates for the role of a monster. But Nessi’s supporters, who believe that this is an unknown creature, continue to assert that seals are too sociable and gregarious creatures, who now and then, having frolic in the water, are selected by groups on the shore.

Otters are more shy and enclosed animals, but they are not so aquatic to permanently live and multiply in the water element, as this monster probably does. And they can not dive at a depth of two hundred meters, on which sonars have detected large moving objects.

This photo was published in the British media in September 2016 with the signatures “The most convincing photo of Nessie’s existence.” The author of the photo is amateur photographer Ian Bremner. In the vicinity of Loch Ness Lake, he was looking for a deer to photograph it and suddenly saw something floating in the lake. The overwhelming majority are sure that there are only three seals following one another, which is the answer to the Loch Ness monster. 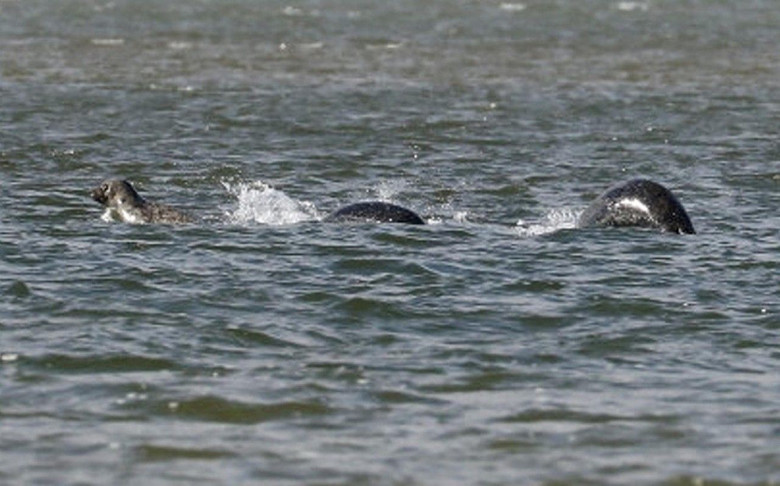