Who invented cement and when? 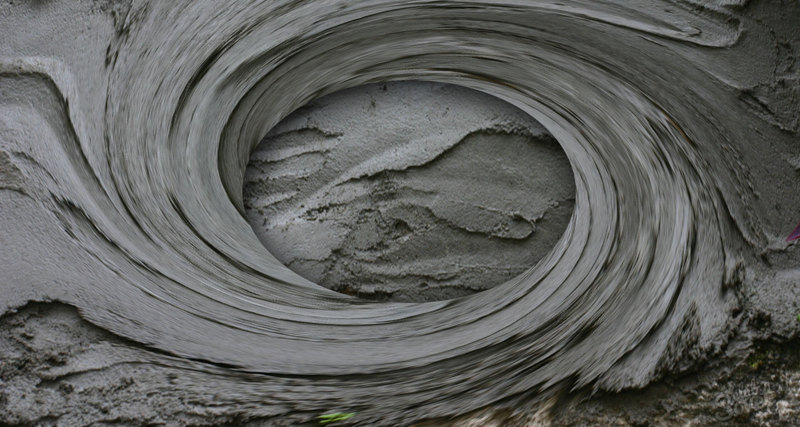 Modern earth civilization can not be imagined without such structures as skyscrapers, bridges, railways. At the heart of all these structures is a structural material, which appeared only a century and a half ago … as a material for garden tubs.

The first data on the use of cement in construction dates back to about the 2nd century BC. A mixture of lime with volcanic ash, pumice and tufa from the slopes of Vesuvius was used by the Romans as a binder in the construction of stone structures. Roman builders also made separate elements of cement structures, but its strength left much to be desired.

In 1824, Joseph Aspdin developed a modern Portland cement, which, in a mixture with sand, gravel and water, could already be used as a building material – concrete. It well withstands compression, but stretching leads to its destruction. And iron beams, on the contrary, work perfectly for stretching and bad for compression. The idea of ​​combining these virtues almost simultaneously occurred to several people. Jean-Louis Lambaut in the early 1850s built several small boats in the south of France using concrete reinforced with iron mesh.

Briton William Wilkinson in 1854 was the first who used iron-reinforced concrete panels in the construction of a two-story house in Newcastle. Around this time, another builder, François Cuagnier, experimented with reinforced concrete in France – he was the first to link the steel reinforcement of the ceilings with the wall panels. But in the mass practice a new material was introduced by a man who had nothing to do with construction.
The invention of reinforced reinforced concrete has become one of the most important events in the history of construction.
Joseph Monier in 1846 was appointed greenhouse gardener in the garden of the Tuileries near the Louvre. For the transfer of orange trees for the winter in the greenhouse, he needed a solid garden tub. Monje made several such concrete tubs (cement with sand, ash, ground brick), but they all the time cracked. Therefore, he strengthened their walls with iron rods.

At the time, it was believed that the iron elements in the temperature drops quickly destroy the concrete, but in three years no tub has failed! After that, Monje went to water tanks and other elements of landscape design from the new material. In 1867, he demonstrated reinforced concrete at an international exhibition in Paris and received the first patent for the use of material in artificial reservoirs. The first patent was followed by others – on pipes and basins (1868), building panels (1869), bridge structures (1873), beams and sleepers (1878).

In 1875, under the leadership of Monier in the Chatelet Castle, a small ferro-concrete bridge was built. And in 1879, the German civil engineer Gustav Weiss bought the rights to all the Monjeu patents and perfected his design, displacing the armature in the direction of the greatest stress on stretching (Monier was not an engineer and did not delve into such subtleties). Thus, Gustav Weiss took the last step towards modern reinforced concrete, which soon seized construction sites around the world.