Who killed the Kennedy brothers 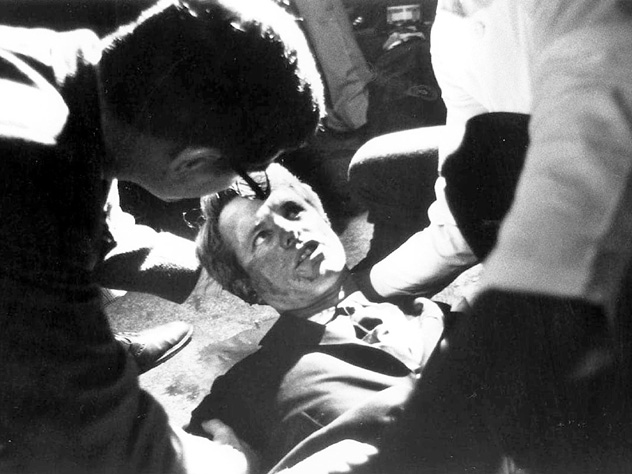 June 6 marked the 50th anniversary of the assassination of Sen. Robert Kennedy, the former Attorney General, who in 1968 was considered the most likely future US president.

And in November, the turn of the 55th anniversary of the death in Dallas of the then head of the White House, John Kennedy, Robert’s elder brother, will come. Are these crimes connected? And are all criminals established?

Never before the rise of the richest Kennedy clan to the political Olympus blood relatives did not occupy simultaneously two key posts in the US – the president, like John, and the Attorney General, like Robert (he is the Minister of Justice). An influential family concentrated in its hands in great power. But even after the death of one brother, the second remained very dangerous for many influential circles in the United States.

According to the official version, they were killed by single-handed shooters: Robert – Jordanian loser Serhan Bishara Serhan, John – half-crazy ex-paratrooper Lee Harvey Oswald. But could they do this alone?

For example, Serhan fired at point-blank range, but the victim’s wound was for some reason on the back of his neck. What did the “magic bullet” in Dallas, which hit John and the governor of Texas Connelly already seven times – in general a separate topic. 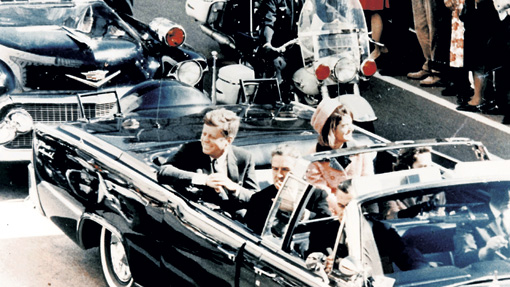 After a few seconds John will be hit by two bullets. The wound in the head will be fatal. Photo: Dallas Morning News

The most exotic versions of the crimes – Robert accidentally shot the guard, and in John’s death is to blame … “The theory of zero.” According to her, since 1840 every US president, who wins the elections in the “round” year, is dying during his term. In addition to Ronald Reagan, who was injured, but survived the attempt. However, George Bush, Jr., who was elected in 2000, “spoiled” everything. It was “shot” only with shoes.

They talked about the “red” trace – Lee Harvey Oswald spent two years in the USSR. However, it was for Khrushchev that Kennedy was a very convenient partner – they together “destroyed” the Caribbean crisis. In general, theories are numerous, here are just a few of them:

WIFE. Jacqueline, nee Bouvier, was closely associated with the Mafia cartels of the East Coast. When the husband got out of the control of crime, he was removed. Oswald was a diversionary maneuver. Two bullet holes on the president’s body are made of Jackie’s pistol.

VICE-PRESIDENT. Lyndon Johnson is mired in corruption, which Kennedy Sr. reported to the brother prosecutor. The death of the president rescued Johnson from prison and made him head of the country. And five years later he dealt with Robert.

JOE DI MAGGIO. A legendary baseball player organized a murder to avenge Kennedy for a ruined marriage with Marilyn Monroe. Together they lived only nine months and parted ways after her betrayal.

GEE. New Orleans district attorney Jim Garrison argued: “It was homosexual murder for pleasure (thrill-killing). According to him, all the suspects turned out to be gay: David Ferry, Clay Shaw, Jack Ruby, Lee Harvey Oswald and two other people. 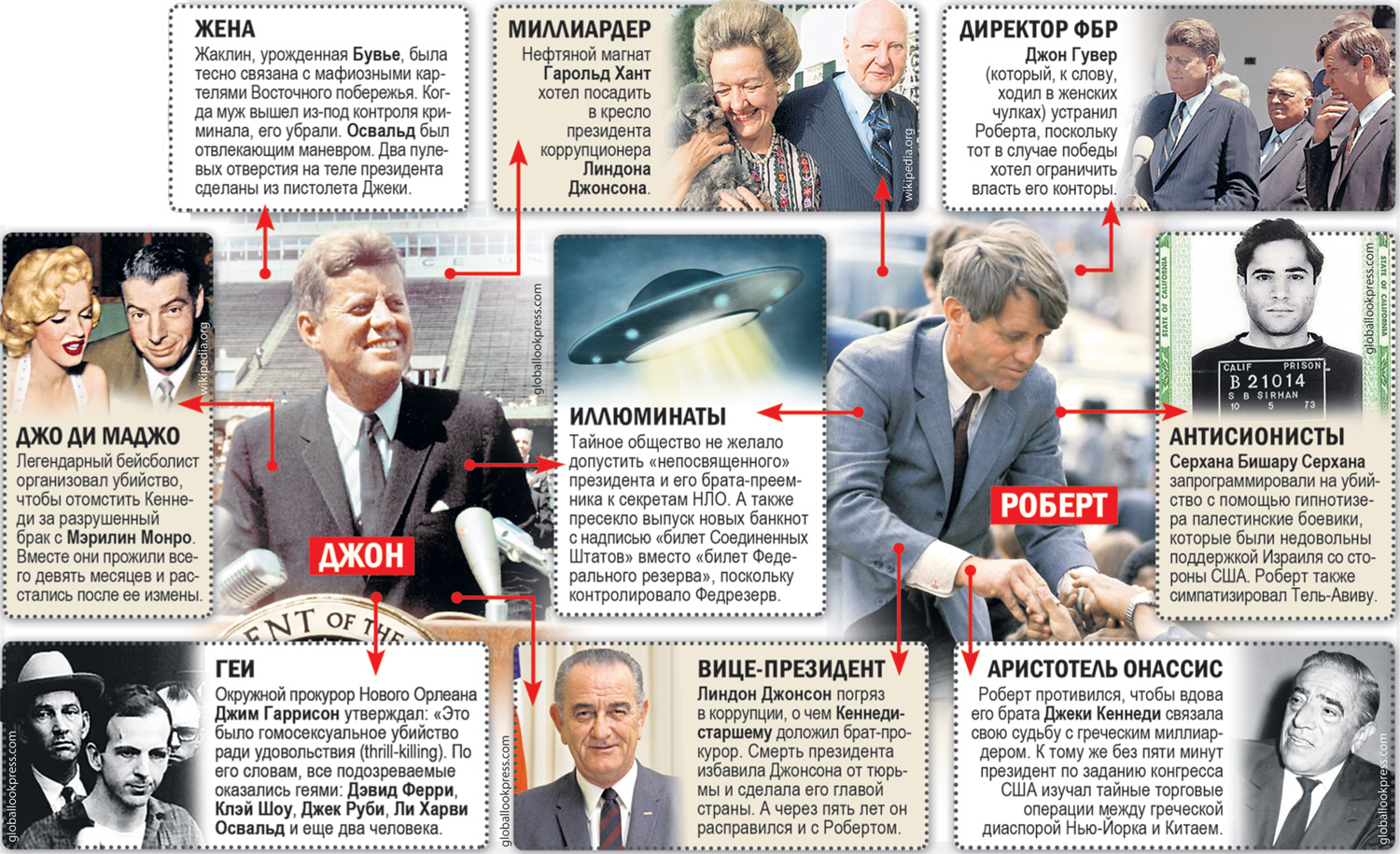 ILLUMINATES. The secret society did not want to admit the “uninitiated” president and his successor brother to the secrets of the UFO. And also stopped the issue of new banknotes with the inscription “ticket of the United States” instead of “Federal Reserve ticket”, as it controlled the Fed.

DIRECTOR OF THE FBI. John Hoover (who, by the way, walked in women’s stockings) eliminated Robert, because in case of victory he wanted to limit the power of his office.

ARISTOTEL ONASIS. Robert resisted that the widow of his brother Jackie Kennedy bound her fate with the Greek billionaire. In addition, without five minutes, the president, on the instructions of the US Congress, studied secret trade operations between the Greek Diaspora of New York and China.

ANTISIONISTS. Serhan Bishara Serhan was programmed to murder with the help of a hypnotist Palestinian militants, who were dissatisfied with the support of Israel from the US. Robert also sympathized with Tel Aviv.