Wooden bow, 16th-17th centuries discovered in the center of Moscow 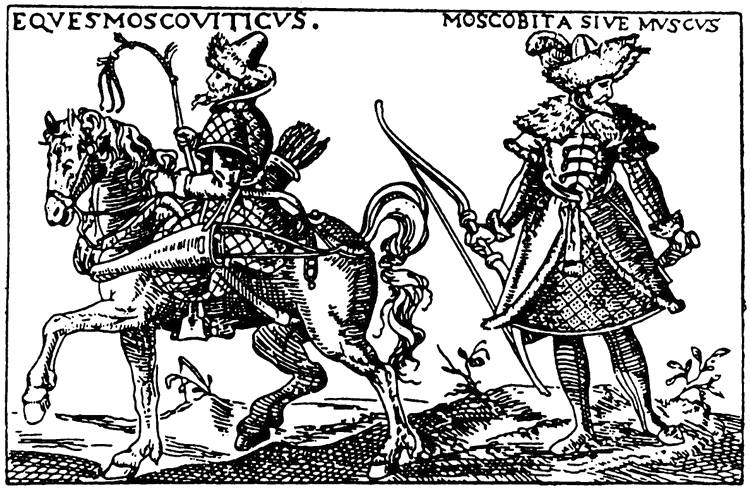 In the area archeologists found a unique for Moscow hunting wooden bow, arrowheads, stone – for the gun and a fragment of Berdysh. About this informed the head of the Department of cultural heritage of Moscow Alexey Emelyanov.

Charge does not cease to delight us with new discoveries. At the end of September – early October archeologists around the Kitay-Gorod wall found a unique for Moscow hunting wooden bow of the XVI century. This is not a military bow, they used either a hunter, or militia. It should be noted that this is the first such finding in Moscow, the second such bow have previously been found in Veliky Novgorod, – said Emelyanov.

He also noted that the patching of a residential building near the Kitay-Gorod wall was discovered a fragment of the Berdysh, a bullet, a stone Cannonball and fragments of tiles.

According to him, the tiles depict scenes of the siege of the city.

Also in charge recently was found a fragment of chain mail, which tells us about the social status of the warrior who wore it. Chain mail is a very expensive item of ammunition, to afford it could afford only the rich noble warrior, – said Emelyanov.

He noted that just this year on the territory of Moscow archaeological excavations were conducted at 55 sites, as a result of these works revealed about 7 thousand artifacts.