A time traveler told about the future 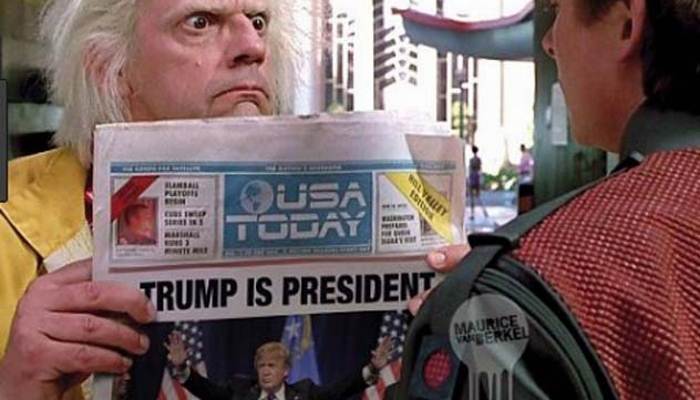 Calling himself a “traveler in time”, a person was tested on a lie detector. The recording of the interrogation appeared on the YouTube-channel ApexTV, devoted to paranormal phenomena.

A man who wished to remain anonymous under the pseudonym Noah declared that he had come from 2030. According to him, he is 50 years old, but he looks twice as young, because he “took a secret medicine”. He predicts that mankind will go to Mars in electric cars as early as 2028, then officially will be allowed to travel in time. The man assures that scientists have learned to move in time already 15 years ago, but keep it a secret.

He also said that US President Donald Trump was re-elected for a second term, but refused to provide evidence to “not provoke a temporary paradox.” According to Noah’s forecasts, robots will spread everywhere and begin to run their own business, and many forms of cancer can be cured.

Noah himself is not happy with his knowledge: it causes him depression. He noted that his only goal is to convince humanity that time travel is possible.