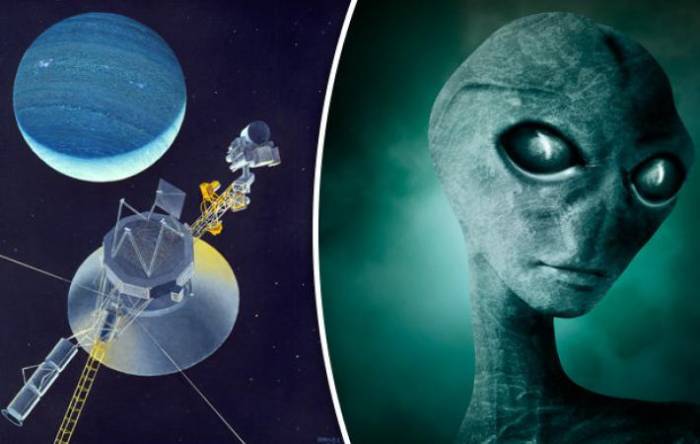 Alien civilization captured the space probe of NASA, and through him sends the encoded message to the Ground. As reported by scientists from NASA, the space wanderer, Voyager – 2 suddenly changed the encoding of messages to sent.

The fellow at NASA’s Kevin Baines said that at a distance of about 15 billion kilometers from Earth space probe began to send data in a language that none of the experts could not understand. This could happen only in one case if someone changed the system when the space probe Voyager 2.

Analysis of the messages showed that in the binary system probe code was changed from 0 to 1. In NASA noted that the rest of the probe system has not undergone any changes and work in a former mode. 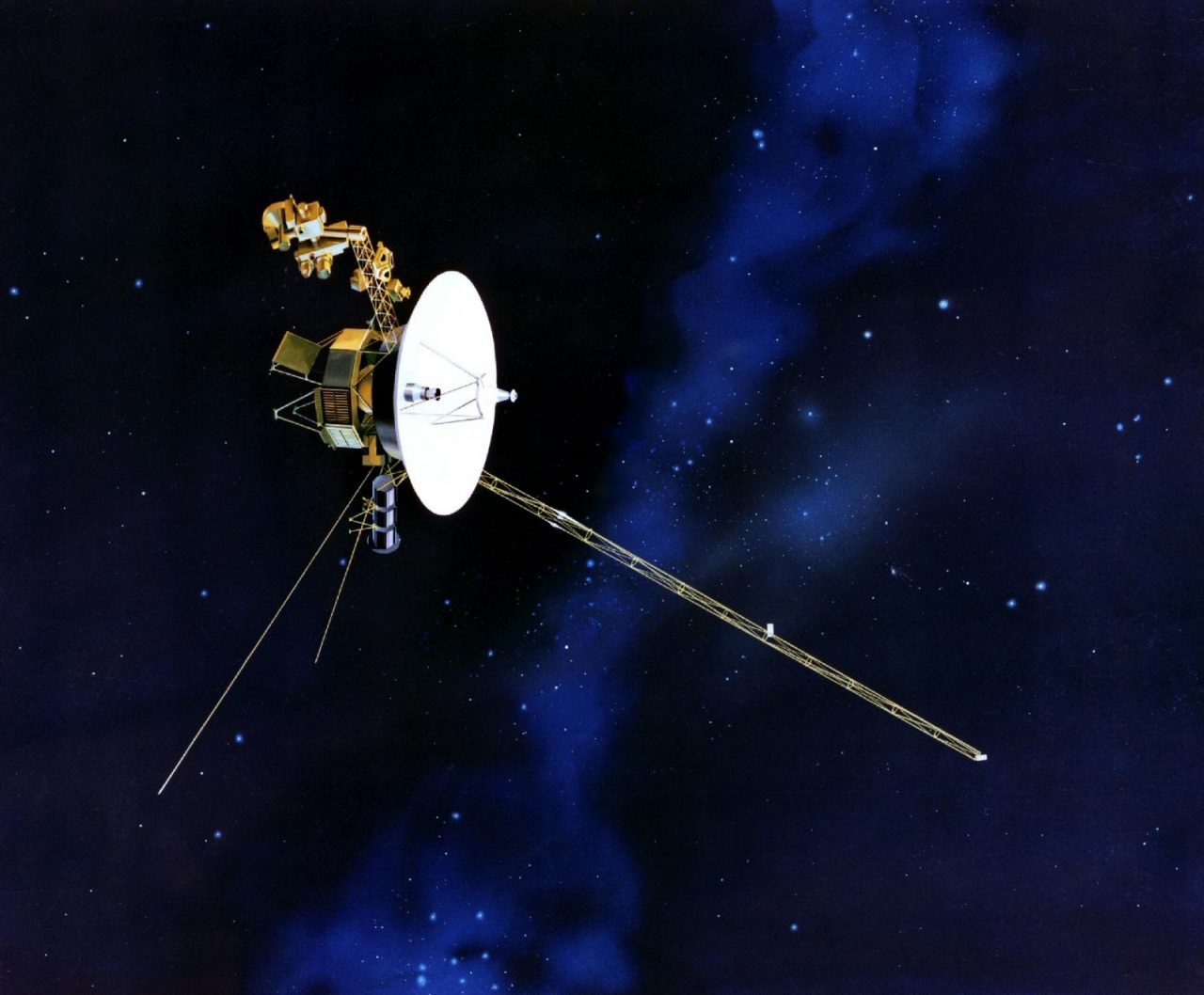 It is possible that the edit binary code, is a unique response to the alien and the answer is Yes! Because someone reprogrammed the probe, and hence this message to us that we are not alone in the Universe.

According to official reports NASA, “… the failure in the memory of the onboard computer, apparently caused changes in the structure of the transmitted scientific information Voyager 2. The value in a single memory location was changed from zero to one”.

NASA rebooted the computer onboard Voyager 2 to the initial state. The incident is still a mystery… 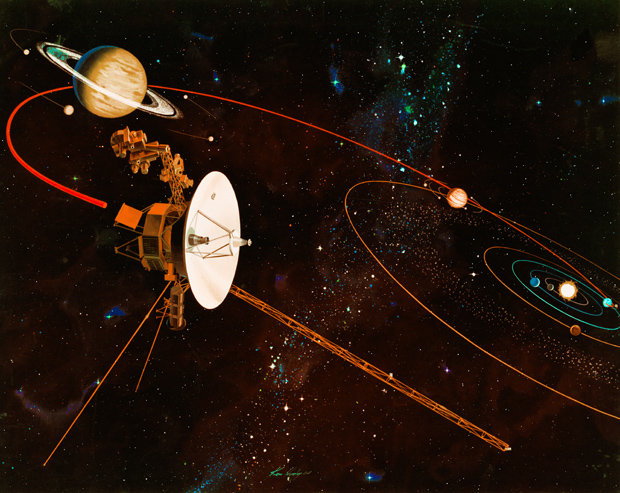 Two American interplanetary probe Voyager-1 and Voyager-2, created in laboratory of jet movement of NASA, was launched into space in 1977 with a difference of 16 days.

Voyager 1 was launched September 5, 1977. During his journey he flew near Jupiter and Saturn, passing on the Land of their image. Currently, he is the most distant from Earth, a machine created by man.

Voyager 2 was launched August 20, 1977. Besides Jupiter and Saturn, it also flew past Uranus and Neptune. On Board of each of the devices has a message to extraterrestrial civilizations – a gold plate. This gold plated the information plate of copper, which presents 115 slides with pictures of life on Earth, recordings of earth sounds (wind, waves, thunder), music and greetings in 55 languages. It also shows the location of the Solar system.

Both Voyager communicate with Earth using the deep space network NASA connection, the signal takes about 17 hours to one camera and about 14 hours to the other. Given that the machines get energy from the radioisotope thermoelectric generators fueled with plutonium-238, enough energy to operate the equipment Voyagers until about 2025.

It is interesting that for all calculations, Voyager 1 had already come out in interstellar space, but it never happened. Both spacecraft remain in the Solar system…