Aliens exist, but we simply do not see them? 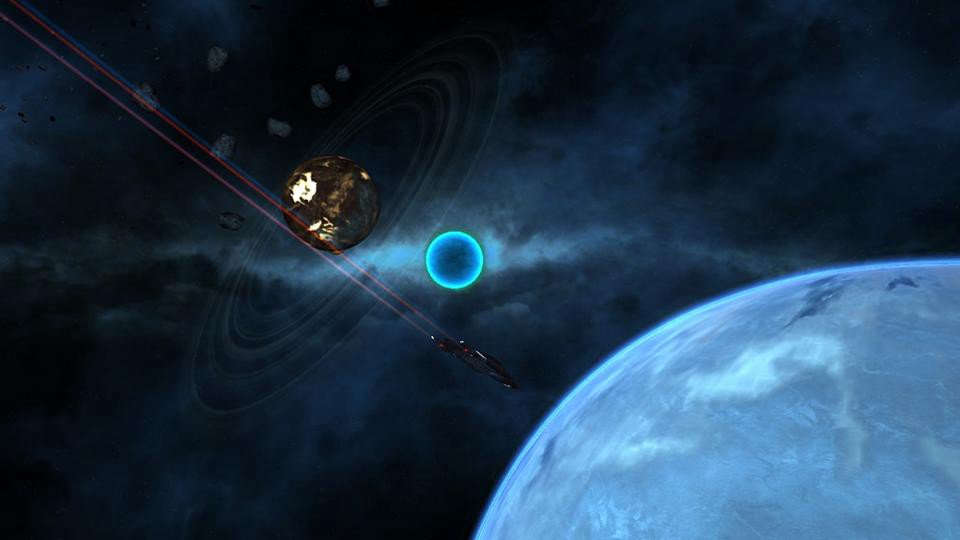 Just over 80 years ago, humanity first began broadcasting radio and television signals with sufficient force to leave the Earth’s atmosphere and move deeper into the interstellar space. If someone living in a distant star system is vigilantly watching these signals, he will not only be able to catch them, but also immediately identifies their sender as a reasonable species. In 1960, Frank Drake was the first to suggest such signals coming from other star systems using large radio trays, which led to SETI’s initiative: the search for extraterrestrial intelligence. But over the past half-century, we have developed far more effective means of communication for the entire globe than radio and television signals. Does this mean that the search for aliens in the electromagnetic spectrum no longer makes sense?

This question is, of course, unusually speculative, but it gives us an opportunity to look at our own technical progress and consider how it could take place elsewhere in the universe. In the end, if someone from a society in which they communicate with the signals of drums and fires, finds himself deep in the forest, he can come to the conclusion that there is no intelligent life around. But give him a phone and he can contact his relatives. Our conclusions can be as biased as the methods that we apply. 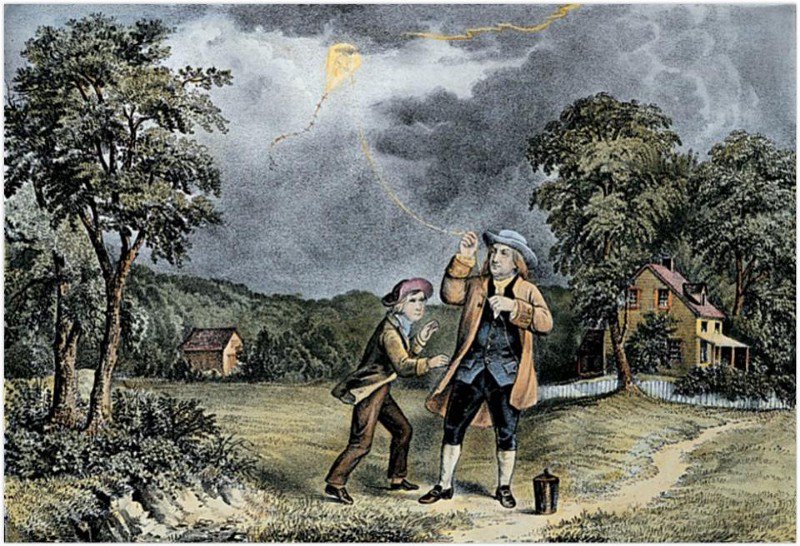 The mechanism of electricity began to be understood only in the late 18th century, thanks to the works of Ben Franklin. The power of electricity began to feed our wires and other devices only in the 19th century, and the phenomena of classical electromagnetics began to be understood only in the second half of this century. The first transmissions of electromagnetic signals took place only in 1895, and radio broadcasting brought us to the interstellar medium only by the 1930s.

Although there may be hundreds of billions of stars in our galaxy and about two trillion galaxies in the observed universe, there are less than 1,000 stars within 40 light-years from Earth.

In addition, electromagnetic signals that leave the Earth in interstellar space, decrease, but do not increase. Television and radio signals are increasingly transmitted through cables or transmitted through a satellite, rather than the broadcast towers on Earth. A century will pass, and, most likely, the signals that we sent throughout the 20th century, will cease to leave the Earth at all. Perhaps the alien civilization will conclude that this blue, water planet with life has reached a certain stage of development, and then it was destroyed, and the signals stopped sending.

In other words, to draw conclusions about what is and what is not, according to the specific form of the electromagnetic signal, is a completely erroneous strategy.

If we looked at the Earth from a close distance in visible light, we would undoubtedly decide that it is inhabited: the glow of cities at night is an unmistakable sign of activity. But such light pollution is a relatively new phenomenon. We constantly learn and invest money, effort and time to get rid of it. There is no reason to believe that by the end of the 21st century the Earth will look the same as it is now, and not as it looked billions of years before: a dark, sometimes shone with light, thunderstorms or volcanoes. 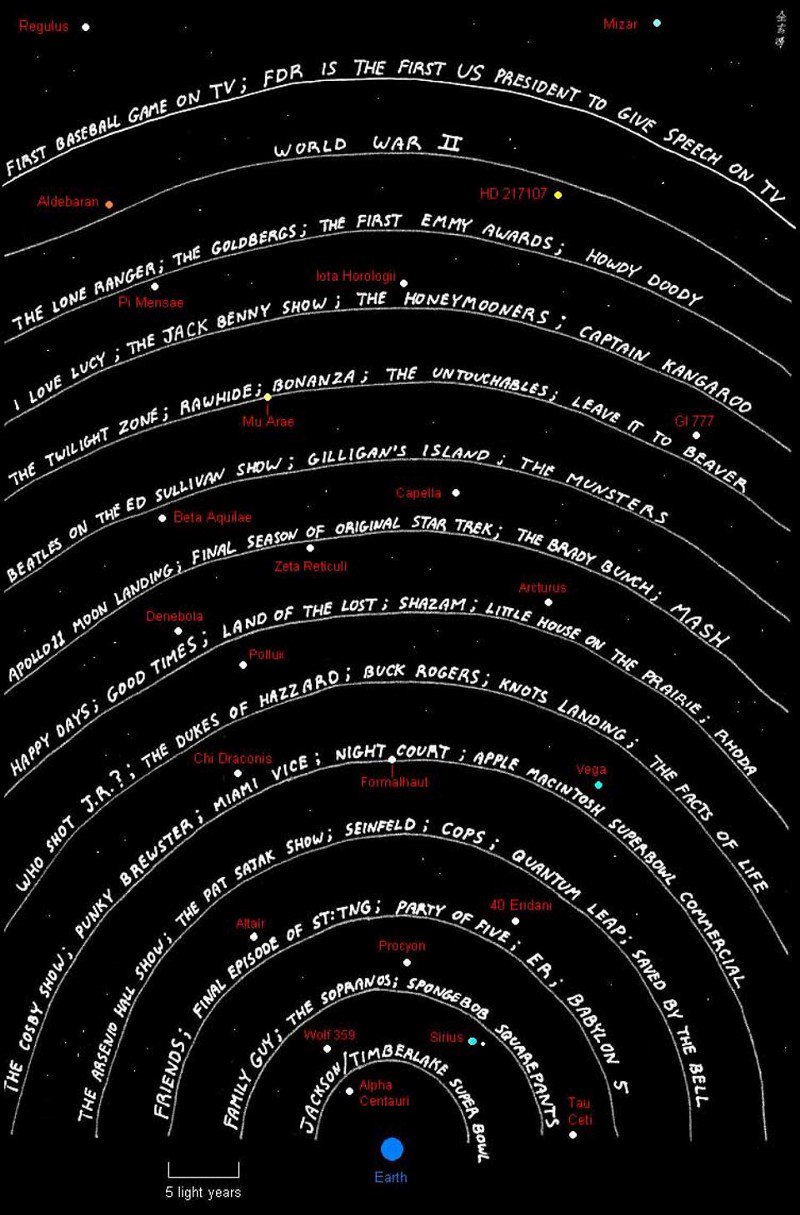 But if you look for no electromagnetic signals, then what? Everything in the universe is limited by the speed of light, and any signal created on another planet must somehow manifest itself so that we can notice it. These signals fall into four categories:

Gravitational wave signals, which – in case of belonging to a reasonable life – we can detect a sufficiently sensitive equipment from anywhere in the universe

Neutrino signals – which, though extremely dispersed at great distances – could become an unmistakable sign under certain conditions

Finally, macroscopic space probes, robotic, computerized, autonomous or inhabited, which approach the Earth
Surprisingly, our fantastic imagination is focused almost exclusively on the fourth possibility, which is least likely.

When you think about the huge distances between stars, about how many stars have potentially inhabited planets (or even satellites), and how much resources you need to physically send a space probe from one planet to another planet, from another star, this method of communication seems completely insane . It is much easier to build a detector that could explore different regions of the sky and find signals that will absolutely indicate the existence of intelligent life. 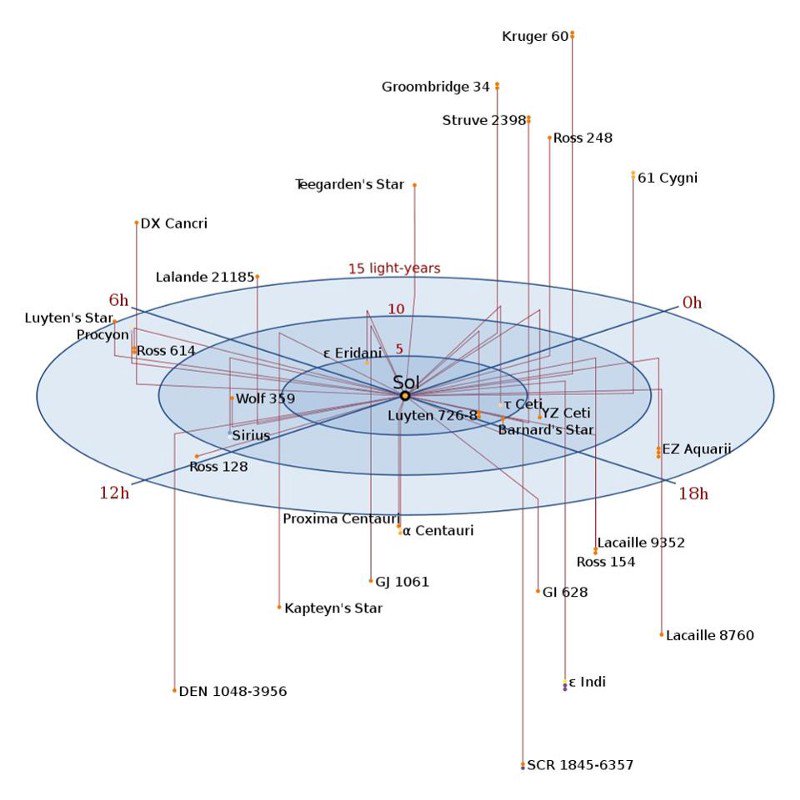 From the point of view of the electromagnetic spectrum, we know how our living world reacts to the seasons. In winter and summer our planet “shines” differently. Together with the change of times, colors change in different parts of our planet. Having a fairly large telescope (or array of telescopes), one could see the individual signs of our civilization: cities, satellites, airplanes and so on. But perhaps the best thing we could find is changes in the natural environment that correspond to what only intelligent civilization would create.

We have not done this yet, but, perhaps, large-scale modifications of the planet – that’s what we should look for. Do not forget that the civilization that we will find is unlikely to be a technological baby, like us. If it survived and survived all catastrophes, it will be tens or hundreds of thousands of years older and more advanced than us. Just remember how we were just 200 years ago.

Perhaps, as our technology of gravitational waves becomes sufficiently developed to detect the first signals of the universe, we will begin to reveal more subtle manifestations of activity in space. Perhaps we will be able to identify a planet with tens of thousands of satellites in orbit along its unique gravitational-waveprint. Now this area is very young, so it has a long way to go. But these signals do not disappear as electromagnetic signals do, and there is no way to hide them. Perhaps in a hundred or two years it will be our main tool for exploring outer space. 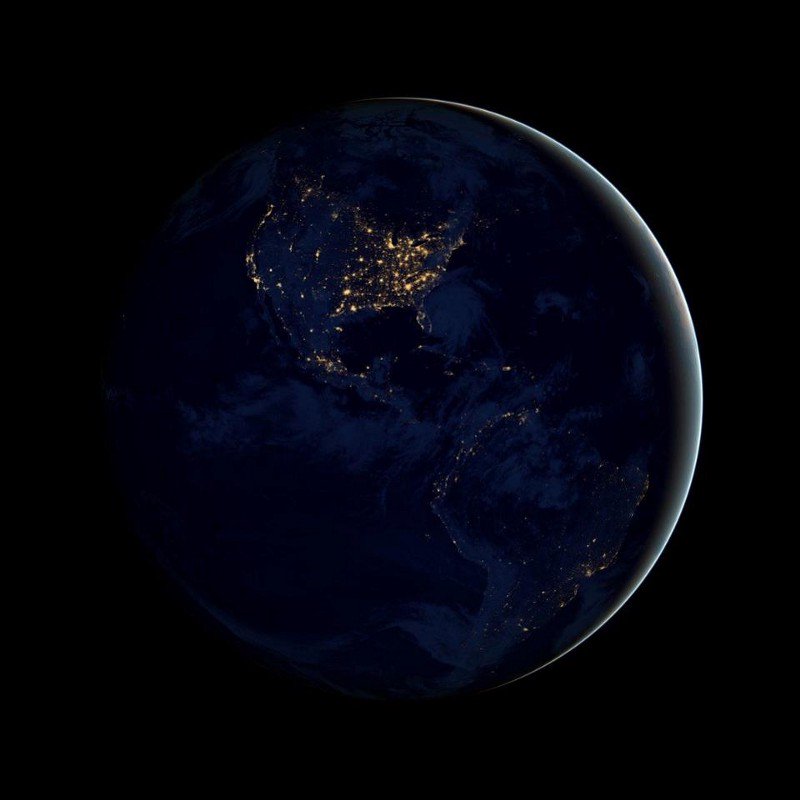 But there is another option. What source of energy will be used by a sufficiently developed civilization? Maybe nuclear. It is more likely that this will be the synthesis energy, a special type of synthesis that differs from that which occurs in the nuclei of stars, and emits a very, very specific neutrino signature as a by-product. And these neutrinos will directly indicate that energy is born not in the natural, but in the technogenic process.

If we can predict what kind of signature it is, understand it, build a detector for it and measure it, we can find a civilization that works on nuclear fusion anywhere, and we do not have to worry whether it transmits radio signals or not. As long as it generates energy, we can find it.