Artificial intelligence has existed for billions of years 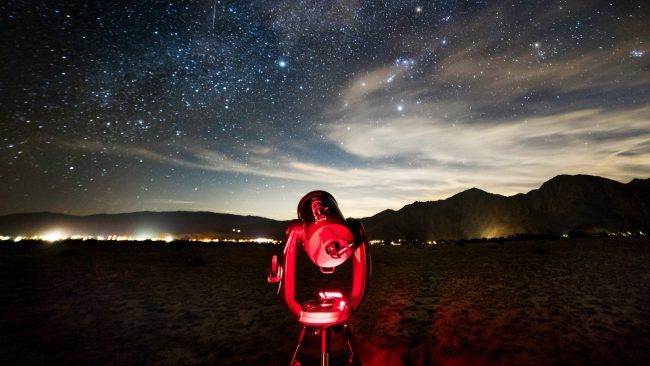 Susan Schneider of the University of Connecticut and the Institute for Advanced Studies in Princeton is one of the few who seriously believes that artificial intelligence already exists, and for a long time. “I do not believe that the most advanced alien civilizations will be biological,” says Schneider. “The most developed civilizations will be postbiological, in the form of artificial intelligence or extraterrestrial superintelligence.”

In her latest study, she asks herself: how do aliens think? Do they have a conscious experience? What is it like to be an alien form?

Since our culture is prone to anthropomorphism, Schneider admits that her assumption – that aliens are represented by superintelligence – can be a finger in the sky. How does she explain her point of view?

Schneider offers three observations, which together support her conclusion about the existence of an alien superintelligence.

The first is a “short window of observation”. Once society creates a technology that allows it to come into contact with the cosmos, it remains only a few hundred years before it changes its paradigm from a biological view to artificial intelligence. This “short window” increases the chances that aliens will be postbiological.

A short window of observations is supported by the cultural evolution of man, at least it has been maintained so far. Our first radio signals are only one hundred and twenty years old, and the exploration of space is just over fifty, but we are already immersed in digital technologies, such as mobile phones and laptops.

The third argument is Schneider – they will not be carbon-based, like us. Loading consciousness allows the creature to practically achieve immortality, allows you to reboot and survive in a variety of conditions in which life on the basis of carbon could not survive. In addition, silicon seems to be a more suitable medium for processing information than the brain. The peak speed of neurons reaches about 200 Hz, which is seven orders of magnitude lower than the speed of modern microprocessors.