Astronaut NASA said that aliens have been on Earth 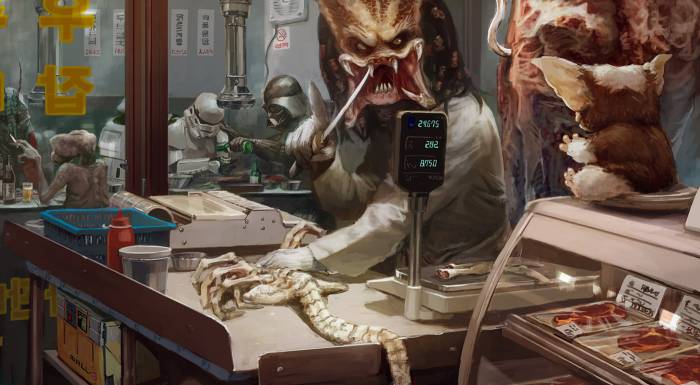 The representatives of extraterrestrial civilizations have long been on the Ground, but nobody notices or wants to notice, said NASA astronaut Leroy Chiao.

Leroy believes that aliens waiting in suspended animation in their secret bases located on Earth. Their representatives are already living among us, but the main group is waiting for their scouts Wake-up call.

Leroy believes that this signal will be the dawn of a global catastrophe for human civilization, or in other words, the onset of the Apocalypse. The astronaut says that the inspiration came to him during his stay in space and now he can sense the presence of alien intelligence here on Earth.

The statement of the NASA astronaut community mildly shocked, but it is worth noting that many scientists and government agencies are seriously preparing for contact with alien civilizations. They are developing devices and interpreters for better communication with extraterrestrial representatives from other inhabited worlds.