Do we really live in a computer simulation and don’t know about it? 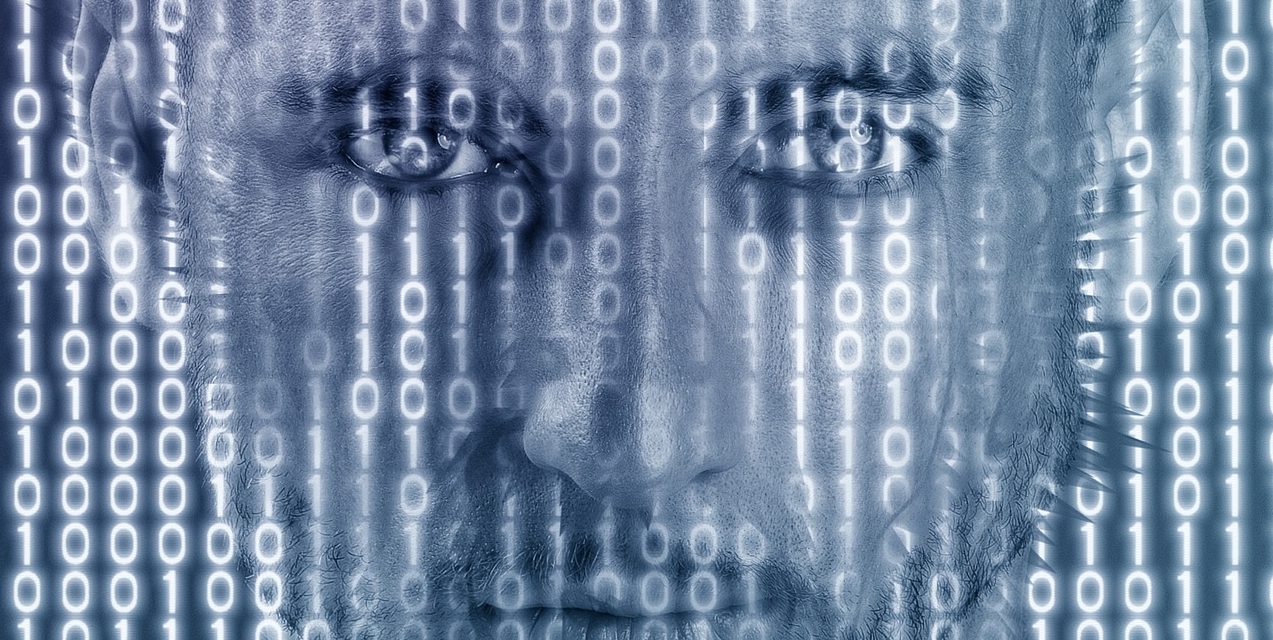 Do we really live in a computer simulation? This was a question raised by two professors at the University of North Carolina at Wilmington during a conference there.

Julian Keith, Ph.D. and Curry Guinn, Ph.D., explored the possibility that we are actually in the computer world, such as in the movie The Matrix, without even knowing it.

Kit began by remarking: “We all perceive the world based on the picture drawn to us by our brain, which creates our sense of reality.”

Our feelings are interfaces that provide us with information, but even they have limited access to what is beyond your skull.

“Your vision only sees a sliver, a tiny range of the electromagnetic spectrum,” said Keith, “you don’t know about most of it.”

This is not so bad. “If you had to interact with the world in the full range of what is happening, you would be stupid,” said Keith.

“In this way, biology has developed a user interface that greatly simplifies what you interact with.”

This interface, your mind, constantly produces the colors and sounds that we experience.

“He is constantly updating your model of reality and interacting with it. This is your matrix. You interact without knowing if there is anything else out there.”

The biology problem, Keith said, “is that the underlying operating system of your mind was designed for a world that no longer exists. The biological system builds things very slowly. But cultural evolution is much faster.”

This makes us vulnerable to technology and its algorithms. “How can I crack the brain with the eyes and ears? Show him something that captures his attention, something colorful and bright. Give him some kind of social reward. Nothing pays off more than attention from someone else. ”

This, in turn, leads to the release of dopamine, which makes you feel good.

It causes addiction, it is a reward that releases dopamine according to an intermittent variable response schedule. You do not win at the slot machine every time. You don’t get likes or comments on Facebook every time you post, and you don’t always see the right entertaining video with cats.

“The guys from Amazon, Google and Facebook take your data and are very sensitive to certain types of stimulation and reinforcement. What do they want?”

They create a “default trance state” when you just look at your devices.

Curry says we can already live in The Matrix

The arguments Musk used for this idea are taken from an article by Nick Bostrom, a professional philosopher in the UK. “He put a few numbers together and suggested that there is an extremely high probability that we live in a computer simulation,” Curry said.

See where computer games are now compared to where they were 40 years ago, ”said Curry. Today’s is much more realistic, although we still know that we are just playing a game.

– And where will they be in 40 years? Or after 500 years? Or in five thousand years? ”He asked. Bostrom suggested that these future computer games will be so similar to reality that we cannot tell the difference. And the characters in them may not be aware that they are in a simulation. “We will inevitably create realities indistinguishable from this reality,” Bostrom said.

How can we know what is in the matrix? – Glitches in the system. Deja vu, for example, in the movie “The Matrix”, when a character sees a cat repeatedly crossing a doorway, it can be one glitch. Ghosts, extrasensory perceptions, coincidences may be different. The laws of physics in our universe seem specially designed with a set of constants that make carbon-based life possible.

Why did someone need to create such a simulation of life?

One of the keys to this is quantum physics, where some things that seem impossible are true: an object that can be in two places at once. A phenomenon that Einstein called “creepy action at a distance.”

“Why do we or anyone else have to conduct these simulations?” asked Curry. “We have a ton of them,” he said. – Supercomputers perform simulations for weather prediction. We use them to better understand our environment and make changes. We use them to study human activities and ask questions such as, for example, how is the population growing? What things work best? We are launching these simulations. ”

– How then can we live if we are in the matrix? asked Curry. “We need to behave as if our life is an example of what is possible,” he replied.