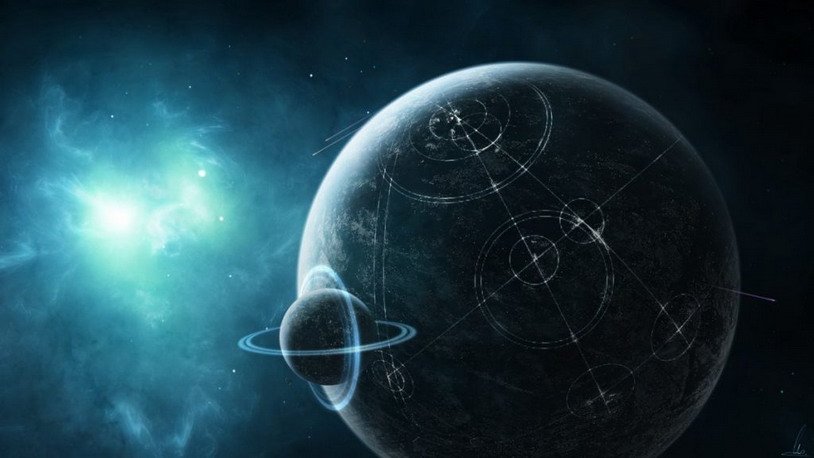 Rejoice, hunters of alien creatures! Based on the results of the most recent studies based on NASA planetary discoveries, there are more reasons to consider the Earth not the only planet populated by intelligent civilization. The new research published in Journal Astrobiology suggests that the number of planets inhabited by intelligent civilization in our part of the galaxy is unimaginably huge.

“To date, we know that almost every star in the sky has at least one planet in its solar system,” says co-author of the study, astronomer Adam Frank.

“We calculated the minimum probability of the formation of civilization on any randomly chosen planet,” says Adam Frank, professor of physics and astronomy at the University of Rochester, in a letter to the US Internet publication The Huffington Post. “If we are the only civilization in the history of the cosmos, then in reality our calculations are of an actual probability. If the probability value is higher than the minimum, then civilizations existed before. ”

According to Frank, the potential number of planets rotating around their star and being in the zone of the proposed habitation of the planets is colossal.