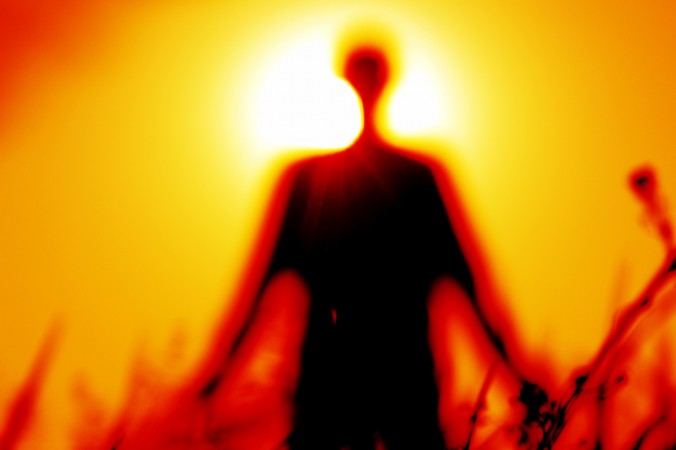 In centuries past there were cases where people said that they came from countries and cities that do not exist on Earth, and spoke unknown languages. Who are they? Traveller from parallel Universes?

In 1850, in a small German town, located near Frankfurt, there was a strange man named Jafar Vorin.

This story is described in the book of John Timbs “book of the year about the facts in science and art” (1852). Timbs wrote: “At the end of 1850 in a small town in the district of Lebus, near Frankfurt-on-Oder, there was a strange man. No one knew where it came from. He spoke German with an accent and looked like a European. He was interrogated by the mayor of Frankfurt. The stranger said that his name was Jafar Vorin, he came from the country Laxaria located in the continent Sacre. He understands no European language, except German, but writes and reads luxurism and Abramenko languages”.

“Armianski language, according to him, it’s the written language of the clergy in Laccaria, and luxurism they say ordinary people. He said his religion in form and doctrine is the same as Christianity. Laxaria located hundreds of kilometers from Europe and is separated from it by the ocean.

He arrived in Europe in search of a missing brother. Along the way he suffered shipwreck, but could not show your route on a map or globe. According to him, on Earth there are five continents: Sacre, Aflar, Aßlar, Auslan and ELAR. Pundits from Frankfurt on the Oder has studied the words of the stranger and believe him. Then Jopara Varina sent to Berlin. In the Prussian capital, he was the subject of rumors and scientific discussions.”

This and two similar cases mentioned in the book “the Direction of possibilities”, Colin Wilson and James Grant (1981).

“In 1905 in Paris have arrested a young man, speaking an unknown language. He managed to explain that he is a citizen-Lisbie, not to be confused with the Lisbon ― written by Wilson and Grant. ― And in 1954 at customs in Japan arrested a man with a passport issued by the country of Taured”. But no such country on Earth!

In the video below, says that the Japanese customs officials, baffled, took a strange man in the interrogation room. During interrogation it was revealed that the man was fluent in French, Spanish … and even in Japanese. If it were a driving licence from the country of Taured.

Customs officers asked him to indicate on a map where is his country. He first pointed to the region of Andorra, a small country located between France and Spain, but then quickly realized that his country is not on the map!

An eerie silence set in the room, the man and the customs officers looked at each other in complete bewilderment. The man said he had never heard of Andorra, and his country of Taured has more than 1000 years.

In addition, the passport of this person were customs stamps for five years, he came to Tokyo many times and not had any problems. Not knowing what to do, the man was placed in the room on the top floor of the neighbouring hotel and locked. Two armed guards stood outside the door all night. The next morning, customs officials arrived to the hotel room and found that the man disappeared as mysteriously as it had arrived. All further investigation on the matter yielded nothing.

In all mentions on the Internet about “the man from Taured” refer to the book of Wilson. Wilson is a famous writer. He has worked in a fiction genre (his most famous novel “the Outsiders” (1956)) and wrote papers on parapsychology and the occult. In his obituary published in the Telegraph in 2013, said: “It has often been criticized for the constant generalization and habit of quoting from memory without reference to the sources.”

“Much of the criticism comes from a misunderstanding,” said Wilson. ― I have put up with the main problem of my work ― they cover too broad of topics. Even sympathetic readers can’t see the forest for the trees”.

The description of these cases is too shallow to prove the possibility of travel between parallel worlds, but they nourish the imagination.