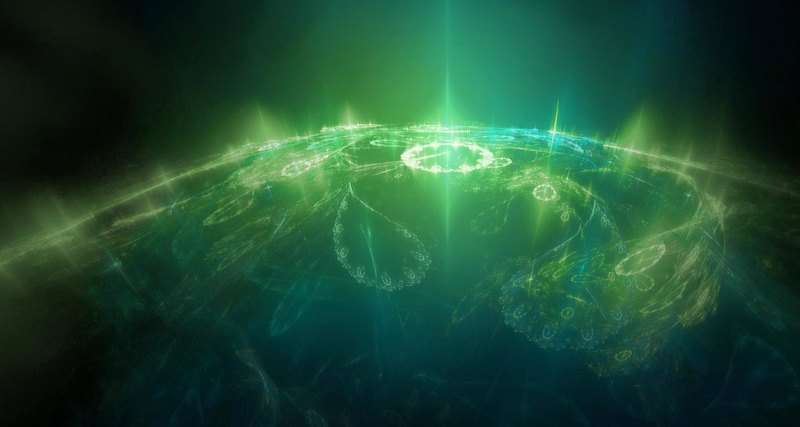 The hypothesis of panspermia says that life on Earth was introduced “from the outside”. In accordance with this hypothesis, the embryos of life travel through the universe, capable of reaching our planet.

The origins of the idea of ​​panspermia are traced back in early antiquity, but it flourished only in the XIX century. Her supporters were William Kelvin, Hermann von Helmholtz and Svante Arrhenius. Later it was supported by one of the pioneers of the DNA double helix, Francis Crick and Fred Hoyle, the author of the term “Big Bang”. Currently, the theory is actively developing a team of like-minded people, grouped around Nalina Chandra Vikramasinghe, head of the Astrobiological Center. Buckingham (Great Britain).

The Achilles’ heel of the concept of panspermia is the need to explain the migration of self-reproducing biomolecules or other carriers of life through the interplanetary and even more so through interstellar space. The cosmos is not too hospitable for complex organics, it has too many fast particles and hard radiations. For interstellar travel, carriers of life must remain viable for millions of years. It is hardly possible without reliable vehicles – but where to get them? On this score, there are many ideas, and they are all burdened with one or another of the shortcomings.

Recently Chandra Vikramasinging and four of his colleagues proposed a new method based on a very bold cosmogonic hypothesis, which has almost no supporters among astronomy specialists in the early Universe. But still it is not pure fiction, but science, although not too possible. 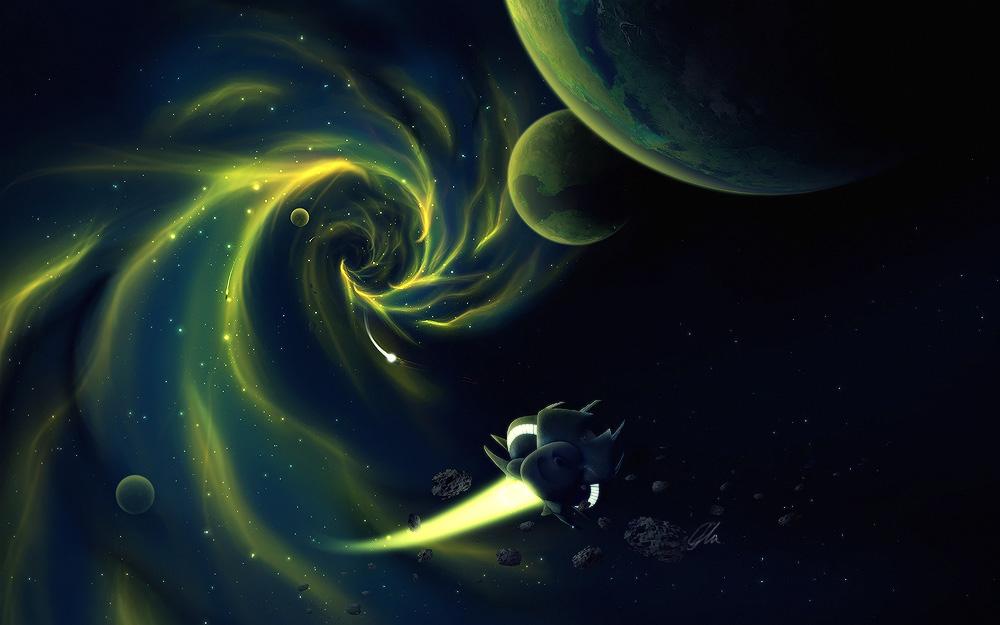 It is believed that the planets began to form only after tens of millions of years after the Big Bang the first stars were formed (most likely, much later, as these luminaries with masses of tens and hundreds of solar masses rapidly exploded or collapsed). Nevertheless, 16 years ago, co-authors Vikramasingha Karl Gibson and Rudolf Shild proposed an alternative model of super early planetogenesis. In their opinion, the first planets began to form soon after 400 000 years after the Big Bang the universe lost its plasma environment and was filled with neutral hydrogen molecules and helium atoms. Since the cosmic gas was not homogeneous, spherical clumps with a diameter of hundreds of kilometers could appear in it, which became the first planets (or planetoids). According to this model, the universe at the age of 3-4 million years already contained 1080 gas balls, pulled together by the force of gravity. 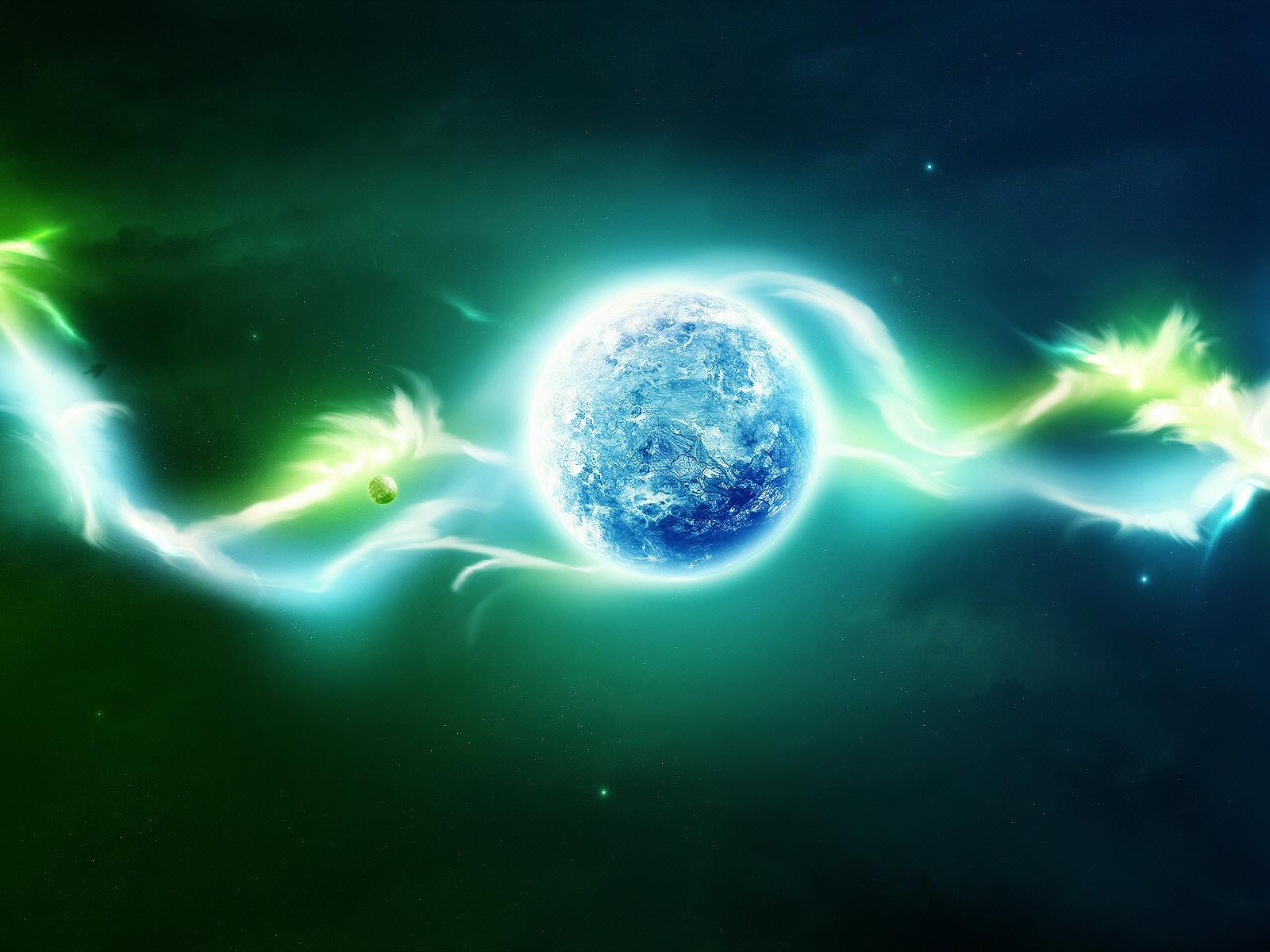 The temperature of the relic radiation in this era was measured by hundreds of Kelvin, and therefore the young planets were heated throughout the volume. But by the time the universe was 1.5 billion years old, the temperature had fallen below the melting point of hydrogen (14 K), and therefore the planets had found a solid hydrogen bark. And before that, they were abundantly clinging to atoms of elements heavier than helium, scattered over outer space after the explosion of stars. So they had iron-nickel cores, silicate mantles and light outer shells containing water ice. Moreover, some of the water up to our time and even later may remain in a liquid state due to the influx of internal heat provided by the decay of uranium and thorium.

The Vikramasinging model, which the authors call “Hydrogravitational Dynamic Cosmology”, inevitably leads to the appearance of life manifestations not on individual planets, but elsewhere on a galactic scale – thanks to complex molecules that are carried by comets and “wandering” planets. The turbulent Big Bang breeds a plasma era when giant protogalaxies form on the border with voids (voids). In the gas era, galactic globular clusters and planets are emerging in them. In clusters, stars are born and die, supplying chemical elements to create molecules (primarily water molecules), which can later become the basis of life on planets, where the temperature falls below the critical point of water (647 K). These planets are interconnected by a “transport system” of comets that carry molecules along the galaxy.

According to the Gibson and Shild model, the halo of the Milky Way (and, presumably, the halo of Andromeda and other spiral galaxies) contain a great many ancient planets, united in spherical clusters, which are adjacent to stellar globular clusters. True, unlike star clusters, the planetary can not be seen in any telescope. Nevertheless, they reject by their gravitation the rays of cosmic objects of the background, and therefore they can still be detected due to the effect of gravitational microlensing. These clusters are stable, although to a certain extent. Gravitational perturbations can throw frozen first-born planets into the plane of the disk of the Galaxy, where some of them are heated to partial or complete loss of the solid hydrogen crust, and the rest (and most of them) travel in a relatively primordial form. Vikramasinging and his co-authors have calculated that on average every 26 million years one of these planets approaches our Sun. Visiterstsa crosses a near-sun lenticular cloud of dust and frozen gas, which serves as a source of zodiacal light, and accumulates on its surface about a thousand tons of matter. 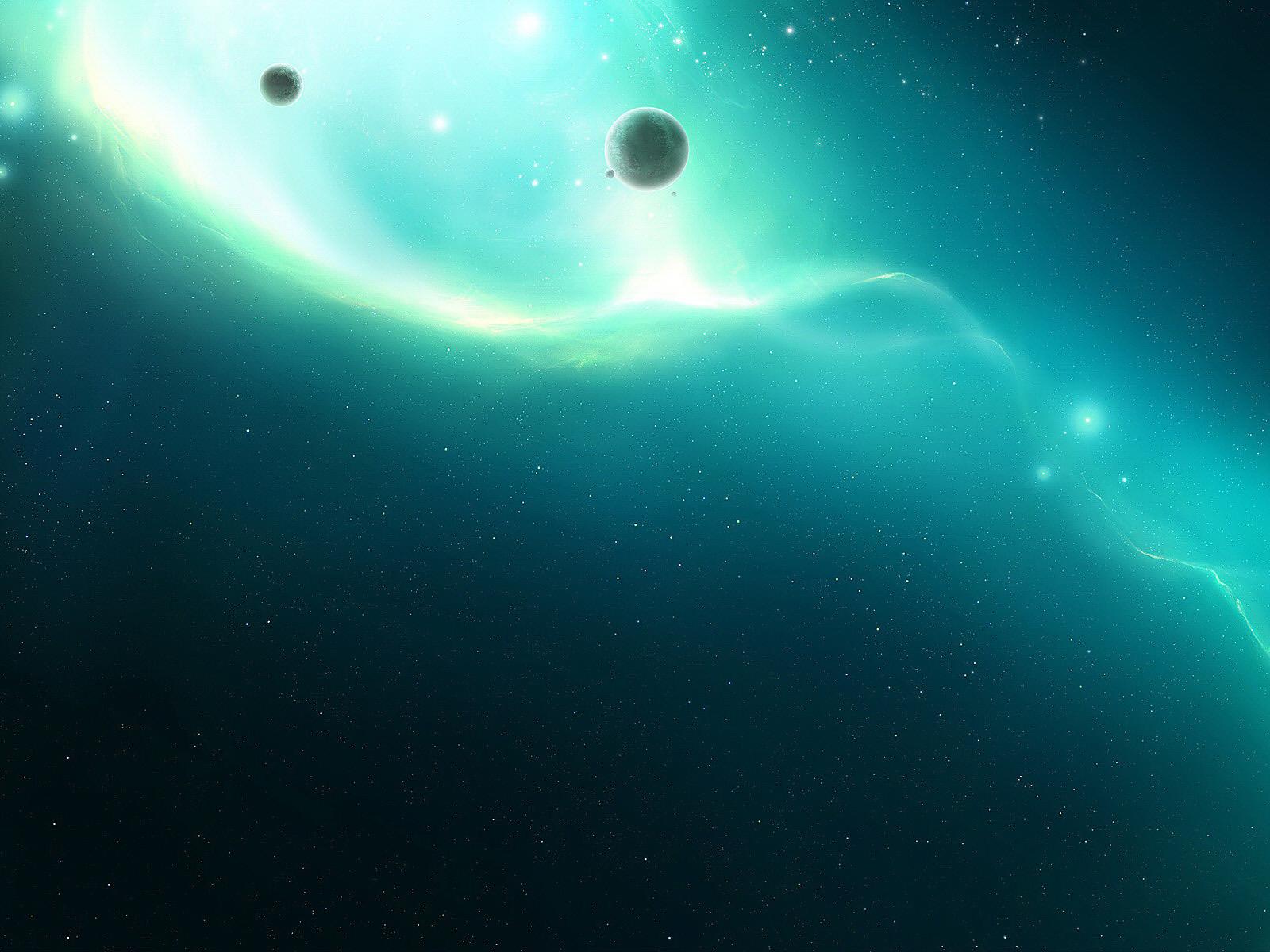 Drive up to the galaxy

But what does panspermia have to do with it? Massive asteroids and cometary nuclei sometimes fall to Earth, which knock out terrestrial matter into outer space. Together with him in space are microorganisms – some of them manage to protect themselves from disastrous temperatures and pressures and maintain their viability. Such organisms can get from a zodiacal cloud to the surface of a migrating planet and, together with it, be carried away to distant space. If this planet finds itself in the vicinity of a star, it will bring there embryos of terrestrial life, in the role of which not only undamaged microorganisms, but also fragments of their genome can act.

Most likely, the Earth is not the only abode of life in the Galaxy. And if life arises somewhere else, then the wandering primordial planets will carry it on. Therefore, Chandra Vikramasinghe concludes with colleagues, the Milky Way can turn out to be a single superbiosphere of cosmic scale. This is panspermia in its galactic version.