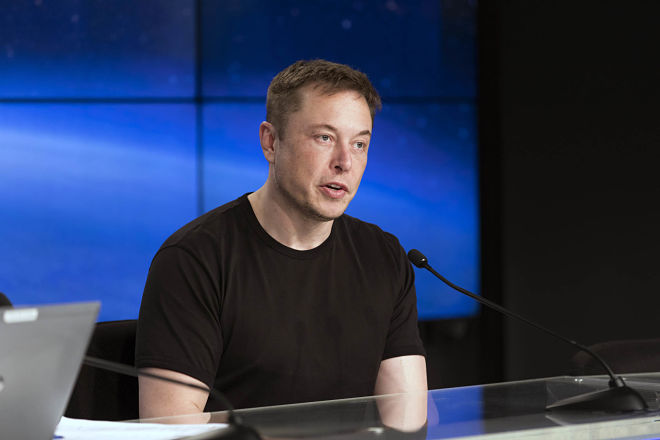 The age of the universe totals 13.8 billion years, so any civilizations that could have originated in space had a lot of time and energy to perfect their technological skills, said SpaceX founder and general director Ilon Mask in the popular transmission of American comedian Joe Rogan Experience Joe Rogan.

According to Mask, we are all probably trapped in a pseudo-existence like the “Matrix”.

“If you improve and improve technology, in the end either the game will be indistinguishable from reality, or civilization will come to an end. Since we exist, it means, most likely, we are in a simulation. ”

“I also think that there are many simulations. You can call them a reality or a multiverse. The substrate on which these simulations work, whatever it is, is probably rather boring, at least in comparison with the simulations themselves. ”

“Why do you make boring simulations?” You would make the simulation more interesting than the basic reality, “Mask said, citing films and video games that make humanity and which are the quintessence of his vital interests.

The businessman-billionaire is far from alone in his idea. A number of physicists, cosmologists and philosophers find the hypothesis of convincing simulation. If ever there was some developed alien civilization with a predilection for creating simulations, then theoretically it could create thousands or even billions of “fake” universes. People in these digital worlds will find it hard to understand the truth, because all the evidence that they could collect is likely to be predetermined by the creators who put them into the program.

Despite all the fantastic nature of this theory, it is one of the possible explanations of Fermi’s famous paradox, which asks: “Where are all the rest?”, Referring to aliens.