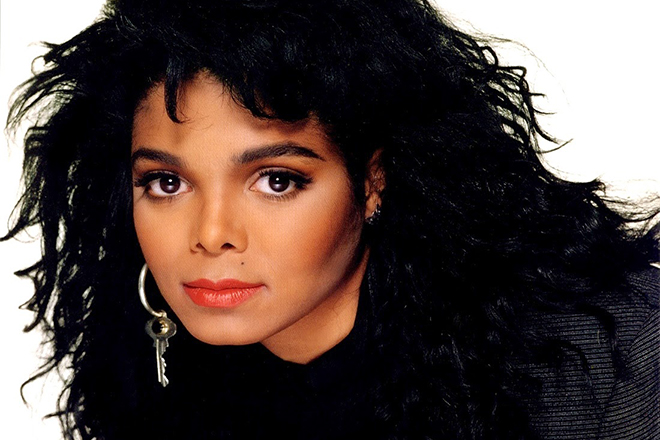 Michael Jackson is alive and releasing new songs through his sister Janet, that’s the idea that came to the mind of one of the great singer’s fans after listening to the song that his sister Janet Jackson sings.

It’s about the composition “Great forever”, performed by Janet, but the attentive man noticed that the voice seems surprisingly familiar to him and he slowed down the reproduction of music in the editor.

And when he turned on and listened to the slow version of the same song, he was shocked – the voice was undoubtedly supposedly dead Michael Jackson.

This song appeared six years after Michael went to a different world from an overdose of drugs prescribed to him by his personal doctor. The doctor was given a sentence and after serving two years he was released for a long time. The question arises how, six years after the official death of the singer, a song appears in which his voice can only be used in a speedy version and issued for the voice of his sister Janet.

Is Michael Jackson really alive? Or does his sister with the producers use Michael’s unreleased songs, giving them out for Janet’s own songs?

Strange story … But if you listen to the song in question, then not even a fan of Michael will be able to note her amazing resemblance to his voice …