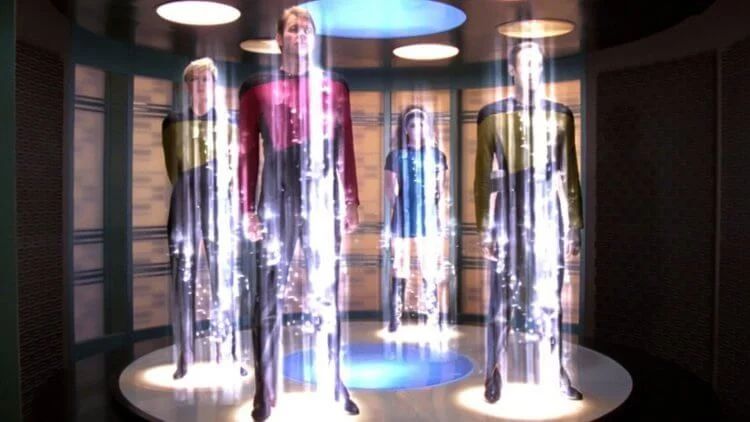 Imagine that you can disappear from your kitchen and materialize at the next moment in the African savannah, the Amazon rainforest or on Titan, Saturn’s satellite (in a space suit, of course). This idea is so seductive that it underlies many science fiction films and TV shows, including the iconic Star Trek and Doctor Who. In this case, the heroes easily dissolve in the air by pressing a special button. However, despite the fact that teleportation is an integral attribute of science fiction, this does not mean that it is impossible. Of course, many physicists doubt this, but some experts claim that teleportation will become a reality after several decades. But is it really so? Let’s try to figure it out.

What is teleportation?
Teleportation is lightning fast (ideally faster than the speed of light) moving objects at any distance. The word “teleportation” was first used in 1931 by Charles Fort, a publicist who was fond of paranormal events.

In fact, the history of teleportation leads us directly to the American physicist Charles Bennett, who in 1993 mathematically proved the possibility of instantaneous quantum movements. In his work, Bennett, together with colleagues from the IBM Research Center T. J. Watson, demonstrated how to bind two particles in a certain way and maintain their bond even at large distances. This connection is known as quantum entanglement, which has amazing power. It allows a person who holds one of the particles to instantly transfer part of the information to someone else holding another particle. Because of this strange quantum connection, information is transmitted from one person to another, while not physically passing between them. No travel. But how is this possible?

The movement of information from one particle to another at a fundamental level is two versions of the same process. In simple words, then every atom in your body is a set of data (type of atom, its location, energy state, and so on). Man alone is a large collection of data sets. Teleport all the necessary information about yourself to the surface of Titan and now you are enjoying the best view of the rings of Saturn. In theory, of course.

Since 1993, teleportation technology has developed rapidly, and physicists have made some progress. But, as you might have guessed, teleporting a person is not an easy task. Think for yourself: what happens if at least one atom of the left leg is lost in the process of teleportation? And in the human body, the number of atoms is at least 7 octillion – add 27 more zeros to the seven – which is more than the stars in the observable Universe. In simple words, you are unlikely to be satisfied with the result. And then there’s the amazing 1986 movie “The Fly,” which you just can’t help but remember. In it, the main character invented a teleport, but just before teleporting a fly flew into his cabin. The film, as you already understood, is not for the faint of heart. Just look at what happened to the main character performed by Jeff Goldblum: 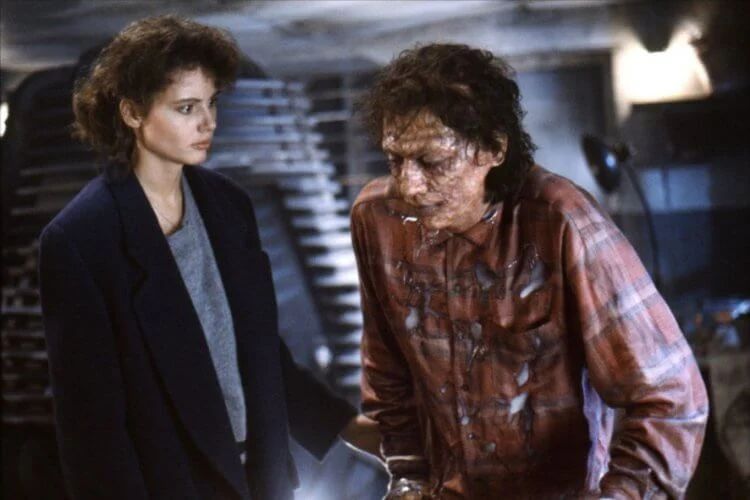 What is a quantum computer for?
However, even a limited form of teleportation can be a revelation. That’s why physicists are working hard to create a quantum computer – a related technology that processes information using individual atoms or particles instead of transistors. Such a computer could significantly surpass traditional processors in such types of calculations as hacking code and solving complex equations. But will a quantum computer help teleport a person?

So, teleportation is a key technology in quantum computing, because it allows you to extract information that a computer produces without disrupting the rest of the system. This is the main difficulty in teleporting a person – each atom must be assembled in the correct order. In this case, it is necessary to analyze and describe not only each individual particle, but also the relationships between them. Unless, of course, you want to teleport to Titan with a fly or a person with hands instead of a head. 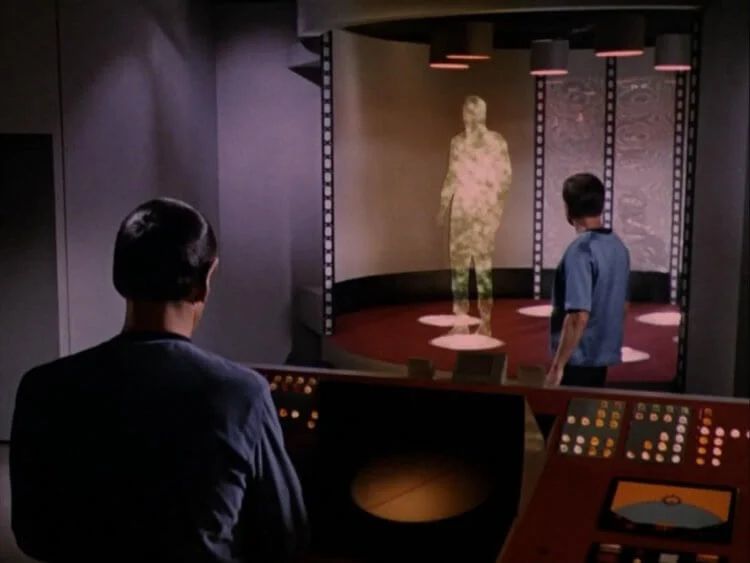 Frame from the series “Star Trek”. Perhaps this is an example of a perfectly working teleportation

But what about an unlimited form of teleportation that takes people from one place to another? First, extracting all the information from your body requires knowledge of the physical state of each atom, which requires complete decay. Roughly speaking, every time you enter a teleport, you die, and then reborn on the other end. Secondly, the amount of information necessary for your recreation is difficult to calculate.

Unfortunately, today no one knows how to collect and transmit so much information. That is why today we cannot teleport. Yes, theoretically, you can enter the teleport, but you can’t get out. Just like in Heroes of Might and Magic III, when the hero enters a one-way teleport and gets into a place where there is no way out. As a result, you have to start the whole game anew.