The magical properties of the meteorite stone 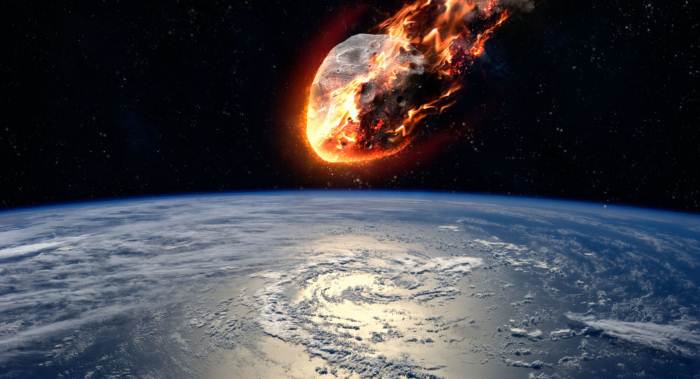 The amazing stone that hit our planet after meteoric rain has unique properties.

It is always pleasant to learn about some interesting and curious things that have to do with your name, family, zodiac sign, city or country in which you live. I would like to share just such an interesting story, where there is space, magic and name – Moldova.

First of all, I would like to note that all these components are not accidentally present together, but it will not be about pure magic, which it will be difficult to understand without special knowledge. It’s about finding a cosmic origin, first discovered in Moldova. But not in our Moldova, but in the one that is in Bohemia – in modern Czech Republic.

Approximately 15 million years ago, a meteorite with a diameter of more than 1 km crashed into our planet on the territory of modern Germany on the border of Swabia and Franconia with great speed.

Because of the strongest impact, a crater with a depth of 4 km and a diameter of 25 km, called the Nördlinger-Fig. Fragments of the meteorite were found in neighboring Bohemia. They got their name from the place of the first find near the Moldavia River (in Moldavia, today – Vltava) in the province of Moldova with the same name (in present-day Czechia) – the Moldovan. It is famous as a magic stone of luck, a stone of desires and fertility.

As reported in the “Great Encyclopedia of Healing and Precious Stones”, Moldavit improves the blood formula for anemia. It cures diseases of the respiratory tract and influenza infections. The stone develops sensitivity. In addition, some people contribute to clairvoyance.

Experts of the history of magic also believe that amulets from Moldavite have been known since the Paleolithic times. In their opinion, a wonderful stone calms the nerves, removes the negative from stress, improves sleep, drives nightmares. We do not presume to judge the reliability of all the qualities of Moldavite, but its extraordinary history, in our opinion, was worth it to tell it.