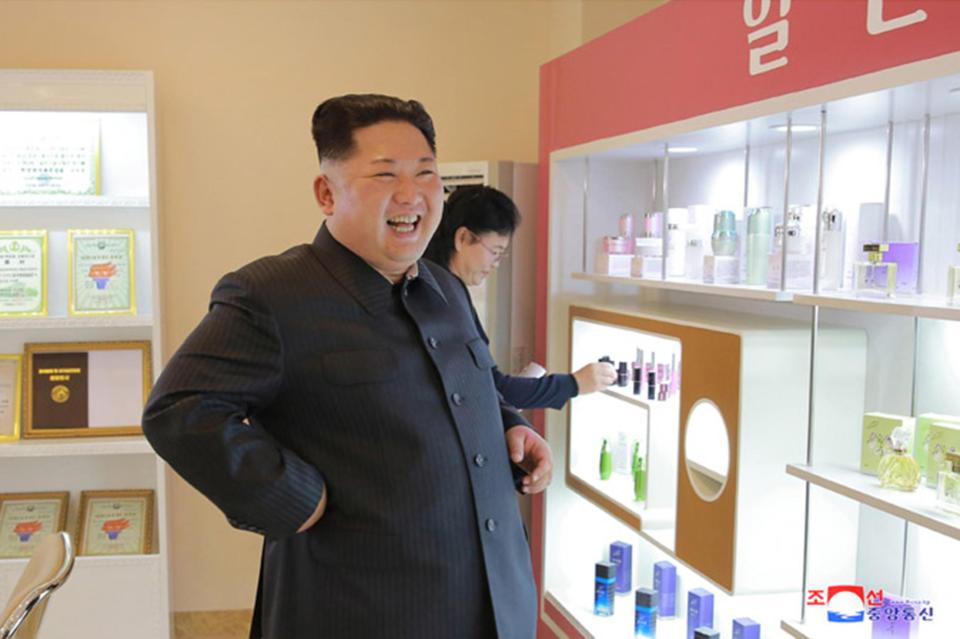 David Mead argues that North Korea is negotiating with foreign experts on volcanoes, discussing the extent to which nuclear weapons can be triggered by the eruption of a super volcano in the United States.

Mead is a supporter of the theory of the “conspiracy Nibiru”, concluded in the belief that a wandering planet approaching the Earth that does not promise us anything good, and the authorities know about it, but hide information from the public.

Mr. Mead insists he has evidence, and he is currently creating a dossier on the North Korean threat before handing it over to the authorities at “the right time.”

“They are currently testing to determine exactly what capacity nuclear weapons will be required to destroy the mountain cap over the Yellowstone caldera.”

Earlier, the conspiracy theorist said that America “will split in half and it will cover the tsunami and volcanic eruptions from Yellowstone” during the Apocalypse.