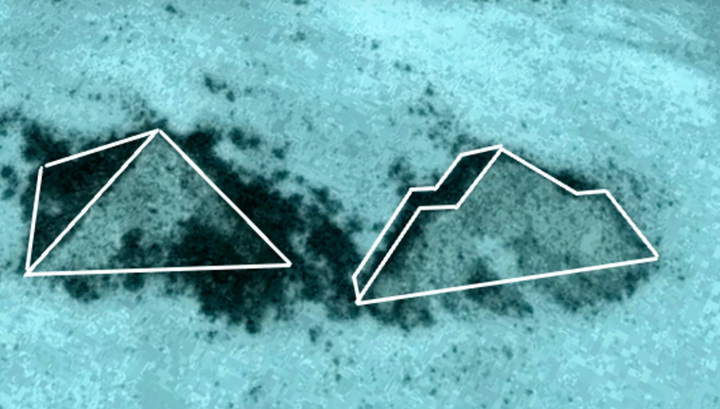 On the ocean floor not far from the coast of Florida are two huge pyramids. This is claimed by one of ufologists based on the study of images obtained through the services of Google Maps and Google Earth.

According to Scott, who appears to be a ufologist, the pyramids are next to the island of New Providence. The outlines of the pyramids are quite distinct, and their presence proves that the island was inhabited by ancient people, perhaps representatives of the Aztec civilization.