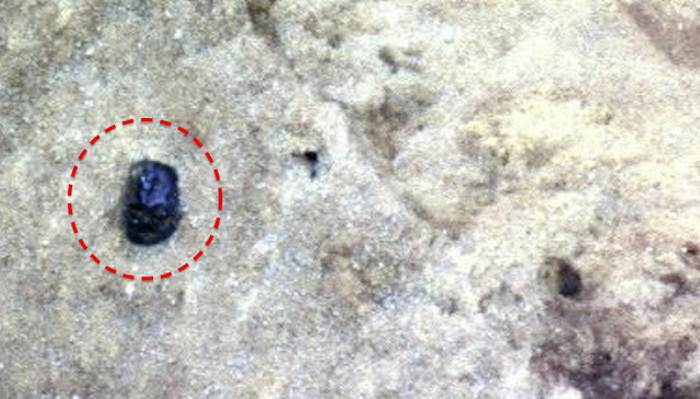 An object similar to the head of the hero of Star Wars, Darth Vader, was unexpectedly discovered by scientists in the study of detailed images of the surface of Mars.

When studying satellite images of the surface of Mars, astronomers discovered a strange object: one of the details of the relief was very similar to the head of the hero of the famous Hollywood movie “Star Wars” Darth Vader.

Unlike the original, the object has a dark blue color scheme, as well as small size. If he really was the head of Darth Vader, then the growth of the hero should not exceed 7-10 centimeters.

Similar associations on detailed images of Mars and other planets are not the first time. Most often they are taken for the remains of humanoids or spaceships of aliens. No such case has yet received scientific confirmation.