Predictions of Nostradamus for 2018 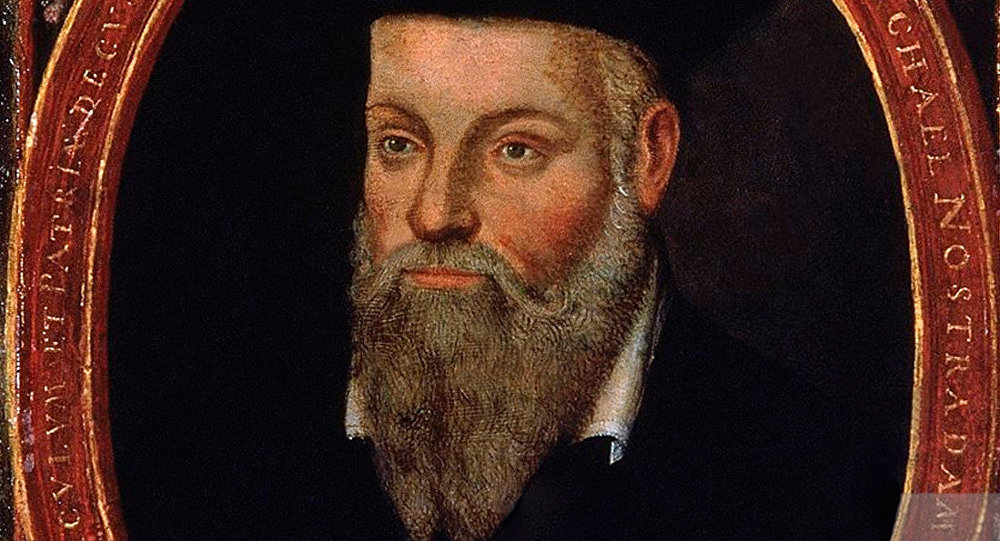 All the predictions were written in the form of rhymed quatrains (quatrains) and grouped by hundreds (centurions).

Michel de Notredam, better known by the Latin name Nostradamus, predicted in 2018 not only natural disasters, but also the beginning of the third world war.

Nostradamus, predicted many events that actually came true in the following centuries. Among the high-profile predictions of Nostradamus – the bourgeois revolution in France, Adolf Hitler’s coming to power and the terrorist attacks on September 11, 2001 in the United States, etc.

As a result of the war, there will be an economic collapse, which will be long and large-scale.

Humanity will also suffer from natural disasters, among them the eruption of Mount Vesuvius near Naples. The volcano will shake the ground every five minutes. More than six thousand people will be killed, and the disaster will be similar to the eruption of Vesuvius on August 24, 79, when the ancient Roman city of Pompeii was buried under a layer of volcanic ash.

The wave of earthquakes sweeping the west of the United States of America, will be felt throughout the world. Contrary to NASA’s predictions, Nostradamus claims that the comet will fall on the planet Earth not in the next hundred years, but in 2018.

The only positive forecast is an increase in life expectancy up to 200 years. This will be facilitated by progress in medicine. People will also be able to talk with animals.

At the same time as a result of global warming there will be a lot of forest fires. Whether or not to believe Nostradamus’s predictions, this question remains open.

Not all of his previous “revelations” turned out to be true.